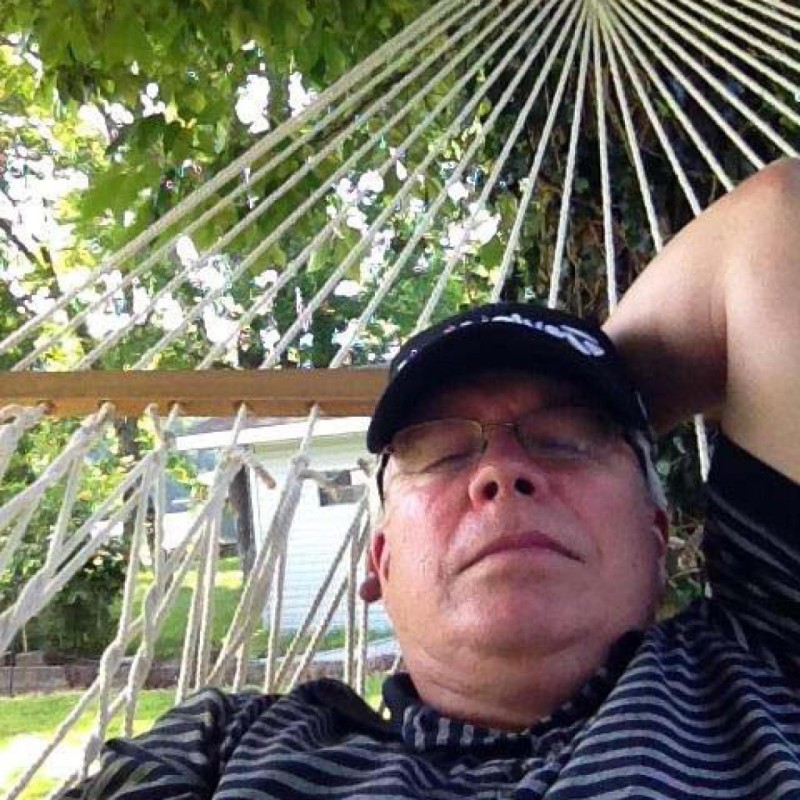 Tyler Ulis is shorter than the average point guard. At 5' 9", Ulis looks up at most of his potential opponents in the NCAA, not to mention the NBA, where he is now expected to go in the first round of the draft in June. But nobody looks down on Tyler Ulis when he's playing.

Ulis will lead his No. 4 seed Kentucky Wildcats against No. 13 Stony Brook on Thursday in the first round of the NCAA tournament in Des Moines, four days after breaking his own scoring record at UK with 30 points in an overtime win against Texas A&M.

With that effort, and a 24-point per game average during the tournament, Ulis earned the event's Most Valuable Player award. Ulis is also the SEC Player of the Year and Defensive Player of the Year; first team All-America for Sports Illustrated, Sporting News, and USA Today; and is in the conversation for national Player of the Year, along with a multitude of other accolades.

Still, Louisville's Courier-Journal reports that Tyler's coach thinks he is overlooked, literally because of his stature.

John Calipari holds back nothing in his praise of his sophomore point guard. He thinks Tyler Ulis should be national player of the year, hands down.

"Tyler Ulis, you're watching all this, I might be biased, I don't think I am, he should be one of those guys for player of the year, if not the guy," Calipari told Eric Crawford of WDRB. "Because he's 5-9, people don't think about it. But when you look at his numbers and what he's doing, that's the player of the year. His heart and his energy are ridiculous, and we feed off it, to be honest with you."

The coach is resigned to the fact that this is the last year for Tyler at UK.

"Sorry, folks," Calipari said in a postgame radio show in late February, according to 247Sports. "We're going to have another point guard next year."

The coach was addressing the expectation by many that Ulis would be a four-year recruit in what has become a culture of one-and-done's. Ulis served as a backup last year to twin guards Aaron and Andrew Harrison. They also chose to come back in their sophomore year and led the Cats to a 38-1 season, losing in the Final Four to eventual champion Wisconsin.

Until Sunday, Tyler Ulis was ranked 39th by DraftExpress. He has moved up to 26th, barely in the first round. Above Ulis are two of his teammates, Jamal Murray (7) and Skal Labissiere (10), both freshmen. Most observers expect that Murray, a shooting guard, will declare, but that Labissiere, a seven footer, is not ready.

But by all accounts, Tyler Ulis is ready and will play in the NBA next year. But first he has the East Regional to worry about. Stony Brook will be playing its first NCAA tournament game. Kentucky is the clear favorite. If the seeding holds, Ulis will be leading the Cats in a much anticipated matchup with Indiana. The two schools discontinued their regular season series in 2012 in a controversial decision.

In a tough region with the likes of Indiana and No. 1 seed North Carolina, Tyler Ulis will have the opportunity to improve his NBA prospects even more. But first he'll have to guide the Cats past an upset-minded newcomer in the tournament's first round on Thursday.