Double Mastectomy Surgery For Breast Cancer On The Rise 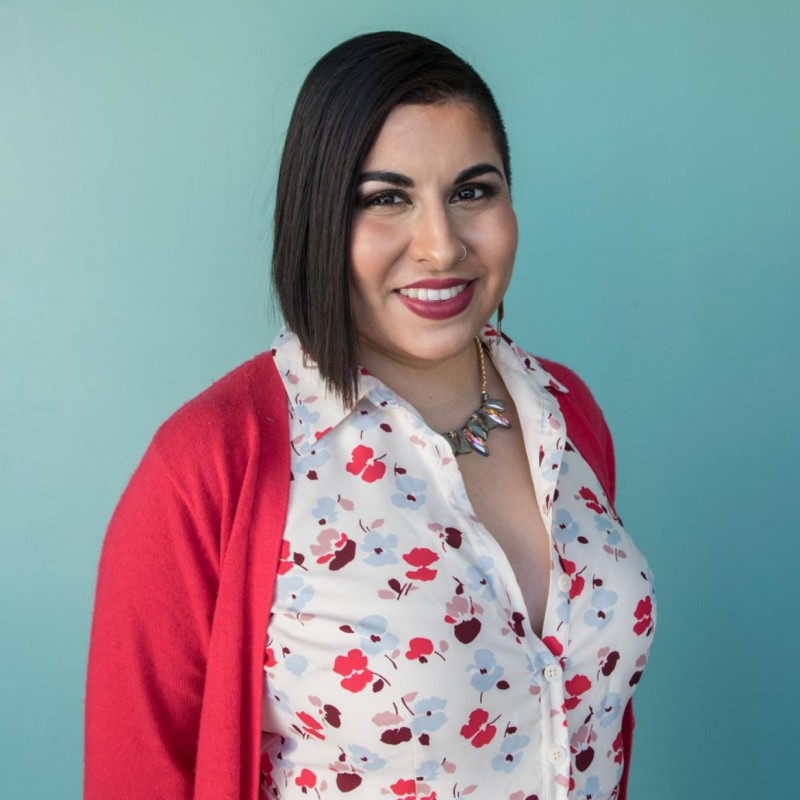 There are three types of surgeries women who are diagnosed with breast cancer may undergo as part of their treatment. Breast Conserving Surgery, Breast Conservation Surgery or Segmental Mastectomy -- Less radical surgery that removes the cancer and surrounding breast tissue as opposed to the entire breast.

Lumpectomies and partial mastectomies fall under this umbrella. A lumpectomy requires the removal of the breast lump and some of the surrounding tissue. A partial mastectomy is more comprehensive, removing the tumor, surrounding breast tissue and the lining over the chest muscles below the cancer affected area.

While complications of breast conserving surgery are uncommon, they may include bleeding, infection, or a reaction to anesthesia. Blood or clear fluid may collect in the wound and require draining. Side affects may include breast pain and feelings of pulling, pinching, tingling or numbness.

"Despite all the data [over decades] comparing women who underwent breast-conserving surgery and mastectomy and [sic] the survival was exactly the same."

According to CNN, researchers examined the outcomes of over 200,000 women in the same database who had surgery before 2007.

In 2013, actress Angelina Jolie announced she had undergone a double mastectomy, though she had not been diagnosed with breast cancer. She additionally had her ovaries and fallopian tubes removed in an effort to avoid ovarian cancer. In her New York Times op-ed she advocated for universal access to gene testing for women who may have a family history of breast or ovarian cancer and a possible BRCA gene mutation. She addressed having to grapple with her mother's nearly decade-long battle with cancer and come to terms with her inherited risk for developing breast (estimated at an 87 percent risk) or ovarian (estimated at a 50 percent risk) cancers.

Today one-in-eight women in the United States (approximately 12 percent) will develop breast cancer in her lifetime. Women at risk for breast cancer or those who have been diagnosed with breast cancer, while they face a difficult decision with regard to surgery, now more than ever have many strong options for treatment.

Golshan's research was published on Friday in Annals of Surgery, a monthly journal comprised of original articles in the field of surgery.