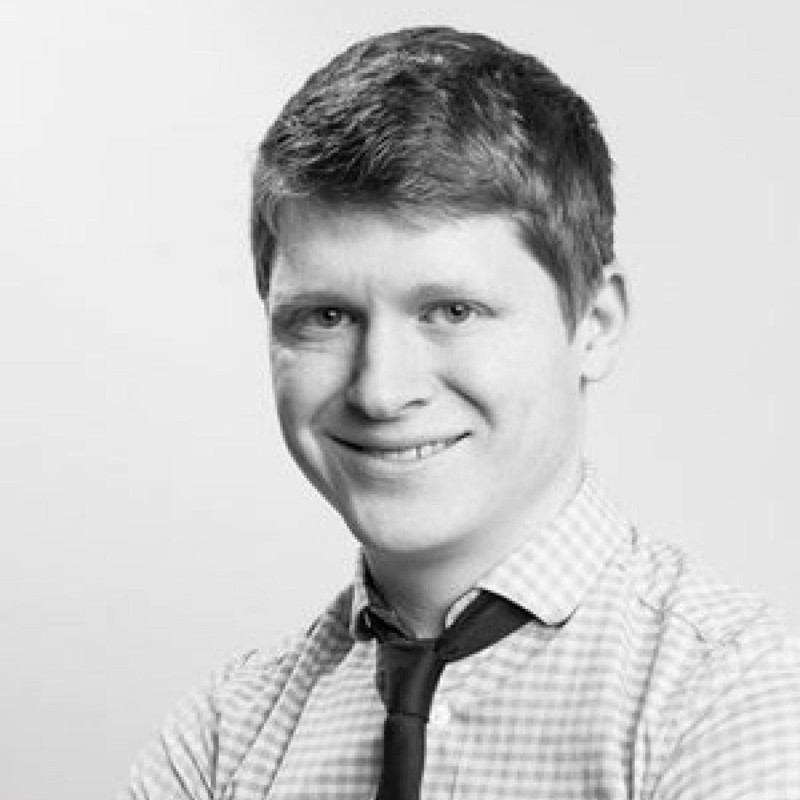 Senator Bernie Sanders has dismissed his Republican presidential rivals for behaving like school children as he squares up to face Democratic rival Hillary Clinton in Michigan.

Sanders likened last week's GOP debate to a "sixth-grade food fight" on Saturday, arguing that not one of the Republican Party's leading candidates have yet to produce any tangible solutions to the "serious problems" Americans are facing.

Senator Rubio responded in kind by insinuating that Trump was overcompensating for his own physical insecurities – using the size of Trump's hands as a point of reference. Trump appeared unfazed, and responded with a "guarantee" that he was well-endowed.

Republican voters appear to have taken comfort in Trump's assurances. According to pollsters at RealClearPolitics, the GOP frontrunner currently enjoys a 20-point lead over Rubio.

Although Sanders has largely avoided issuing personal attacks in his own party contest, the long-time independent has gone out of his way in recent weeks to highlight differences between himself and Democratic front-runner Hillary Clinton.

"Secretary Clinton and I have very profound differences," Sanders said. "I was on picket lines with union members in opposition to NAFTA. I knew then it would be a disaster for American workers."

The North American Free Trade Agreement is largely seen as one of President Bill Clinton's biggest achievements while in office. According to the U.S. Chamber of Commerce, the trilateral trade agreement reportedly increased U.S. exports to Canada and Mexico from $337 billion in 1993 to $1.2 trillion in 2011.

Senator Sanders reckons that spike in trade has ultimately cost the American people elsewhere. It's been estimated some 682,900 jobs were lost across factories in California, Texas, and Michigan as a result of NAFTA.

That message may resonate with voters in Detroit, where Sanders is currently campaigning. Although unemployment has been on the decline in recent years, over one in 10 city residents are still jobless.

At present, Hillary Clinton commands a resounding lead in Michigan. She is currently floating above Sanders by a relatively comfortable margin of 17.7 points. Nationwide, Clinton leads by around 10 points.

Yet despite the increasingly dire circumstances of next week's set of primaries, both Sanders and Clinton have thus far maintained a commendable level of personal decorum on the campaign trail – leaning away from personal attacks in order to keep debates on topic.

"I think Secretary Clinton and I think that what is important for American democracy is there to be a real discussion about the important issues facing our country," Sanders said Saturday. "We're trying to treat the American people with intelligence."

Bernie Sanders will be fighting Hillary Clinton for a total of 148 delegates when Democratic voters across the state go to the polls on Tuesday.