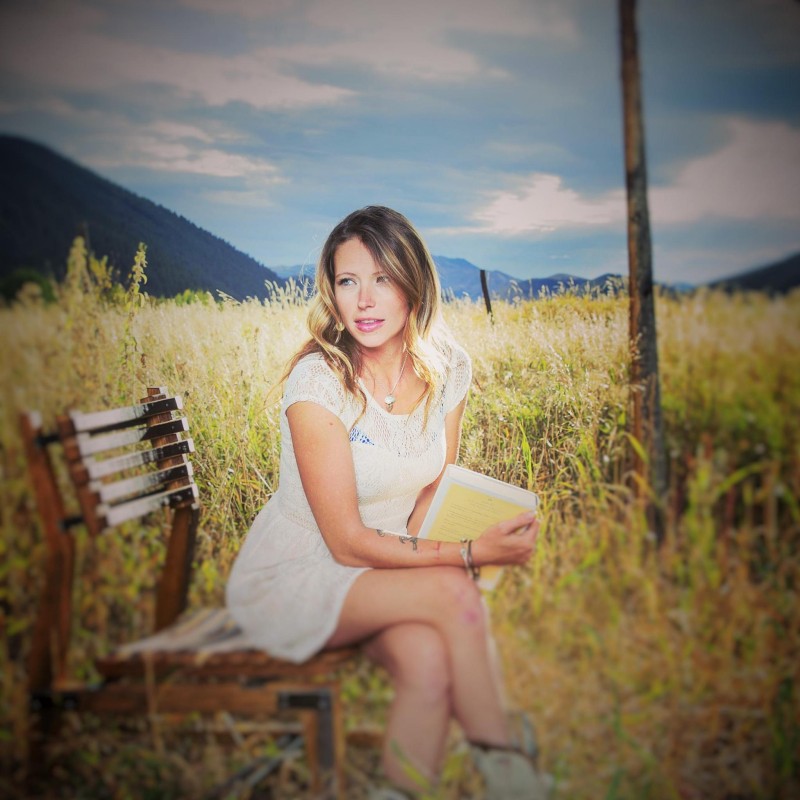 Major League Baseball has dropped the two-game suspension on Chase Utley for his controversial slide last season in the playoffs.

Utley had been issued a two-game suspension after a hard rolling block slide into New York Mets shortstop Ruben Tejada in Game 2 of the National League Division Series. The harsh slide left Tejada with a broken leg.

Utley was ruled safe on the play in mid-October when a replay review showed Tejada never touched second base while attempting a force-out. Major Leauge Baseball executive Joe Torre later called it an illegal move and issued the two-game suspension.

An individual who was briefed on the MLB and the player's decision told The Associated Press on Sunday that a decision had been reached in agreement that revoked the two-game ban. The person spoke anomalously because there was no announcement.

Tejada stated he was not upset with the decision.

"No. I don't care really," he stated at New York's spring training complex. "I care about me. I'm healthy here. I'm happy here. I don't care about what's going to happen there. That's the past. I'm all right here this year, healthy," he said.

KNBR reports that players' union head Tony Clark spoke to the Mets players Sunday morning, informing them that the Chase Utley situation had been handled but did not offer any details.

According to ESPN News, the MLB banned rolling back slides in February, aiming to avoid a repeat of the Utley incident.

The new guidelines announced in February, following the two-game suspension state that a runner must take a "bona fide slide"- which means that the runner must be in position and on the ground before the bag, trying to reach base with either the hand or the foot. The runner must remain on base after the slide without majorly altering his path to purposely make contact with the fielder in order to reach the base.

"What's important is that we have a rule and have given these guidelines. We've eliminated guys being carried off the field. That's good news. Hopefully, the same message will be delivered under this new rule. We certainly want to keep guys on the field," said MLB executive Joe Torre.

According to CBSSports, Utley, 37, has signed a $7 million contract with the Dodgers this spring. He is anticipating to serve as a left-handed batter off the bench and a backup infielder.

Tejada, 26, has healed from his injuries and is competing for a bench job in camp.

Utley states he felt more relieved than justified when the MLB dropped his two-game suspension.

"I've been playing this game for a while now, and being a middle infielder, I've come across a ton of slides that were similar and I understand that it's part of the game," Utley said. "Now that we have a new rule in place, I definitely believe it will help keep guys healthy. The same with the slide rule at home plate. I think that obviously took a little time to get adjusted to and that's the main goal."