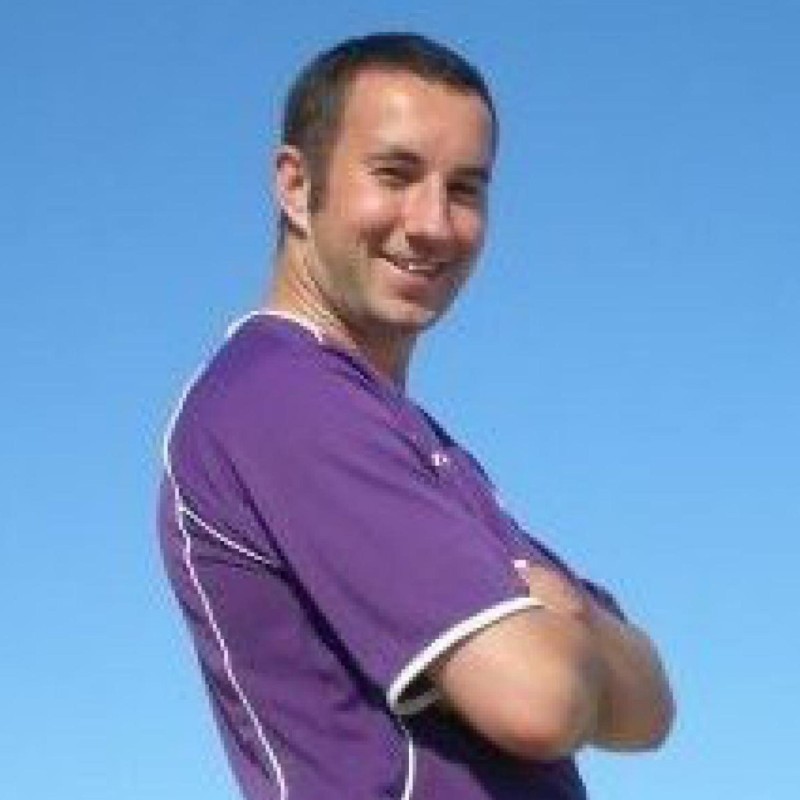 Donald Trump is no longer dominating the polls. He is now winning primaries. His victory in South Carolina on Saturday may not have demonstrated political finesse. But it has presented opportunities for other candidates to take advantage of his strategy.

Exit polls showed that voters favored Trump not for his policies but for his social-media friendly "tell it like it is" voice. Voters who chose Trump also did so because they wanted an outsider in the White House.

When it came to the real issues, voters favored Trump's new favorite target, Ted Cruz. An exit poll asking voters about the importance of shared values chose Ted Cruz as their top pick.

Notably absent from the reports was Jeb Bush. The former governor walked away from the primary in fourth place with only 7.8 percent of the vote. Bush also hit the bottom of the exit polls, with hardly a mention from voters leaving the polling stations. He suspended his campaign before the night was over.

Trump's South Carolina win was baffling from every perspective. The week before the polls opened, he defended Planned Parenthood. He also attacked George W. Bush and demonstrated support for a healthcare mandate.

Trump later denied his endorsement of the mandate on Twitter.

I was referring to a backstop for pre-existing conditions. I will eliminate the law, in its entirety, & replace it w/ something much better.

— Donald J. Trump (@realDonaldTrump) February 19, 2016These three things alone would have hurt, if not killed, the typical candidate. Yet, Trump remains the first choice in at least seven of the Super Tuesday states set to go to the polls next week.

With first place all but cemented, it is now time for the battle over second place. However, this fight has just begun.

After South Carolina, the score seems to tip in the favor of Rubio, who performed well within his demographic. Cruz arguably underperformed in the state, despite the population's strong religious and evangelical affiliations.

Cruz told CNN that he had narrowed the gap between himself and Trump in recent weeks, noting that the defeat was less crushing than it could have been.

Yet, what it all comes back to is Donald Trump. Trump has consistently proven that there is no issue he won't touch. From feuding with Pope Francis to defeating ISIS, he does not shy away from a fight. However, he rarely has a well-articulated plan. Instead, what he has is real talk. This is key because, as exit polls show, he speaks in a language his voters understand. He also uses a tone that harnesses and validates his voters' beliefs.

According to voters and analysts, it is this tactic that explains his improbable wins. Voters like that he is willing to talk about what he thinks is wrong with the country without the hang-ups of a career politician. This hangup might here be identified as the need to come up with a viable solution.

To voters, it makes him sound blunt and honest. Here in lies the essence of Trump's "tell it like it is" voice.

The exit polls in South Carolina show that not everything that Trump says resonates with his voters. However, one voter described him as being "his own man" and it is this that is more important to Trump's crowd. It is a lesson that every candidate, especially the Democrats, must take away from South Carolina. In this political climate, it does not matter what they say or if it's true. It may not even matter how they say it, as Trump's grit shows. All that matters for candidate's right now is whether people believe them.

Perhaps, all the candidates should increase their usage of the words "dummy" or "dopey" and see where it takes them. Because in 2016, it might take them all the way to the White House.