The Mob Wives Season 6 reunion show, which was filmed in a Queens warehouse on Friday, February 5, will apparently show Drita D'Avanzo almost coming to blows with Karen Gravano, despite Angela "Big Ang" Raiola's attempts to have everyone get along.

An article posted on Thursday on the NY Daily News quoted a production insider as saying that the show's producers made sure that the cast members were riled up for the reunion filming by first sequestrating them in a hotel room and showing them clips of what the other women have said about them throughout the season.

"They literally kept them all in this hotel room on lockdown, practically force-feeding them video of the other girls talking stuff about each other to get them all seething."

"Drita came rushing into this warehouse in a black ninja kind-of-bodysuit thing with her fists raised and charged Karen!"

Marissa also confronted Drita about possibly being the person who has been telling people that her husband, Lee, had a phone call with Marissa's boyfriend, O.Z., in which he said that their women should "play nice." Marissa was mad about that since O.Z. is out on parole and could get in trouble if word came out that he's talking to another felon. A shocked Drita asked Marissa who told her that she was responsible. Marissa replied "everyone." Drita denied having any involvement. "I know who said that. I'm gonna hurt them," she replied.

"The only f***ing big-mouth, big t**ted, pretzel-eating, s**t rat, who doesn't f***ing stop talking about Lee, is Karen Gravano. That's all Karen does."

Besides a near-fight, viewers will also see Angela "Big Ang" Raiola at the reunion for a short time. A source close to the show told NY Daily News that Big Ang defied her doctor's orders and was at the reunion filming for around two hours. The source said that Big Ang filmed a scene with just Karen Gravano, Drita D'Avanzo and Renee Graziano, who were all already a part of the show when Big Ang joined in the second season. It's not clear whether Carla Facciolo, who was also a part of the original cast, also filmed with Big Ang.

"Big Ang was only able to film one scene because she was so sick...She insisted on coming in. She wasn't going to listen to doctor's orders. She did a scene with Karen, Renee and Drita — just the original cast. She dragged herself off her deathbed to do this reunion."

"Ang did come but were were like in separate parts. She came early, which I'm surprised she even came at all, God bless. But she did. She came, she filmed for a little bit and then she went home." 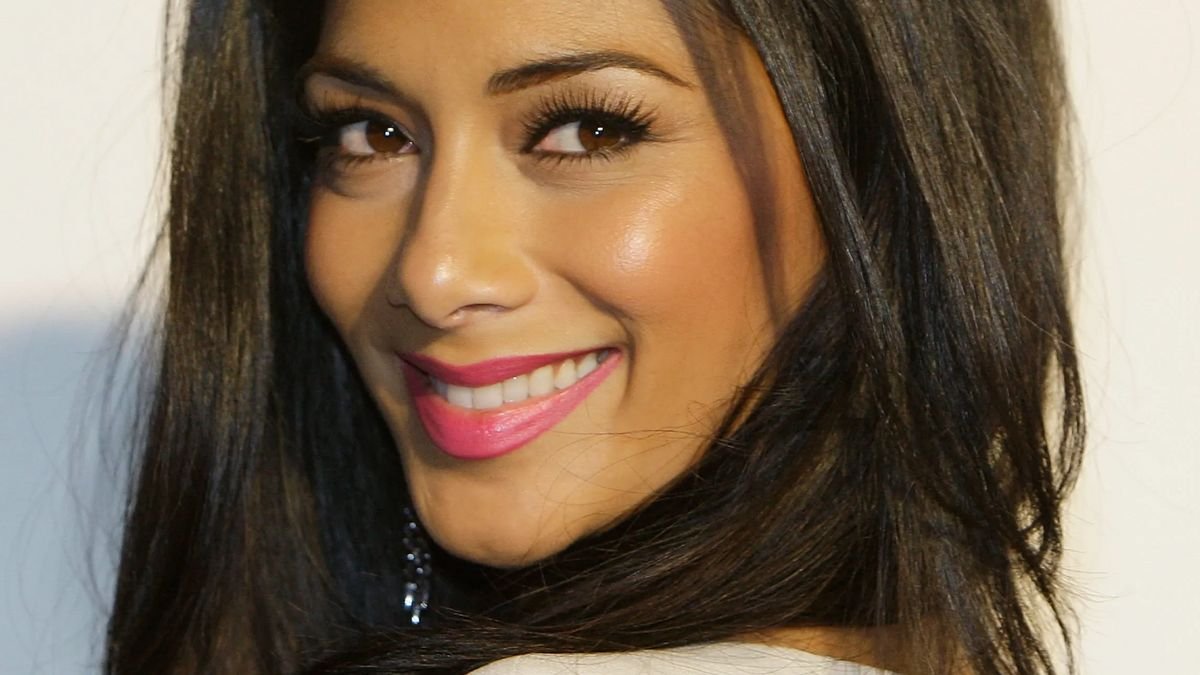