Idris Elba Splits Up With Girlfriend For Naomi Campbell [Rumor] 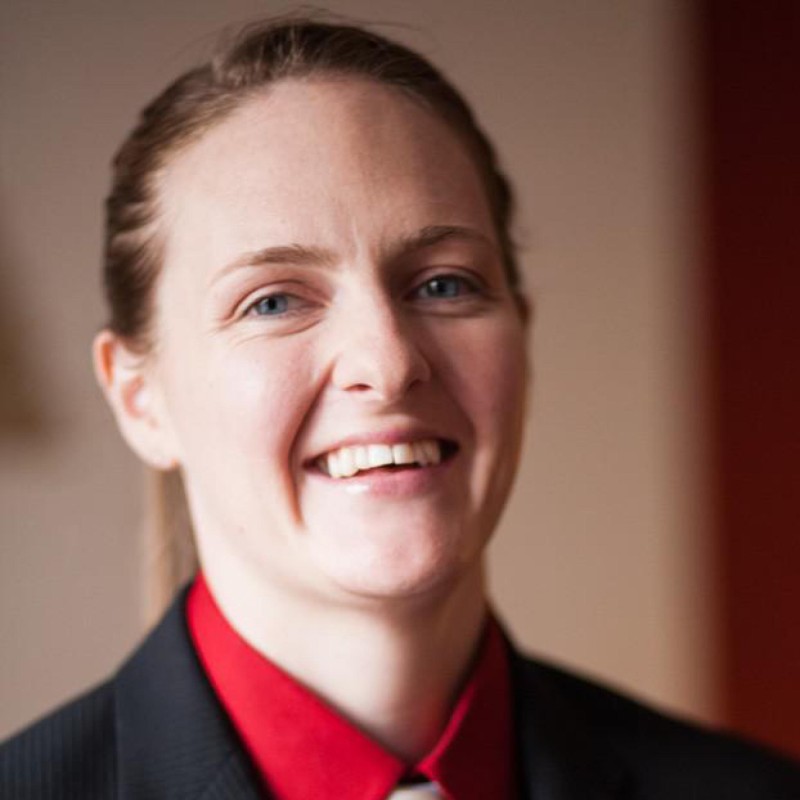 Idris Elba has split up with his long-term girlfriend Naiyana Garth and moved out of the house they shared. The Hollywood star is reported to have taken up residence in a nearby flat in South West London in order to remain close to their 22-month-old, Winston.

Idris Elba started dating the 28-year-old make-up artist in the summer of 2013, and she fell pregnant soon after. Their relationship coincided with twice-married Elba being elevated to one of the world's most in-demand actors thanks to films including Mandela: Long Walk To Freedom, Beasts Of No Nation, and hit TV drama Luther.

However, the couple has not been seen together during this year's award season.

According to The Telegraph, Elba has been going solo to a number of events, and Garth was not in attendance when he won two SAG Awards, including being named as best actor for his role in the BBC crime series, Luther and one for best supporting actor in Cary Fukunaga's child soldier drama Beasts of No Nation.

Rumors about their relationship have circulated since the SAG awards ceremony. Instead of attending the SAG Awards with his girlfriend, Idris Elba took his daughter, Isan. To add further fuel to the fire, Elba name-checked a number of people in his acceptance speech, but not Naiyana Garth.

Idris Elba and Naiyana Garth were last seen as a happy couple in public in June 2015 during London Fashion Week.

In November, Elba was asked how he juggles his family life with his various other commitments, including a clothing line and DJing career.

"My relationship with my children is very, very strong, considering I'm never home. I do have a quirky existence.

It's not ideal. I move around."A source close to Garth told The Sun that the relationship ended very recently.

"They've kept it very quiet so she's surprised people know already. It's very sad that this has happened while Idris is experiencing the highest points of his professional career and they can't celebrate it with each other."

The newspaper said a representative for Idris Elba declined to comment when asked about his relationship status.

"That's the media for you" was Elba's response when asked if he was newly single.

The split up comes just days after Idris Elba was spotted in a New York nightclub with supermodel Naomi Campbell. The pair were pictured leaving the 1 Oak nightclub together and looked rather incognito dressed in all black. Campbell wore a stylish black fedora that partially concealed her face.

Centric TV reported that Campbell, 45, was recently rumored to be involved with Madonna's ex-boyfriend, Sean Penn, but it looks like her eyes may actually be set on Idris Elba.

Elba and Campbell became friends in 2014 after the 43-year-old actor took part in Fashion For Relief charity event.Campbell publicly congratulated him on his SAG Awards win last week, tweeting:

Adding to the speculation that Idris Elba and Naomi Campbell might be dating, Campbell tweeted out a picture of a bouquet of over two-dozen red roses earlier this week