Miracle For Depression? Doctors Say Ketamine Is Up To 75% Effective 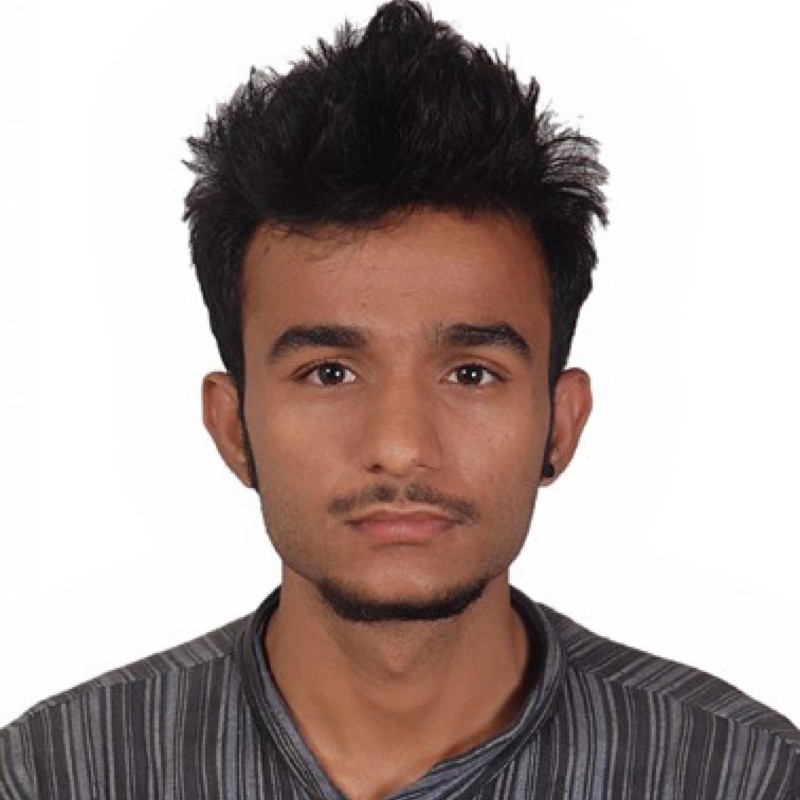 Depression is an extremely undesirable psychological condition that has plagued the human mind and played its role to catalyze other psychological problems. The treatment of this problem has eluded psychiatrists for well over centuries now, but fear no more, the silver lining may be near. In ketamine, psychiatrists seem to have finally found a reliable cure to depression.

Brent Miles, 41, a songwriter and journalist from Phoenix, Arizona was diagnosed with Bipolar disease when he was 21. He tried every medication possible, some of them worked for some time, some faltered while some had very bad side effects.

In an interview with Vice, Brent shares his anxious years experimenting with Prozac, Wellbutrin, Zoloft, Paxil, Geodon, Zyprexa, Effexor as well as Valium, Xanax, and other addictive benzodiazepines. He was suffering from an anxiety disorder and clinical depression. One day he decided to experiment with ketamine under the guidance of doctors, and to his delight, he found this drug hugely effective in his case.

He also says, with ketamine, there are minimal side effects and no symptoms of withdrawal

Ketamine can also be used against chronic pain and as a sedative in ICU. Wikipedia states that heart function, breathing, and airway reflexes, under the action of ketamine generally remain functional. The effects of ketamine typically begin within five minutes of injection in the bloodstream while the main effects last up to 25 minutes.

Ketamine was discovered in 1962 and was widely used as a psychedelic in the late sixties. It is a surplus anesthetic agent, widely used in emergencies, regularly used for children with fractured bones and dislocated shoulders.

According to The Washington Post, a lot of studies conducted since 2006 have shown that ketamine can also reverse the kind of severe depression that conventional antidepressants can do nothing about.

The wind of air about the importance of ketamine has now reached the American Psychiatric Association, whom, according to members of a ketamine task force, are planning for tactical endorsement of the drug.

The conventional antidepressant drugs often take a month or two to have their effects and according to a journal of the American Medical Association published in 2010, the drugs in major brands of antidepressants were no better than placebo treatment for most depression.

Alison McInnes, a San Francisco psychiatrist who has been experimenting with ketamine in severely depressed patients, says that this is the "next big thing" in psychiatry. She prides on her success rate, which she claims is more than 60 percent.

Enrique Abreu, a Portland, Oregon, anesthesiologist who began treating depressed patients with it in 2012, is convinced that this drug work wonders.

"And the response rate is unbelievable. This drug is 75 percent effective, which means that three-quarters of my patients do well. Nothing in medicine has those kind of numbers."

Carlos Zarate Jr., NIMH's chief of neurobiology and treatment of mood disorders has no doubt on the effectiveness of ketamine. He says:

"Ketamine almost certainly modifies the function of synapses and circuits, turning certain circuits on and off, the result is a rapid antidepressant effect."

A drug that has transitioned from psychedelic to anesthetic, ketamine has certainly come a long way and if the final results are as encouraging, ketamine can be the savior of people with clinical depression.