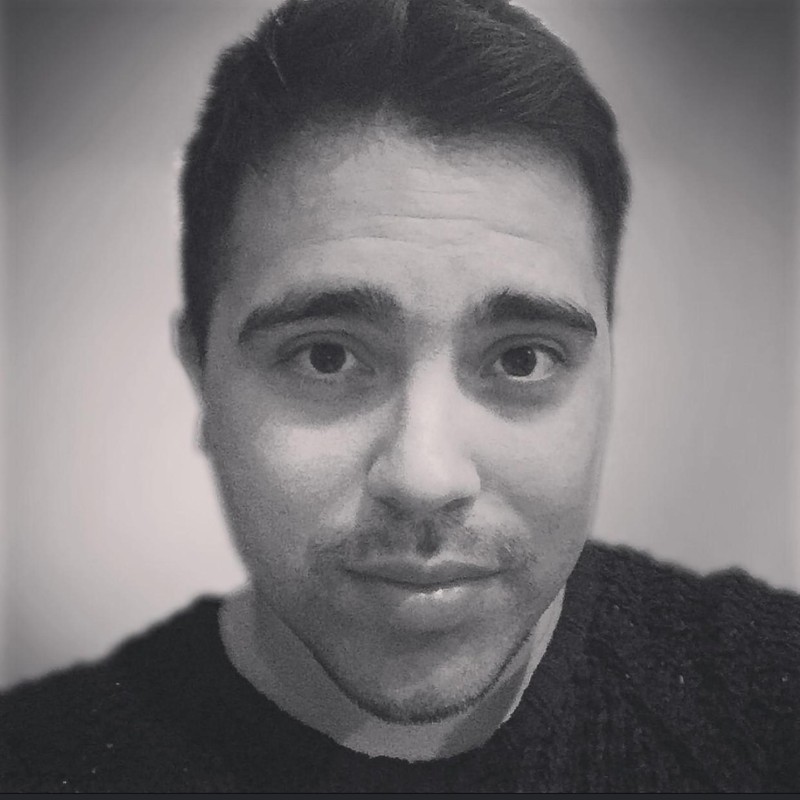 A new study of patents and their effects on business claims that the U.S. patent system has significant benefits for start-up businesses. "The Bright Side of Patents" by Joan Farre-Mensa of Harvard Business School, Deepak Hegde, and Alexander Ljungqvist of New York University's Stern School of Business found that the employment and sales growth of U.S. startups was enhanced by patents.

Their research focused on first-time patent applications filed in the U.S. by startups since 2001 that received a preliminary decision by 2009 and a final decision by the end of 2013. The total number of patents surveyed was 45,819.

The study found that approval of a startup's first patent application increased its employment growth over the next five years by an average of 36 percent, and its sales growth by 51 percent. Approval of a patent application increased a startup's probability of securing funding from VCs over the following three years, and patent grants more than doubled the probability that a startup is eventually listed on a stock exchange.

Conversely, each year of a delay in reviewing a firm's first patent application that was eventually approved reduced the firm's employment and sales growth over the five years following approval by 21 and 28 percent. Delays even reduce the probability of going public by as much as a half for each year of delay. A two-year delay has the same negative impact on a startup's growth and success as the outright rejection of a patent application.

How the patent system affects the start-up community is one of the most debated aspects of patent reform in the U.S. The pro-reform side warns of the risks posed by infringement litigation to small businesses, and questions the overall value that patenting brings, while the other side insists that patent filings are a crucial part of a company's ability to realize return from patent R&D investments and ultimately compete against larger competitors.

The number of fast-growing startups has been falling since 2000. As Rachel Craig, startup advisor at Quality Formations Ltd, points out startups face many challenges in their early stages such as access to finance which can play a huge role in successful launch, and overheads that have the "ability to make or break even the most promising startups, meaning they never have a chance of getting into profile let alone become the successful businesses they potentially could be". Startups failing have a wider impact on the health of an economy, fewer jobs at dynamic new companies, and also a constraint on the kind of technological diffusion and assimilation that can accelerate productivity gains across an economy as a whole.

One reason to be optimistic, though, is the economic slowdown in China, which is providing new opportunities for tech startups with many companies based in Silicon Valley finding easier and less costly ways to make products in factory cities like Shenzhen. The decline of demand in China's domestic market has meant factories that used to rely on big volume and low margin orders, are operating under capacity. As a result, these factories are more willing to take smaller orders, exactly the kind that suits startup businesses.

In the U.K., where shared culture and language means tech startups can be just as important as in the U.S., a number of schemes have been announced this week to give such companies a boost.

The new Tech City initiative 'Upscale' will see 30 companies that have been founded within the last six years and achieved at least £1m (about $1.42m) turnover or raised significant funding will receive mentoring from a group of the country's most successful tech entrepreneurs, and access to workshops on topics such as international expansion, HR support, and building a fast-growth company.

The U.K. government has announced the launch of an early-stage accelerator program which will offer support to cyber security startups. The U.K.'s cyber security industry has grown by 70 percent since 2013 to hit £17.6 billion (approx. $25 billion). Funded by the Government's National Cyber Security Programme, it will seek to identify and support firms that are not yet fully developed enough to secure investment independently. and make it easier for innovation to develop into commercial success.