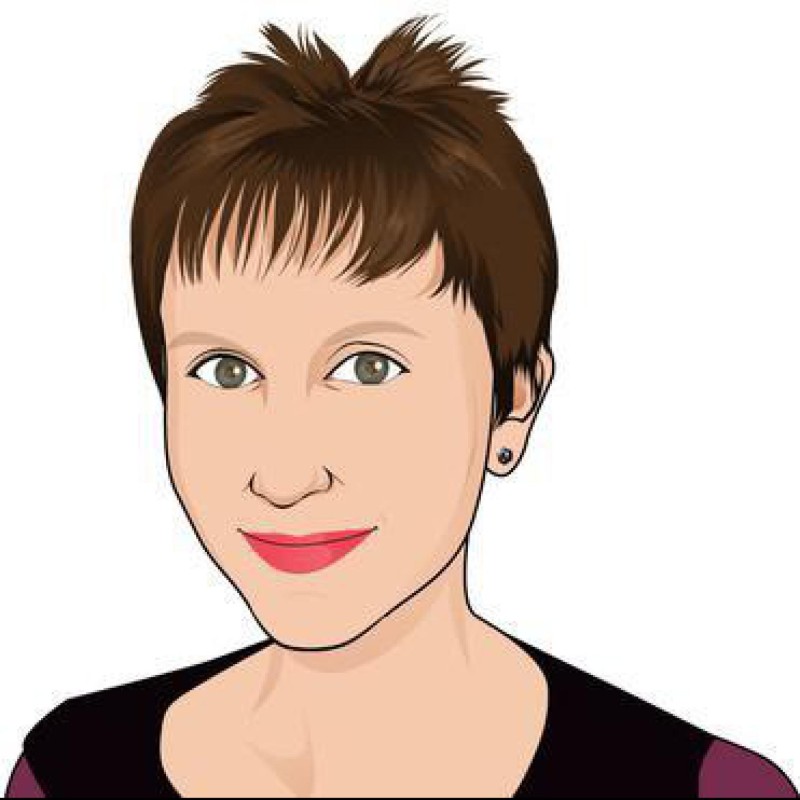 Even the Ku Klux Klan (KKK), which many consider a hate group, condemns the activities of the Westboro Baptist Church as a meme currently making the rounds on Facebook reminds internet users. The meme, which is part news release and part commentary, reads:

NOTE: The Ku Klux Klan, LLC, has not or EVER will have ANY connection with The 'Westboro Baptist Church.'' We absolutely repudiate their activities."

NOTE: The Ku Klux Klan, LLC, has not or EVER will have ANY connection with The 'Westboro Baptist Church.'' We absolutely repudiate their activities."

Making even the KKK look tasteful since 1991."

Making even the KKK look tasteful since 1991."

"The Ku Klux Klan, LLC. has not or EVER will have ANY connection with The "Westboro Baptist Church". We absolutely repudiate their tactics of protesting the funerals of U.S. soldiers, men and women who die serving our Nation. We do NOT question their Christianity or right to speak, publish or preach. We agree with many of their teachings, especially that Homosexuality is an abomination before Yahvey God the Father."

More recently, however, the KKK has made headlines for its efforts, and subsequent denial, to adopt a highway in Georgia.

The Westboro Baptist Church, which many also consider a hate group, is also notorious for making headlines for protesting military funerals. As Fred Phelps, the leader of the church, said, "Our attitude toward what's happening with the war is the Lord is punishing this evil nation for abandoning all moral imperatives that are worth a dime."

The Westboro Baptist Church began its anti-gay movement in 1991 but made the national spotlight in 1998 when the group was featured on CNN for picketing the funeral of Matthew Shepard, a young man who had been beaten to death because of his homosexuality.

Although still nefarious, the KKK has really toned down its image in recent years as evidenced by its more humanitarian efforts such as wanting to clean up stretches of highway. And, in light of the recent hate-filled activities of the Westboro Baptist Church, the current KKK is looking more like kittens and sunshine than the mobbing and lynching group of the past.

So, what does it say about the Westboro Baptist Church when even a group like the Ku Klux Klan disagrees with the church's activities?

What do you think about the connotation that the KKK is tasteful compared to the Westboro Baptist Church?