Selena Gomez appeared to be committed to One Direction singer Niall Horan just weeks ago, but now, she's involved in another relationship. Following an apparent split from Horan, Selena Gomez has been spending the last week with Samuel Krost, who appears to be her new boyfriend.

After initially sparking rumors of a potential romance in November, when Selena Gomez was seen having dinner with Krost in New York City, the couple seems to have picked up where they left off with a few more dinner dates in Los Angeles and the Big Apple, one of which was featured in a new Instagram photo, as seen in the Twitter post below.

Selena Gomez and Samuel Krost are having the time of their lives in NYC! https://t.co/2aFQtYSxa2 pic.twitter.com/wvHs4wYCr1

In December, Selena Gomez and Horan posed for a photo together at the birthday party of Jenna Dewan-Tatum, and a short time later, they were spotted at the Santa Monica Pier.

Then, at the end of last week, Selena Gomez and Krost partied at 1Oak Nightclub, and on January 17, they stepped out in L.A. at the SLS Hotel, where they enjoyed a nice dinner before being spotted leaving the hotel's restaurant hand-in-hand. Days later, it was New York were they were seen having dinner at celebrity hotspot Nobu, as Hollywood Life revealed.

While Selena Gomez and Krost appear to be quite serious, a source last week claimed the 23-year-old singer still had feelings for Horan.

"The pictures of [Selena Gomez] and Samuel may have looked more romantic than they really were, those two are well and truly in the friend zone," a source told Hollywood Life on January 16. "After being introduced to Samuel by their mutual pal Gigi Hadid last year, [Selena Gomez] maintained a friendship with him because she thinks he's so entertaining and funny. But she isn't attracted to him in anyway, she just loves his company."

Instead, said the source, "[Selena Gomez]'s smitten with Niall and really missed him over the Christmas holidays when he was back in the UK with his family. She really would like her romance with Niall to work, but they haven't got a tag on their relationship yet. They're dating, not boyfriend and girlfriend, so there's no commitment just yet."

Prior to Krost and Horan, Selena Gomez was involved in a years-long on-and-off relationship with Justin Bieber, which was rumored to be back on at the end of last year, when Bieber was seen serenading his former girlfriend at a hotel in Los Angeles. However, just a short time later, Bieber and his rumored girlfriend, Hailey Baldwin, confirmed their relationship after traveling to Anguilla to celebrate the holidays with Bieber's family, and ring in the New Year together, which they did with a kiss. 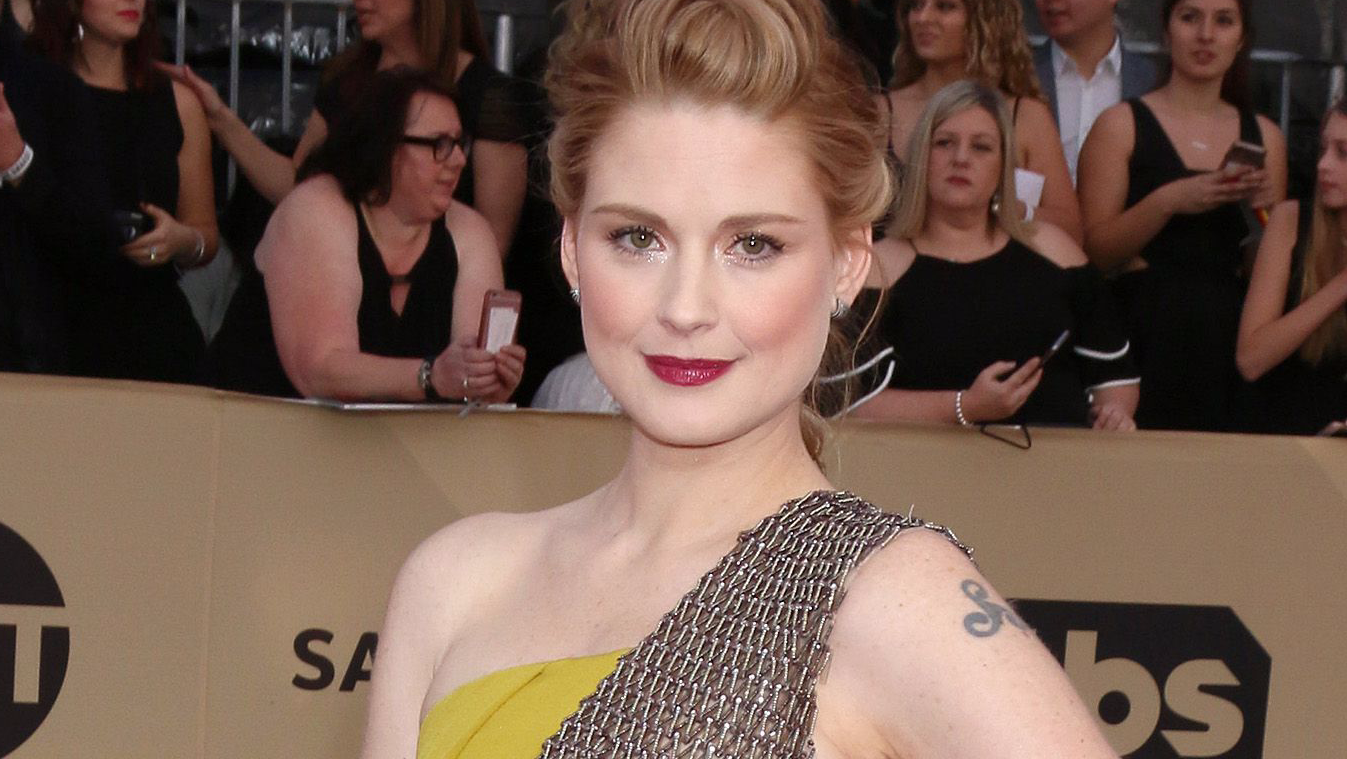