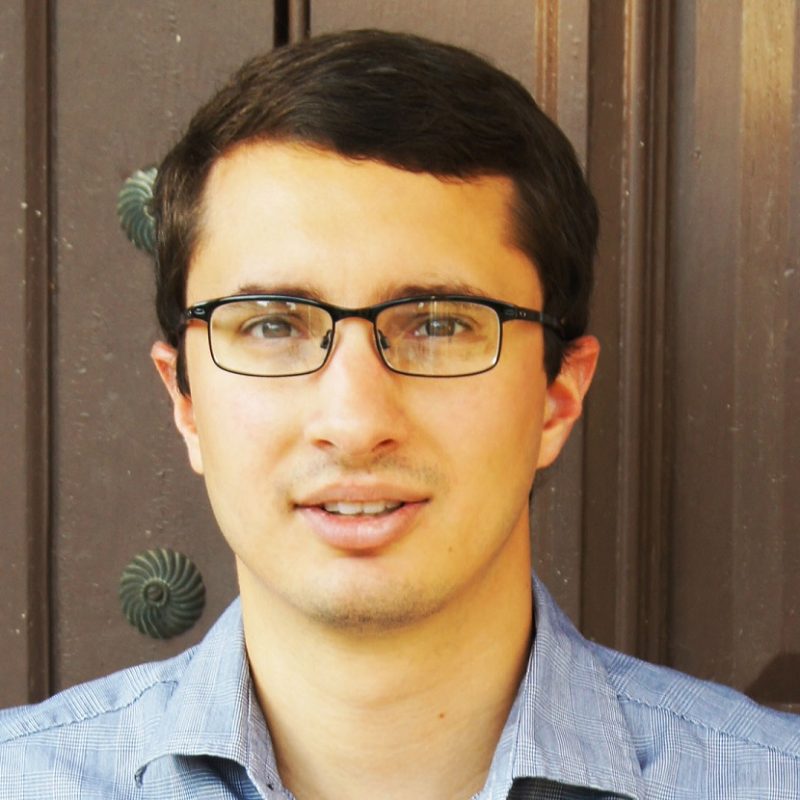 Exxon Mobil is under investigation by California Attorney General Kamala Harris over claims that the oil giant lied about climate change, according to The Los Angeles Times. Harris's investigation, however, is less about contributions Exxon Mobil may have made to the global crisis and more about whether the company violated Securities and Exchange Commission rules.

As Huffington Post explains, 61 major industrial investors lobbied the SEC "to make oil and gas companies publish analysis of climate change risks." Exxon Mobil may have withheld information from shareholders on the risks climate change posed to their business. If so, their actions may constitute securities fraud in addition to potential violation of environmental laws. However, since it made the ruling in April 2015, the SEC has done almost nothing to enforce it.

Major shareholders of Exxon Mobil pushed the company on Tuesday to report on how its business would be impacted by global pushes to reduce greenhouse gases, including the Paris climate talks. Thomas P. DiNapoli, a major investor in the company and the New York State Comptroller, issued a statement representing the shareholders' interests.

"As shareholders, we want to know that Exxon is doing what is needed to prepare for a future with lower carbon emissions. The future success of the company, and its investors, requires Exxon to assess how it will perform as the world changes."

An October report in The Los Angeles Times details some of the findings from Exxon Mobil's internal reports. According to the report, at the same time Exxon Mobil told a concerned shareholder that "the projection of future effects [of climate change] are very unclear," the company's scientists were beginning to account for future climate change in Arctic expeditions.

Ken Croasdale, a senior ice researcher at Exxon Mobil, began leading this research in the 1980s. For Croasdale, climate change actually benefited the company in at least one way.

"Potential global warming can only help lower exploration and development costs," Croasdale said at a conference in 1992.

During Croasdale's time with the company, Exxon Mobil – then just Exxon – was on the cutting edge of climate change research. While spending millions internally investigating climate change and melting sea ice, externally the company spent as much as $30 million on think tanks and research that denied any link between burning CO2 and global climate change, according to The Guardian.

"Exxon Mobil knew the truth about fossil fuels and climate change and lied to protect their business model at the expense of the planet," Sanders said in a letter to U.S. Attorney General Loretta Lynch.

As investigators try to determine what Exxon Mobil knew over the decades and what it's kept hidden, a report from the National Oceanic and Atmospheric Administration just came out announcing 2015 as the hottest year on record. According to the NOAA study, "Warmer-than-average temperatures occurred across the vast majority of the globe during 2015, combining to bring overall record warmth for 2015, at 0.90°C (1.62°F) above the 20th century average."