Obama's Action On Guns Not Expected To Include A 'Ban'
News 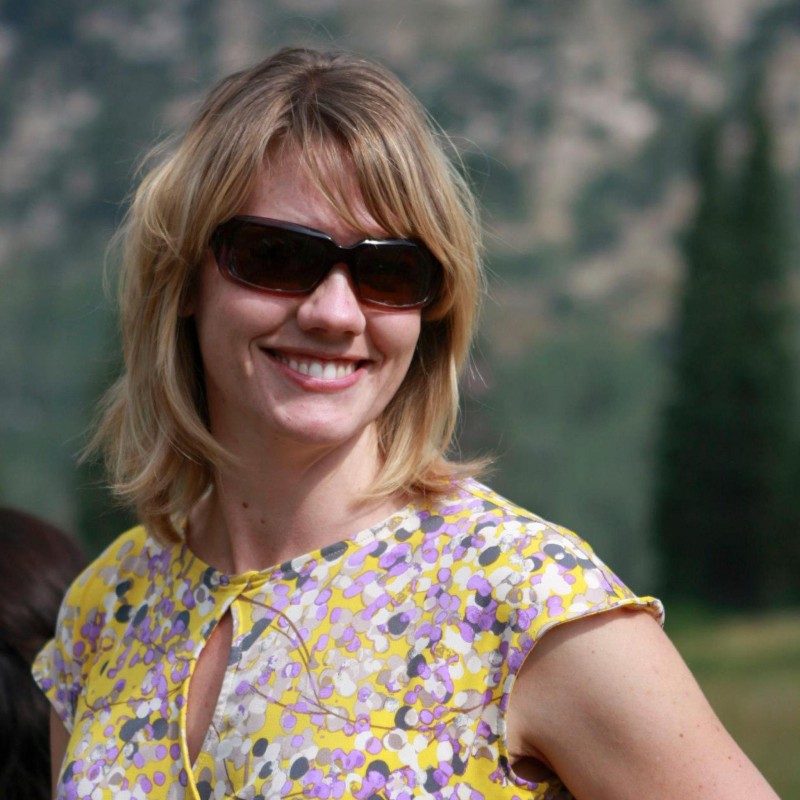 President Obama has made it clear he would like to take strong action on guns, but as gun control efforts have intensified following the tragic slaughter of 20 children and eight adults at Sandy Hook elementary in 2012, so has opposition. Consequently, congress has taken no meaningful action to legislate any changes that might lessen future gun-related violence. The announcement expected at the beginning of the New Year next week will include only action on guns the president can legally enact with just his executive authority.

Those who oppose action on guns to help lessen gun-related violence in the United States often defend their second amendment rights, resting their argument on the importance of law-abiding citizens wielding weapons defensively. Those who prefer to keep their personal firearms can rest easy, because gun control advocates expecting Obama to announce executive action on guns at the beginning of the new year next week don't expect the proposed action to include any ban on guns.

Congress has opposed the president's former efforts to take action on guns, voting against regulatory changes proposed in early 2013 following the Sandy Hook incident, according to The Guardian.

President Obama has been outspoken regarding his opinion that the U.S. government is on the hook to come up with some sort of systematic approach to reducing gun violence. Thursday, White House spokesman Eric Schultz announced that an executive action on guns is imminent.

"The president has made clear he's not satisfied with where we are, and expects that work to be completed soon," said Shultz.

Chief among the president's recommended action on guns following Sandy Hook was closing the legal loop-hole allowing private sales to be made without a background check in states without a universal background check requirement. In many states, gun show sales are included in those considered "private," and private sales accounted for some 40 percent of gun sales in the U.S. in 2010. States that require a background check for private sales online experience 48 percent less gun trafficking, 38 percent fewer deaths of women shot by intimate partners, and 17 percent fewer firearms involved in aggravated assaults, according to the Law Center to Prevent Gun Violence.

President Obama's executive action on guns will likely go after solving this major problem, according to CNN.

He can't issue a federal edict forcing all states to enact a universal background check requirement, but he can unilaterally expand the existing federal law that requires anyone "engaged in the business" of selling guns to be licensed and to require background checks. Right now, people are not considered "in the business" if they only make occasional sales of firearms, or if they are selling from a personal collection. According to CNN, President Obama met with Michael Bloomberg, who helms the gun control advocacy group Everytown for Gun Safety. The group recently provided recommendations to the White House for action on guns, including standardizing the definition of who must become licensed to continue selling guns. They suggest assessing such factors as the entity's volume and speed of sales, and whether or not the seller relies on advertising to sell guns.

Whatever President Obama announces in the coming days, the action is not likely to include a ban on guns, because that would require Congressional approval and he has not been able to muster Congressional support for any previous attempts to take action on guns.

Nevertheless, gun rights advocates are quickly lining up behind spokespeople who oppose improving gun regulations to lessen gun-related deaths in the U.S. to express fear and anger in anticipation of any proposal for action.

On Monday, Obama, on his own, to go after guns.