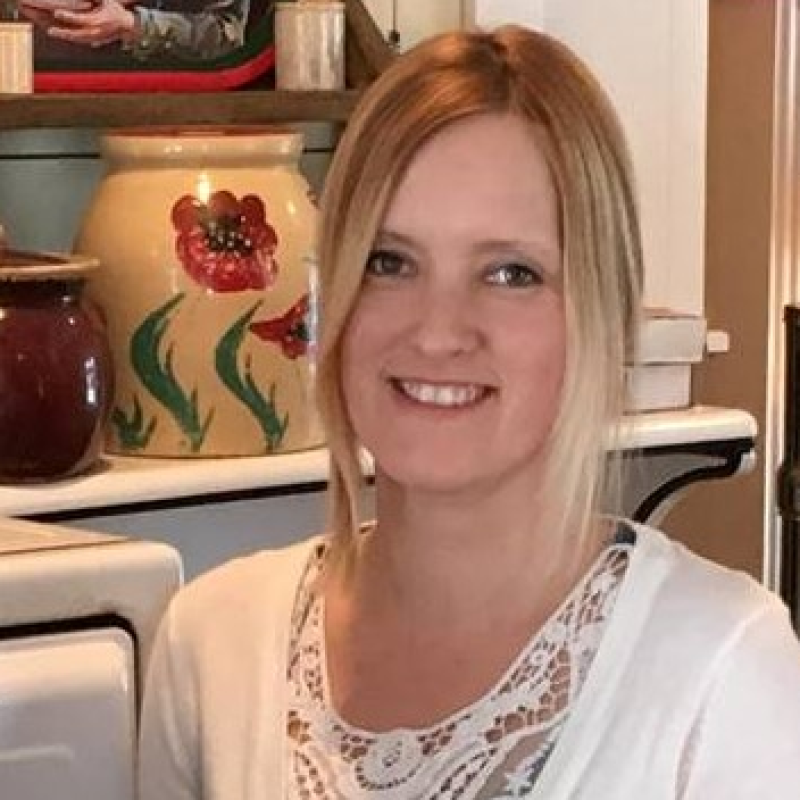 Tis' the season to be merry, and police around the United States are helping spread holiday cheer by handing out gift cards and other surprises to unsuspecting drivers.

Take, for example, what happened in Topeka, Kansas, on Thursday.

Topeka police officers set up a driver's license checkpoint in the 100 block of S. Washburn. Every third motorist who was in possession of a valid driver's license and vehicle insurance was gifted an envelope that contained a $25 gift card.

One such driver was a man named John Reedy. When he first saw the orange cones and officers, he hoped the check point would not slow him down. The 68-year-old man had apparently never run into such a checkpoint before, he told The Topeka-Capital Journal.

After receiving his card, Reedy told the officer he would take his wife to lunch.

The gift cards no doubt lit up many lives this week.

Police Chief James Brown told The Topeka-Capital Journal that $10,000 was donated to the Topeka Police Department by an unspecified organization, and the department decided to give back to the community, as it had been supportive of the department when several officers were fatally wounded. Another unnamed donor helped fund additional cards. The were around 340 cards handed out in total.

The Topeka Police Department also presented gift cards to shoppers at discount stores in the area. Brown said it has been a good opportunity to show community members the police care, while positively engaging with them at the same time.

"In law enforcement, so much of the interaction has negative consequences. This is a great opportunity to have positive interaction with the community."

The giving didn't end there. Gift cards were being handed out in other parts of the country this week as well.

In Millersville, Tennessee, Operation Stop and Smile was underway and will continue through the season.

According to WKRN, a mystery Millersville business owner purchased $1,000 worth of Kroger gift cards which officers are presently handing out; in addition, another donor gave thousands of dollars worth of toys to the department to be given away to needy children.

"It's nice to bring a smile to someone's face instead of a scowl," Police Chief David Hindman told the news station, referencing the meaning behind the name of the operation. "It is our intention to bring good cheer and Christmas feelings."

Another goal, Hindman said, is to help residents trust the police and have respect for the law.

Millersville Police Department started the giving program last year when it began performing traffic stops on needy families or cars with kids and surprising the unsuspecting passengers with gifts.

"When we interact with them they feel comfortable that we are not always out there to cite them, but we also have good cheer with them," Hindman said.

One woman who benefited from Operation Stop and Smile was a grandmother pulled over for a seat belt violation. Instead of ticketing her for her misdeed, Hindman kindly gave her a $25 gift card, lifting her spirits after she allegedly had a rough year that entailed losing several family members.

Some gift cards were also handed out in Weatherly, Penn.; other cards in Monterey, California.

Many police offers will enjoy playing Santa this holiday season. [Photo via flower-mound.com]There is no doubt that many members of law enforcement are helping spread cheer and giving away gift cards and other presents to people in communities around the country this year. Do you have a positive story to share about how officers in your community are giving back this holiday season? If so, please feel free to comment and share your stories below.