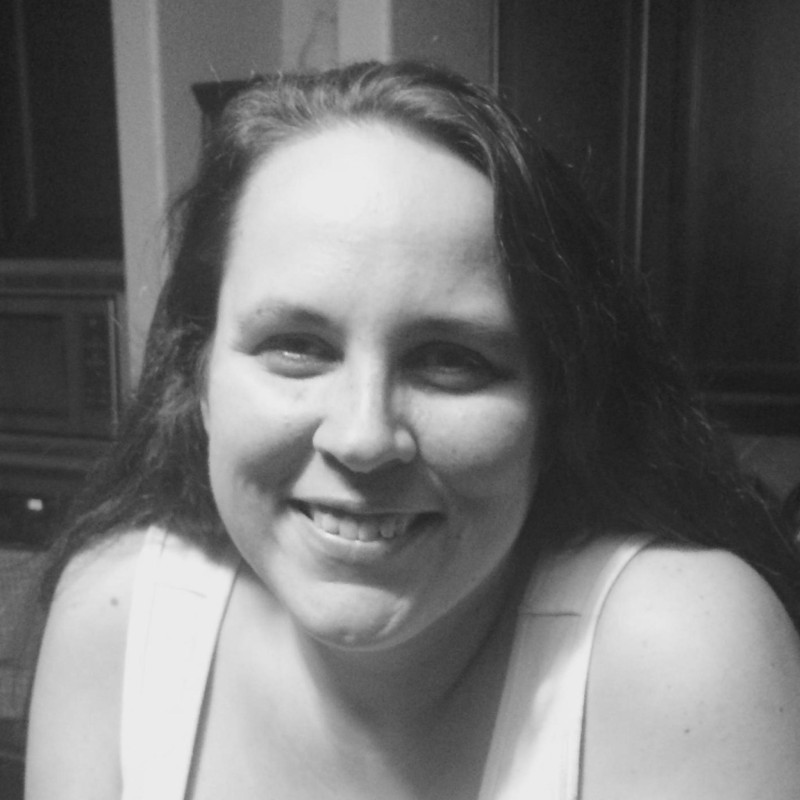 As tempers continue to flare over the Russian fighter plane shot down near the Turkey and Syria border, Vladimir Putin has introduced sanctions against Turkey.

Putin cited national security threats as part of his reasoning for imposing financial sanctions against the country. In the decree posted on Putin's website, he has called for all charter flights between the two countries to be immediately halted, tourism companies to quit booking trips to Turkey, along with other sanctions to trade between Russia and Turkey.

Putin's sanctions will hit the Turkish tourism industry the hardest. With an estimated 3 million Russians traveling to the country on vacation each year, the tourism industry stands to lose a great deal of business. How hard the sanctions hit Turkey's economy will be more apparent after the full list of bans are published Monday.

The sanctions come in the wake of a Russian fighter jet that was shot down from behind by the Turkish Air Force on Tuesday. With not so much as an apology from the Turkish government, Putin felt that the shooting of the jet was intended to provoke the Russians. Erdogan has only stated that he is saddened by the events, and wishes that they had not happened. In fact, according to Rueters, the attack has been described as a pre-planned provocation. It has been 50 years since there was such a public clash between a NATO member country and Russia.

Turkish President Tayyip Erdogan has softened his response to the jet downing but not quite to Putin's liking. Erdogan has requested a meeting with Putin at the upcoming 2015 United Nations Climate Change Summit in Paris. Putin has not responded to the request or even acknowledged the request was made. Erdogan hopes that the meeting between him and Putin could begin to repair relations between their two respective countries.

In response to Putin's sanctions, Turkish citizens were warned not to travel to Russia for the time being unless it was for urgent business.