BlizzCon 2015 Recap: Blizzard's Best Of The Best Getting Better And Better
Gaming 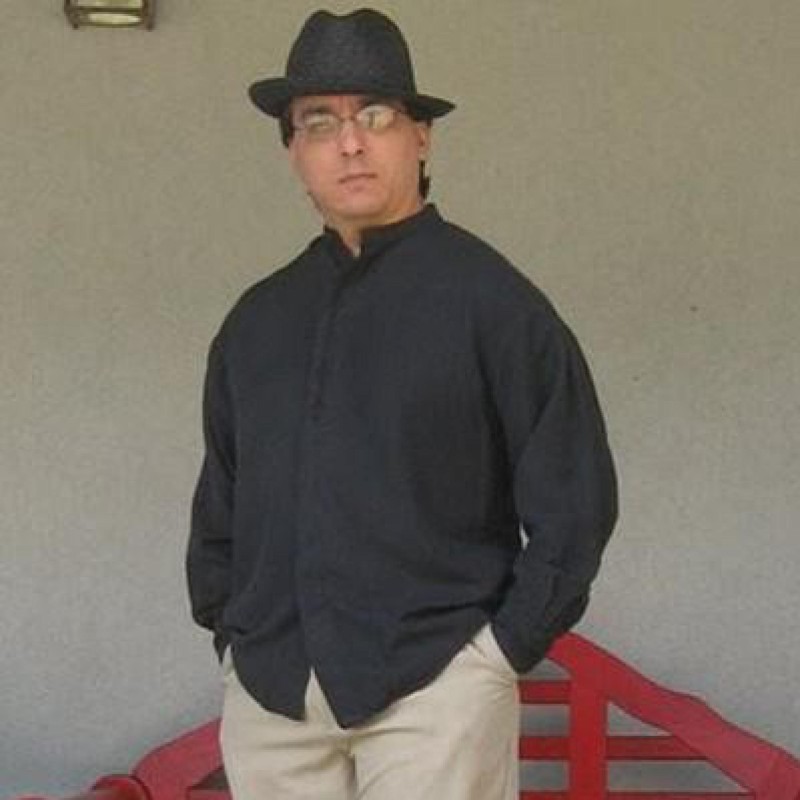 Blizzard Entertainment's yearly BlizzCon gaming and entertainment assembly took place in Anaheim, California over the weekend, and unleashed a legion of video game news firsts, along with a multitude of updates to existing Blizzard franchises. While the BlizzCon after-parties are probably still winding down, let's pull together the BlizzCon news drops and sort them out here for all their glory.

Perhaps the most anticipated event during the BlizzCon Opening Ceremony was the premier of the first official trailer for Warcraft, the full-length movie. The movie is being developed by Blizzard Entertainment in association with Legendary Pictures and Atlas Entertainment, to be distributed by Universal Pictures.

Warcraft features such notable actors as Travis Fimmel, Ben Foster, Dominic Cooper, Toby Kebbell, Robert Kazinsky, and Daniel Wu, among many others. The movie is scheduled for release on June 10, 2016.

World of Warcaft: Legion was first announced by Blizzard at Gamescom earlier this year, and will be bringing WoW players a new territory (Broken Isles), a new level cap (110), a new class (Demon Hunter), Artifact weapons, and much more. What Blizzard waited until BlizzCon to fill WoW players in on was what it's going to look like, and that question was answered with the release of the official cinematic trailer.

In another first, the Broken Isles zone is being designed to scale in level with the player. The Broken Isles has four new zones, and instead of players having to progress along a specific path through them, players will be able to adventure to, and in any of the zones when they want. Quests and gear rewards will also level to the character. The beta for Legion launches later this year, while Blizzard has the game scheduled for release sometime in the summer of 2016.

BlizzCon saw the popular Hearthstone: Heroes of Warcraft get a new expansion, The League of Explorers, set to go live on November 12. The new expansion is priced at $20 for forty-five new cards, including the League of Explorers (Brann Bronzebeard, Reno Jackson, Elise Starseeker, and Sir Finley Mrrgglton), nine new class challenges, new game boards, Heroic Mode, four Adventure Wings (Temple of Orsis, Uldaman, Stranglethorn Jungle, Hall of Explorers), and more. Wowhead has images of all forty-five new cards for your viewing pleasure. The official cinematic trailer was unveiled with the BlizzCon announcement.

StarCraft II: Legacy of the Void

Blizzard announced details on a new series of single-player mission packs for after Legacy of the Void launches, called StarCraft II: Nova Covert Ops. Ops is currently in development, and will focus on content aimed at players who prefer StarCraft's campaign missions instead of multiplayer. GameSpot published an interview with Blizzard senior designer, Kristopher Howl, which contains more details on Nova Covert Ops.

BlizzCon announced Diablo III's next big patch will be 2.4.0, but stopped short of saying when it will drop. Patch 2.4.0 is set to bring the new zone of Greyhollow Island to the game, which will only be accessible via Adventure mode.

Adventure mode itself will be getting an upgrade, as two new areas will be opened up for exploration: the Eternal Woods, and the Royal Quarters. Patch 2.4.0 is currently on the PTR, and you can check the official Blizzard preview blog post for more details.

Heroes of the Storm

BlizzCon introduced Heroes of the Storm players to their next character, or characters, as it may be. Much like The Lost Vikings from last year, the character(s) Cho'gall has a unique twist: it can be controlled by two players. Cho'gall is actually two characters, Cho, and Gall, and each have their own primary and heroic abilities. Cho prefers to brawl in combat, and Gall uses dark magics.

Players each select which personality of Cho'gall to control at the start of a match, and if they can work together, can combine their powers into uniquely-powerful combined attacks. HotS is also getting an overhaul of its matchmaking system, which Blizzard says will be finished and in play by the end of this year.

Overwatch was first announced at BlizzCon last year, and this years' announcements include three new characters, and a brand new gameplay video, shown below. Overwatch was also confirmed for PlayStation 4 and Xbox One, but cross-platform play will not be available. Overwatch is scheduled to launch in spring 2016.

BlizzCon also hosted the playoffs for StarCraft II, Heroes of the Storm, World of Warcraft, and Hearthstone World Championships. Here are the final results:

BlizzCon 2015 had about 25,000 attendees filling up the Anaheim Convention Center. In case you were not one of the lucky ones able to attend BlizzCon, or missed out on the various BlizzCon online live streams, check out the following videos to see what you missed.[Image via media.blizzard.com]
Latest Headlines