For the Rays, they acquire a young, talented shortstop in Brad Miller -- who will join former teammate and fellow infielder Nick Franklin in Tampa Bay. Since debuting in 2013, Miller has struggled to keep the role of starting shortstop in Seattle. While his numbers from 2015 weren't great, he was able to hit .258 with 11 HR and 46 RBI in a career-high 144 games last season.

In addition to Miller, the Rays will receive the versatile Logan Morrison. Although he's struggled to replicate his success as a hitter in Seattle, the former Miami Marlin still offers some pop as a left-handed hitter. Morrison's hitting in 2015 was nothing special, but it became one of his best seasons in recent years. Through 146 games, "LoMo" hit 17 HR and 54 RBI -- all of which are his best stats since 2011.

The third and final piece the Rays will acquire is hard-throwing reliever Danny Farquhar. While the former member of the Yankees' organization struggled in 2015, he's shown the ability to strike out hitters at prolific rates in the past. From 2013-14, Farquhar averaged 11.55 K/9 while pitching to a cumulative 3.43 ERA in 126-and-two-thirds innings.

But in 2015, Farquhar posted a poor record of 1-8 with a 5.12 ERA and saw his K/9 fall to 8.5. He even saw himself demoted to Triple-A at one point, but was effective during that stint. If he can regain his prior form, he can be a big piece of the Rays' bullpen.

To acquire all of these players, the Rays had to give up three players, most notably young right-hander Nate Karns. After pitching sparingly from 2013-14, Karns emerged as a solid starter for the Rays in 2015. In 27 games (26 starts), Karns pitched to a 7-5 record with a 3.67 ERA in 147 innings.

At just 27-years-old, Karns is the centerpiece of this trade for the Mariners and likely a lock for the 2016 starting rotation. With longtime starter Hishashi Iwakuma a free agent, Karns' status as a young, controllable pitcher was likely appealing to Seattle.

Riefenhauser, 25, continued to struggle in limited time out of the Rays' bullpen. After getting into just seven games in 2014, the left-hander pitched in 17 games in 2015, posting an ERA of 5.52. The stats have not impressed but left-handed relievers and their ability to neutralize same-side hitters is always in-demand, meaning Riefenhauser will likely get an extended look.

Powell, 22, has yet to play a game at the Major League level. The former Oakland Athletics farmhand ranked as the 21st best prospect in the Athletics' organization entering 2014, per Baseball America. Also, MLB.com ranked Powell as the Rays' 13th best prospect. He will now suit up for his third organization in three years and attempt to break into the majors.

As free agents begin negotiations this Saturday, the baseball rumor mill can expect to see more news like this in the weeks to come. 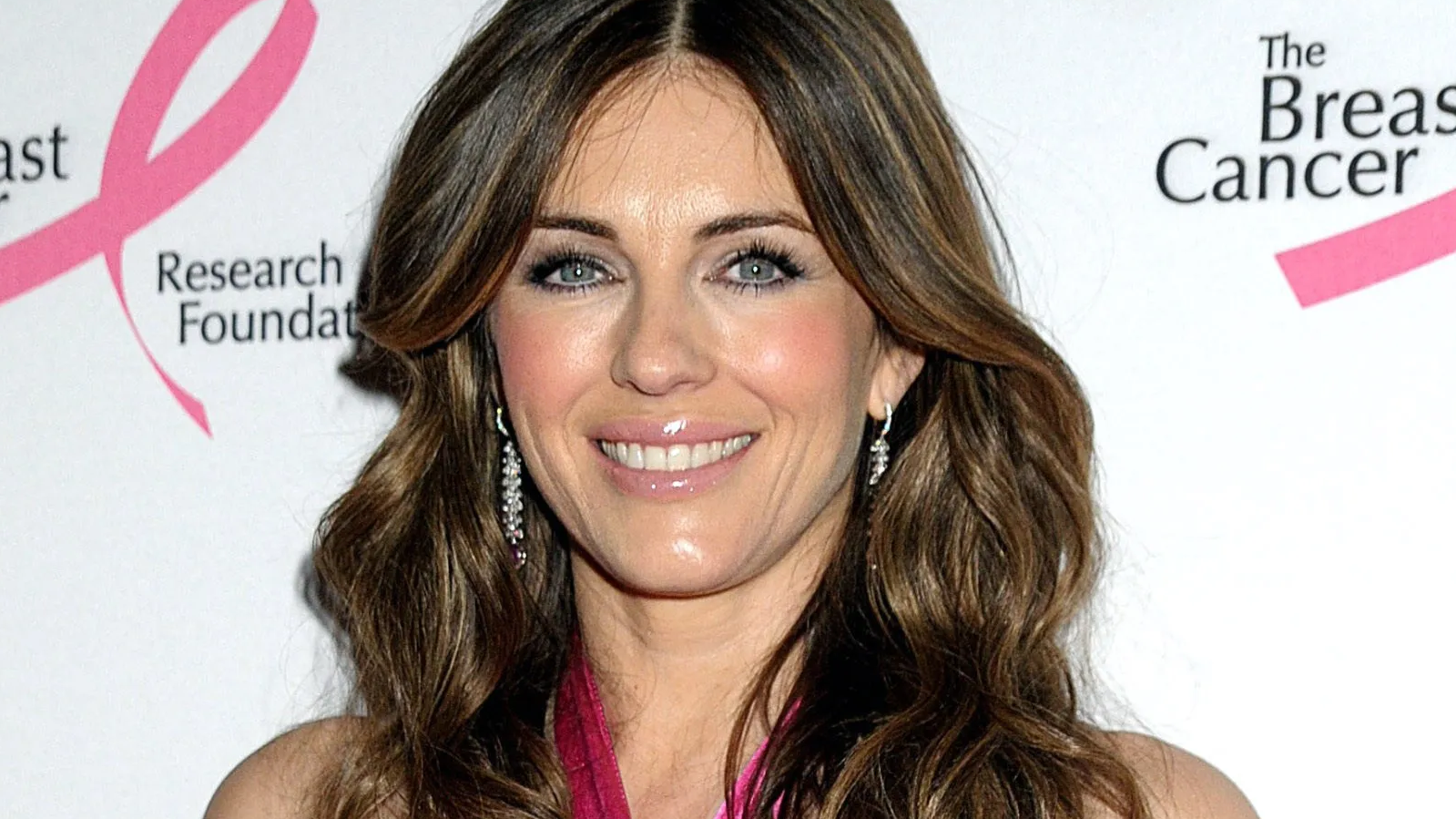