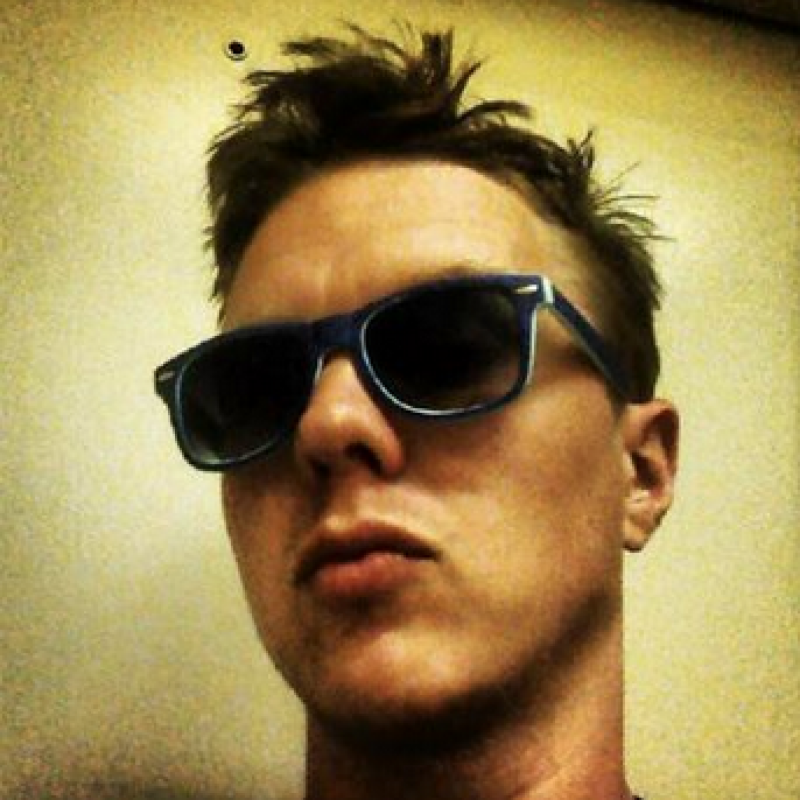 That is: Bradford Cox, who was recently hit by a car traveling at a speed sufficient to throw him through the air, burst all the buttons off of his shirt, knock his shoes off his feet so that they landed 20 feet away from his body etc. And put him in the hospital for an extended period. "I don't have any residual pain at this point because of good therapy. I had a broken jaw [and] a lot of lacerations. I landed on my head, but I guess I'm just hardheaded. That's actually true. My head is, like, hard, physically. I landed on the pavement on my head."

Bradford Cox: one of the most radical and important living American musicians.

He's not talking about his contused, concussed, congenitally deformed body or his intermittent rejection of most categories of socially programmed human identity.

He's talking about kintsugi the traditional Japanese art of repairing broken ceramics with lacquer that's been dusted or mixed with powdered gold.

It's one of the things he mentioned in his concept-map, schematizing some of the influences he psychically recycled in the process of composing his band's new album. [SEE BELOW]

B. Cox continues his thought (about kintsugi/object fetishism):

"When I talk about object fetishism, I'm talking about this need to own a vinyl collection in order to prove your taste in music. I've got close to 10,000 records in my possession. Seventy-five percent of those records are probably garbage, like a collection of Argentinian protest songs that is scratched down the middle because I bought it at [a thrift-store]… [etc.] … The low-budget, dollar-rack records you can get at Goodwill for 75 cents — the records people are giving away — those are the records I'm interested in."

[HINT: Hover over the words in the map. They link out to interesting materials.]

Fading Frontier dropped a few days ago on 4AD. It's been a decade since Deerhunter re-recorded a usable version of their sophomore album Cryptograms, seven years almost exactly since they put out the transcendent double-album that cemented their acclaim, and 892 days since they released the frizzy, shimmering dark-garage acid-bath of Monomania. So what?

B. Cox: "I [wanted] to make a record of Friday night music."

I think Chris Deville says it best in his "Premature Evaluation" of the new record.

"Around the time of their 2010 career pinnacle Halcyon Digest, it became clear that Deerhunter were the greatest indie rock band of their generation."

That's strong stuff. I would agree, with one minor qualification.

In other words, in place of the term "Deerhunter" in Deville's formula RE: "Bradford Cox."

Why is B. Cox dressed like a sharecropper in this video? We may get around to speculating on that later.

But for now, look: I'm not trying to downplay the special brilliance of the remainder of the roster.

Every player brings something special—Moses Archuleta (drums) and Lockett Pundt (guitarist/multi-instrumentalist) have put out stellar solo-stuff as Moon Diagrams and Lotus Plaza, respectively. But the whole project is overdetermined by the eccentric prodigy on the microphone. Mark the song-credits on Fading Frontier, Deerhunter's new LP, as Exhibit A:

"['Ad Astra'] contrasts glacial synths and tempo with a warm, blissed-out vocals." The song's lyrical content seems to describe some kind of primeval psychedelic death rite. Shadowy chanting figures in a sacred grove gathered around "the dying one" call upon the healing powers of a celestially-situated daemon.

Either that, or they are prepping the patient for his voyage out into the thaumaturgical embrace of a distantly eavesdropping interstellar deity (ad astra is a Latin phrase meaning "to the stars").

Then at the tail-end of the track, out of a wash of static and shortwave squawking, an actually ancient voice phase-shifts in out of an antique blues 78. This voice belongs to Bascom Lamar Lunsford. He's singing "I Wish I Was A Mole In The Ground."

While this track is L.P.'s, I'm willing to bet that B.C. tacked on this coda. He's been listening to the track since late-adolescence. Mark the transcript of Bradford Cox's 2013 conversation with Emma Brown of Interview Magazine Exhibit B:

"I read a lot—surveys of vernacular music. A lot of it is the Harry Smith Anthology of American Folk Music, which I've loved since I was in high school. They had it at the library and I always thought that was interesting, even when I was into punk and stuff."

"There's less of an individual trying to assert their character and themselves, and their posturing, and there's more people channeling the songs, and being vessels for the songs. When you listen to the Anthology of American Folk Music, or anything like that—a compilation of garage bands from the Northeast in the early '60s—you're not necessarily listening to the band and thinking about the lead singer, or the story of the group, or the context or the mythology of the group. You're just listening to the song and whether or not it has a hook. In the Harry Smith anthology, you're listening to what the song represents, what it's talking about. A lot of Appalachian music has a certain haunted, foggy feel to it; a certain sinister quality. And that transcends who is singing it."

Harry Smith's note about "I Wish I Was A Mole In The Ground." From Anthology of American Folk Music. Public Domain.

Mark the small detail that in Smith's liner-notes he points out that an earlier and superior version of the song was recorded in Atlanta--a few miles from the suburban high school where B. Cox stumbled on the song some seventy years later.

Of course it's possible that Mr. Pundt chose the song--he and Mr. Cox knew each other in high school, were friends at the time, most likely listened to a lot of the same music. But whoever fingered "I Wish I Was A Mole In The Ground" as the track to phase out of "Ad Astra," it's B. Cox who turns the next track into a riff on the "old mountain banjo song."

In the midnight hour I will lose my power I will dig my hole I will become a mole In the ground In the ground It's much too deep [rep X 2] What's wrong with me? [rep. X 4]