An ER nurse at a Southern California hospital made a shocking discovery, one that she'll not likely soon forget.

Jennifer Medina was working her scheduled night shift at Mission Hospital Regional Medical Center in Mission Viejo when a young male arrived via ambulance and was listed in critical condition. In fact, he was dying. The victim was involved in a hit-and-run crash earlier in the town of San Juan Capistrano, according to NBC Los Angeles.

Little did the emergency room nurse know, the patient was her beloved brother, 23-year-old Cesar Andres Medina. Orange County Sheriff's Department said the suspect struck the man, who was riding on a skateboard at the time. Furthermore, the injured man reportedly conformed to all traffic laws and was "in the right" at the time of the collision with the vehicle. 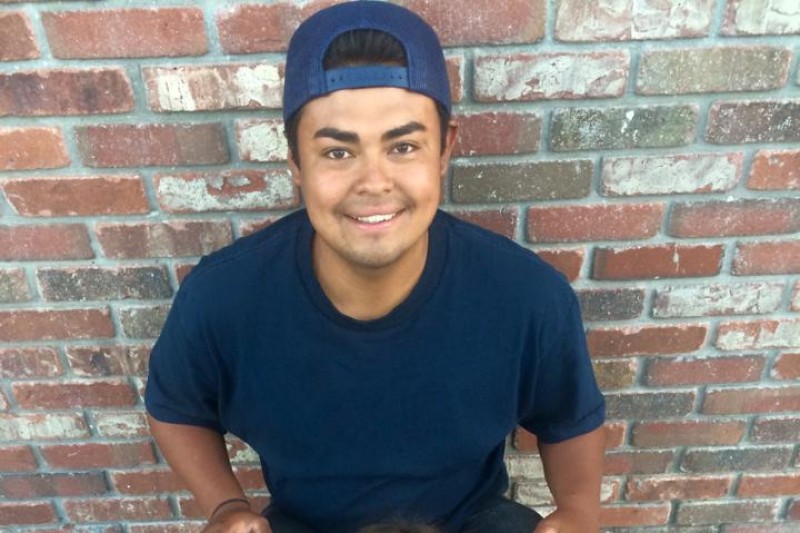 Paramedics arrived a short time later and rushed the skateboarder to the hospital. Immediately, doctors went to work on the unresponsive man to save his life. During that time, the ER nurse and another coworker tried to locate the man's identification. When he arrived, hospital staff listed him only as John Doe."Medina spoke to reporters after the shocking discovery and the death of her brother -- her worst nightmare, by far.

"I recognized the wallet... And she opened it up and it was my brother's face right there. Everything just collapsed I just couldn't hold it together."

In an instant, reality set in and the nurse realized the unthinkable: her brother was dying and there was nothing she or anyone else could do to save him from the grave injuries sustained in the hit-and-run incident. Although Medina struggled to come to terms with the mortality of her brother, she realized she had to pull herself together.

The best thing the grieving nurse could do was to compose herself and try to say goodbye to her mortally wounded brother in the best way she could.

"I just knew I wanted to say my last goodbyes to Andy after they cleaned him up," the tearful ER nurse told local reporters following up on the story. "And tell him how much I love him."

Mary Floyd, the dead man's aunt, made a desperate plea to the public to help find the man who struck and killed her nephew. She also begged the driver to report to the custody of authorities.

Witnesses say the skateboarding victim was crossing at Del Obispo Street and Paseo Carolina when the driver of a pickup truck struck him. Statements obtained by deputies consistently say the light was green for the fatality victim. After striking the victim, who flew some 20 feet into the air, the driver appeared to hesitate before fleeing the scene.

A day after the man died in the fatal crash, police got a break in the investigation. Officers say they found a red pickup that matches witnesses' descriptions. The Dodge Ram truck was observed parked in the driveway of a home in Laguna Niguel.

Andrew Christopher Michaels, 19, contacted the investigating agency about his alleged involvement in the crash that killed Medina's brother. Police interviewed him about the events that led to the crash. After a thorough probe, Michaels was arrested and charged in the man's death. It's unknown if he has any relationship with the deceased or was impaired at the time his truck collided with the man.

The suspect in the crash was booked into an Orange County Jail and held on $100,000 bail. He now faces at least two felonies: hit and run and vehicular manslaughter charges.

The ER nurse set up a GoFundMe page with the goal of raising $10,000 to help bury her brother. As of this writing, total donations are $6,360.