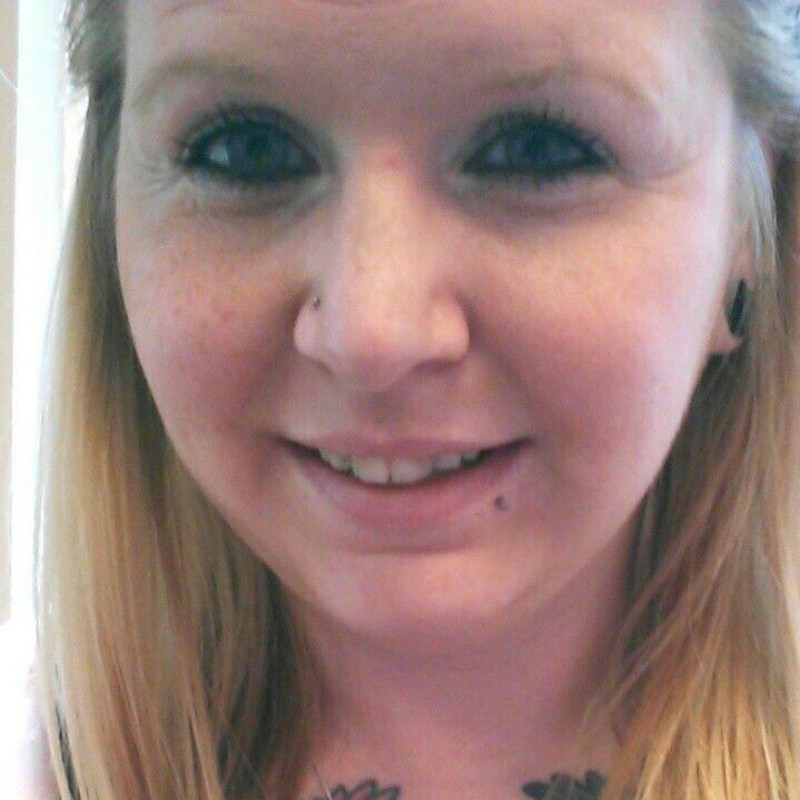 With the Samsung Galaxy S6 and S6 Edge only making their debut this April, it wouldn't be surprising if Samsung would be waiting until April of next year to unleash the Galaxy S7 and S7 Edge, since most hyped up smartphones are released on a yearly basis. Rumor has it, however, that the newest Galaxy additions may be coming in February of next year, with a January announcement. Some sources even say the Galaxy S7 release will take place in December, ahead of the January announcement. The tech website iDigitalTimes wondered if the Galaxy S7 could be announced in mid-February, a few weeks before Mobile World Congress, which takes place February 22 through 25, 2016. The Galaxy S6 and S6 Edge were announced at this year's MWC.

Regardless of when we will see the Galaxy S7, the concept video teases that there are many features that make the smartphone worth the wait.

First and foremost, the Galaxy S7's screen is, like the Galaxy S5 and S6, most likely going to be a 5.1" touchscreen. New to the game will be the Super AMOLED screen, which will also support a QHD resolution. What does that mean? Higher screen refreshing times and bright, crisp images. The Galaxy S7's screen will also feature the fingerprint scanner function, and will possibly employ notifications on the side of the screen's curved edge.

Camera wise, some sources say that the Galaxy S7's rear camera will be anywhere between 16 and 21 MP, with the front facing camera supporting 8 MP.

If you missed your micro SD slot on your Samsung Galaxy S6, then you may need to add the S7 to your wish list, as it is speculated that the S7 will be bringing back the option of swapping out your storage.

There is a toss up between which processor Samsung is likely to choose for the Galaxy S7. Some sources say that they will be using the Exynos that is present in the Galaxy S6, or switch it up altogether and use a Qualcomm processor. If they opt to use Qualcomm in the Galaxy S7, they may be waiting for the upcoming Snapdragon 820, which is expected to be launched at the beginning of the next year. Jong-Kyun Shin, President of Samsung, spoke out about the processors.

"We have to use the best engines to make our products competitive, which is why we opted to use our own chips. But we may very well end up using products from Qualcomm again in the next Galaxy phone."

As for virtual reality, a September 27 Inquisitr article addresses those rumors.

"It's also worth noting that the Samsung Gear VR virtual reality headset is scheduled to release in Q4 this year, and according to Gizmodo, Samsung has just announced a new $100 version of the headset. Cheap enough to package with a new Galaxy smartphone designed to take advantage of it, perhaps? An early release wouldn't be surprising if Samsung was intending to use the release of the Gear VR headset to push phone sales, and we certainly know that Samsung's next phone will be VR-ready."