Congress Says 'Fix Social Security Disability Insurance' -- How Much Could You Lose? 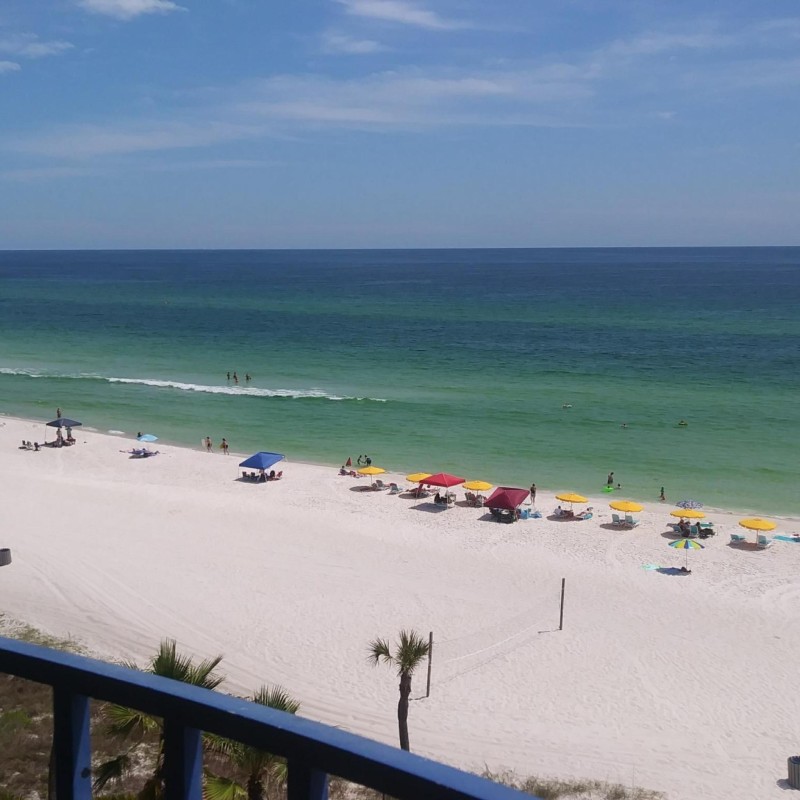 Fixing Social Security Disability has long been a subject of debate and follows the script that Republicans want to take everything from the poor and Democrats want to tax Americans to death in order to fund the programs. Senator Tom Cotton (R-Arkansas) and Senator Joe Manchin (D-W. Virginia) wrote a bipartisan statement for Fox News on Tuesday called "Congress, let's fix Social Security Disability Insurance and get Americans back to work."

"Unless Congress acts, every one of those 11 million people will see a 19 percent cut in benefits," writes Cotton and Manchin. "This will mean the average beneficiary will receive $230 less per month -- moving from barely above to below the poverty line."

Social Security Disability is a payroll tax-funded federal program which started in 1935 as a safety net for workers who became permanently disabled and would be unable to work again. However, rather than being the program that was intended, it became something almost resembling unemployment. Coincidentally, the suggestions in the statement seemingly expand SSDI into a job prep and rehab program in order to stop the cuts.

"Helping those who can work get back to work will not only help those people reach their full potential through dignity of work, it will also improve the solvency of the program," says Cotton and Manchin.

The statistic they provide demonstrates how far they are from that goal.

"Nationwide, the program helps less than 1 in 200 return to work each year."

The statement offers very little in solutions, and it's hard to imagine the suggestions will help repair the problems with Social Security Disability. Early intervention for people that they feel may be able to work again is recommended, including making it a requirement to pursue rehabilitation or medical services. As it stands now, it often takes over a year, and usually at least one rejection, before a person is approved. During this time, workers can't be employed at all or they won't qualify for benefits. Who decides if a person can work again, and will it be case-by-case or according to disability?

Congress could avoid the cuts by temporarily using funds from Social Security retirement insurance, which is funded until 2035. Many commenters on the statement believe that making cuts to Social Security Disability shouldn't happen before reforming welfare and other programs. There is also the problem of fake claims and claims being pushed through by the many disability lawyers now seen on TV. As usual, the debate has been mentioned in the presidential race by several candidates. Back in January, Real Clear Politics showed Senator Rand Paul (R-Kentucky) raising eyebrows with his comments.

"The thing is that all these programs -- there's always somebody who is deserving and everybody in this room knows somebody who is gaming the system," said Paul. "Over half of the people on disability are either anxious or their back hurts. Join the club."

Mediaite reported how Donald Trump earned silence at the Republican Leadership Summit back in April when he made an unexpected statement.

Senator Bernie Sanders (I-Vermont) has introduced the Social Security Expansion Act, which he claims would increase benefits by $65 per month. Right now, the average monthly disability benefit is $1,165. Truth in Media reports Sen. Paul has criticized the plan as a "disservice to the country."

Martin O'Malley, former governor of Maryland and Democratic presidential candidate, has also revealed a plan for expanding Social Security. While Hillary Clinton hasn't released any firm plans for Social Security, Huffington Post reported her saying back in August that she wants to improve how Social Security works for women and "vulnerable seniors." She says she'll have more proposals soon.

To qualify for Social Security Disability Insurance, you must not be able to do the work you did before, they (Social Security Administration) decide that you cannot adjust to other work because of your medical condition(s); and your disability has lasted or is expected to last for at least one year or to result in death.

Unlike SSDI, Supplemental Security Income (SSI) is funded in a different way. SSI serves low-income, low-resource citizens and is funded by general taxes. Beneficiaries need no work history. When you apply for one of the programs, you are automatically applied to the other. With SSI, you can work for a very limited income, but with Social Security Disability, the program allows to keep your benefits for trial periods to see if you're able to work again.

To see if you qualify for Social Security Disability Insurance, go to SSA.gov.