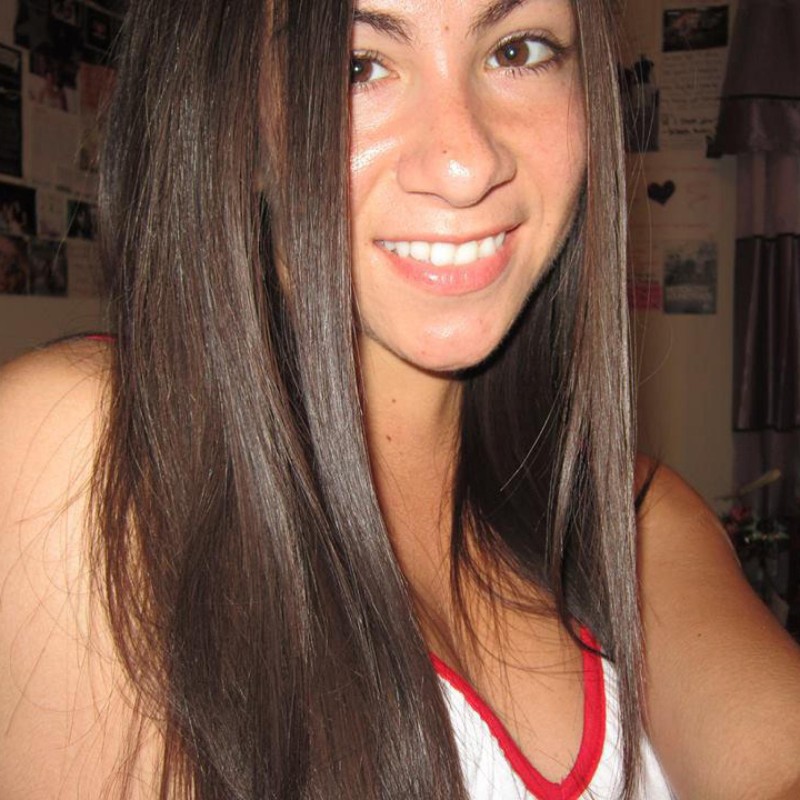 In the teaser, we see Doc Brown arrive in the future and exit his DeLorean with a stunned look on his face. What is the date on which he's arriving? October 21, 2015, of course.

This is the date that Doc Brown and Marty McFly first traveled to in Back to the Future, and it's also a day that is finally about to happen in real life. Of course, it was only appropriate for the special edition of the trilogy to be released on that day, as well.

The video itself is only an advertisement for a longer Back to the Future short, still to come. It's got fans buzzing about which actors besides Lloyd will be included in the short, and what we'll be able to see those characters doing. It's impossible to know those facts yet, though, but that's never stopped people from speculating before.

Rumors about a fourth Back to the Future film were flying around earlier this summer, but, sadly, there wasn't any truth to them. When posed with the question of returning, the star of the franchise, Michael J. Fox, said he would not be willing to participate. "The money it would take to get me back into the DeLorean again is a lot," he revealed at London's Film Comic-Con.

Super-fans had mixed feelings about the news that a fourth film wouldn't be happening. While the trilogy is widely loved and doesn't necessarily need adding to, some fans were really hoping for more Marty McFly and Doc Brown action. However, if you're one of those who's going crazy without a fourth installment and you need more than the special anniversary edition to get by, there's a new edition of the Back to the Future video game coming out on October 13.

The game will be available for Xbox 360, Xbox One, and PlayStation 4, and picks up with Marty McFly, Doc Brown, and the rest of the Future gang just six months after where we left them at the end of the third film.

This game was previously released a few years ago, but the special 30th anniversary edition being released in a couple of weeks will be compatible with the newer game consoles and have completely remastered graphics. It will also include some new voice overs from the actor who played Biff and, we've saved the best for last, a special behind-the-scenes video featuring producers and actors from the video game.

What else do Back to the Future fans have to look forward to? Those in or around New York City can enjoy special screenings of all three films prior to the 30th anniversary edition's release. The screenings will be held at Radio City Music Hall, and Christopher Lloyd himself will be in attendance!

Actor James Tolken, who played Marty McFly's principal in Back to the Future, will appear alongside Lloyd at the screenings, which will be held on October 15 and 16. The New Jersey Symphony Orchestra is expected to play at the events, as well. They're calling it Back to the Future in Concert.

With the release of the short, the 30th anniversary DVD/Blu-ray, the special edition video game, and the screenings all taking place in October, it looks like Christmas is coming a couple of months early for Back to the Future lovers this year.