Will 'The Martian' Rocket To Box Office Success? 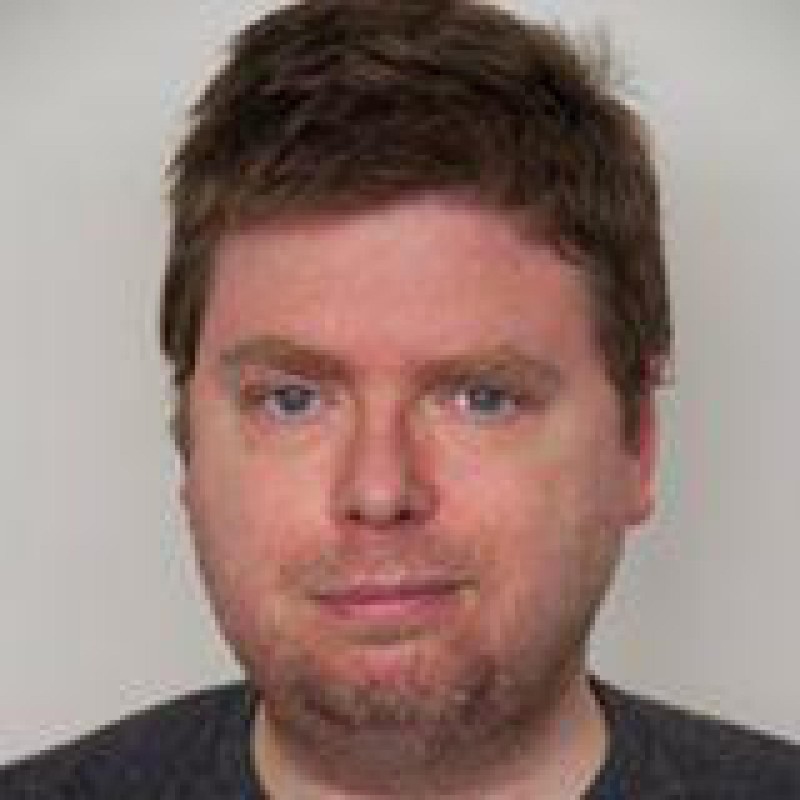 So, there's water on Mars. More importantly, on Friday when The Martian opens, Mars will have Matt Damon. The Martian is the latest film from Ridley Scott and, as a review from the Verge claims, it "puts the science back in science fiction." But, what is that going to mean for The Martian at the box office?

Science fiction is usually divided into a number of categories. One of those is "hard science fiction," where efforts are made to stick to the known laws of science. "Space Opera" ignores those laws almost entirely in place of fantasy in space. "Soft science fiction" falls in between the two. Space Opera includes sound in space, faster than light travel, and numerous other concepts unknown to science today. Hard science fiction is the least common of all science fiction genres. One of the few films to succeed in this genre was Stanley Kubrick's 2001: A Space Odyssey. Back in 1968, it grossed $56,715,371 at the domestic box office. Adjusted to today's ticket prices, that would be $363,593,300. That places the film at 137 on the all-time adjusted domestic list. Can The Martian compete with that?

So far, Box Office Mojo does not have exact counts on how many theaters The Martian will open in. It simply lists the film as opening nationwide. The site also categorizes The Martian as a sci-fi adventure film. There has already been a huge hit in that category this year, Jurassic World. That film has already grossed over $650 million in the US and Canada alone. That puts it in second place in the sci-fi adventure category, behind James Cameron's Avatar. The rest of the top five is rounded out by Star Wars: Episode One, the original Star Wars(not adjusted for inflation), and E.T.: The Extra Terrestrial. That's some heavy competition. Also, Star Wars: The Force Awakens is waiting in the wings and set to release one week before Christmas, one of the most lucrative box office periods of the year.

Now, Matt Damon is a reasonably bankable star. He led the Bourne series to over half a billion dollars domestic and played a major role in the Ocean's Eleven franchise. But even his top film, The Bourne Ultimatum, grossed only $227 million domestic. Ad campaigns for The Martian have placed him front and center. Ask yourself, without looking it up, can you name another actor in the movie?

Did you come up with one? Answers include Jessica Chastain, Jeff Daniels, Chiwetel Ejiofor, Donald Glover, Kate Mara, Michael Pena, and Kristen Wiig. Damon is clearly the biggest name in that list.

But will general audiences care about the film? Will a botanist's struggle to survive on a lifeless planet with the help of "natural fertilizer" and potatoes resonate to anyone but science nerds? 20th Century Fox, the studio behind the film, has worked hard to push the human element. The Martian's billboard slogan, "Bring Him Home," and the compelling trailer focused on his fight to survive, make this a very human story. Warning, the trailer contains a naughty word when Damon's character proclaims he must "science the s*** out of this."

The Verge's review explains how "Andy Weir's original book The Martian was a DIY internet success, with the author — a software engineer at Palm at the time — self-publishing it on the Kindle and rocketing up Amazon's sales charts before mainstream publishers (and Hollywood) came calling. His book was an exercise in authenticity, with stretches discussing the calculations Watney would use to figure out how to make water, or map out how long it will take to trek across the Martian surface."

It doesn't seem like the kind of material most readers would care about, but somehow Weir made them. In a movie, it's going to be even harder. Cast Away also told the story of a man stranded alone for most of the movie. In it, a volleyball gave an excuse for the main character to speak to someone. Here, Mark Watney (Damon's character) records video diaries of his struggle. The trailer makes them seem fascinating, but trailers are notorious for cherry picking some of the best moments of a film.

NASA's announcement of water on Mars seems almost too well timed to be a coincidence. It has certainly propelled the red planet into the headlines. The Martian may not get a huge bump from it, but it has done a good job promoting itself. Early reviews are very strong. The film sits at 93% fresh on Rotten Tomatoes.

In the final analysis, The Martian probably won't catch Jurassic World, nor will it be the next Star Wars -- that role is reserved for the next Star Wars. But signs point to a decent run at the box office, possibly enough to give Damon a new number on film for his career.