The Death Penalty: Pope Francis Has Spoken -- Here's Where The Candidates Stand 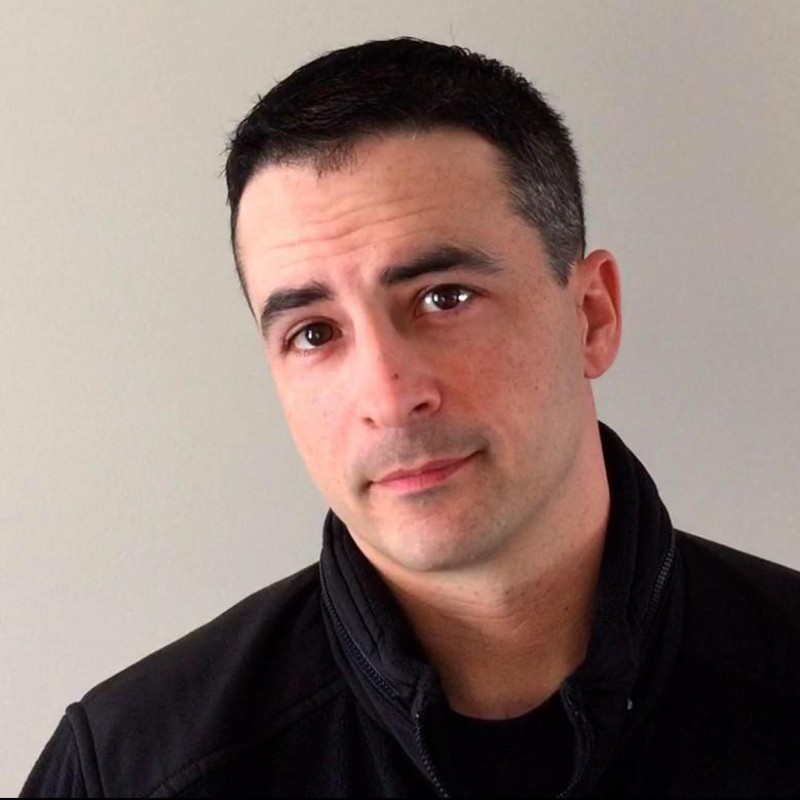 On Thursday, Pope Francis addressed the U.S. Congress, and among many issues addressed, called for a global abolition of the death penalty.

"The Golden Rule also reminds us of our responsibility to protect and defend human life at every stage of its development."

While he began the statement with a reference to eliminating abortion, the pope segued to a remark about the ultimate criminal penalty.

"This conviction has led me, from the beginning of my ministry, to advocate at different levels for the global abolition of the death penalty. I am convinced that this way is the best, since every life is sacred, every human person is endowed with an inalienable dignity, and society can only benefit from the rehabilitation of those convicted of crimes."

Pope Francis' view on the death penalty ironically conflicts with most Republicans, the party of allegiance for most American Catholics, who traditionally are in favor of capital punishment. GOP Presidential candidate Ted Cruz was interviewed by POLITICO shortly after the pope's comments on the death penalty.

I spent a number of years in law enforcement dealing with some of the worst criminals, child rapists and murderers, people who've committed unspeakable acts. I believe the death penalty is a recognition of the preciousness of human life, that for the most egregious crimes, the ultimate punishment should apply.

Comments like Cruz's are becoming more common among politicians who disagree with Pope Francis' stances issues other than the death penalty, such as climate change, atheism, and immigration.

Do you agree with Pope Francis' take on the death penalty? Are you wondering what the other candidates' stances are? Here's a quick glance at where the leading Presidential candidates stand on capital punishment, according to SelectSmart. Only candidates receiving five percent or better in the latest polls have been included. Candidates are in alphabetical order in order to remain impartial.

Biden supports the death penalty. He authored the Violent Crime Control and Law Enforcement Act of 1994, which expanded the number of crimes that can result in a penalty of death.

Bush supports the death penalty and was governor of Florida, a state that employs capital punishment.

Carson has yet to provide a stance on the death penalty. He brings the topic up in his book, but does not specify how he feels on the issue.

Christie supports capital punishment. As the governor of New Jersey, Christie vowed to sign a bill activating the death penalty, should it make its way onto his desk.

Clinton supports the death penalty; however, her stance seems to have changed from the 1970s, when she was a liberal lawyer who fought to save a handicapped man from being put to death.

Cruz is in favor of the death penalty, as stated earlier in this article, and has advocated for it, especially in cases of foreign nationals who have committed capital crimes.

According to her U.S. Senate campaign page, Fiorina supports the death penalty for "the nation's worst murderers."

Rubio is in favor of the death penalty and has advocated for a streamlined appeals process, so that those who've received a death sentence collect their penalty more promptly.

Sanders is the only 2016 Presidential candidate on this list who opposes the death penalty. If the abolition of capital punishment is among the most important issues to you as a voter, then go get your Bernie bumper sticker. He's your candidate.

Trump supports the death penalty and has made statements to the effect that letting murderers live is more inhumane than putting them to death.