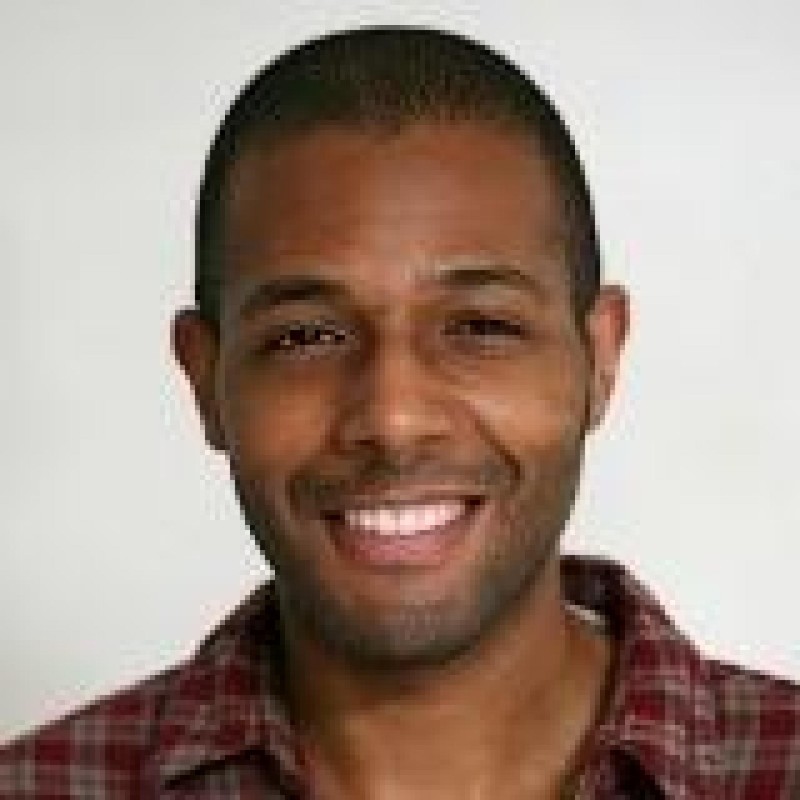 Tuesday night capped off an interesting week for entertainer Bette Midler. The pop culture icon, famous for her lengthy career in music, theater, television, and film, participated in the September 22 edition of Jimmy Kimmel Live's "Mean Tweets" segment where she joined fellow celebrities Dwayne "The Rock" Johnson and Liam Neeson in reading people's negative tweets about them.

When Midler's turn came up, she read a tweet from @studioexec1 that seemed insulting, at least initially.

"Some people ask me who has the biggest penis in Hollywood. Easy. Bette Midler."

Midler took that as a compliment on the air, and that's exactly how @Studioexec meant it: she's an alpha female entertainer.

The most amusing thing for me about the Bette Midler #MeanTweet is that it wasn't mean. It was meant as, she's ballsy. Go figure.

The Studio Exec, a self-described satire site focused on movies and entertainment, implied that Midler's a tough, take charge, and risk-taking performer, qualities usually thought of as more masculine.

The Kimmel appearance is a highlight in what's been an interesting few days for Midler, a multiple Golden Globe and Emmy award winner with numerous gold and platinum albums. Her name's popped up in media lately not just for achievements in her own life, but for how her life's affected others.

On Thursday, BritishTheatre.com posted a three-star review of the show Bette Midler... And Me, which currently plays at the United Kingdom's Upstairs at the Gatehouse theater, following positive reviews when it ran at the Edinburgh Fringe. The show stars British stage actress Sue Kelvin and features a mixture of songs, dialogue, and humor chronicling Midler's career as well as Kelvin's life and how Midler influenced it. The U.K.'s performing arts website The Stage called the show a "love letter to Midler."

Midler has also popped up in headlines for own activities out and about, both positive and negative. Last week, People Magazine covered an appearance she made with her look-a-like daughter, 28-year-old Sophie von Haselberg, at a show during New York Fashion Week. The newsworthiness of the piece centered on how much Sophie, who's lived mostly under the radar as far as the media's concerned, looked like her celebrity mother. While that was a cute bit of family-friendly attention for Midler and company, the news hasn't been all good for the superstar. That same week, Midler was rejected from a fashion exhibit opening reportedly because it was at capacity when she arrived.

But although Midler's charms and magnificence may have been no match for gatekeepers at the fashion exhibit, they certainly held sway over Sam Kalidi, who posted a video of a hamster getting its belly rubbed to the tune of Midler's famous song "Wind Beneath My Wings."

Be sure to check out the video, linked again here, to see just how much Bette Midler's touched countless lives, both human and animal.