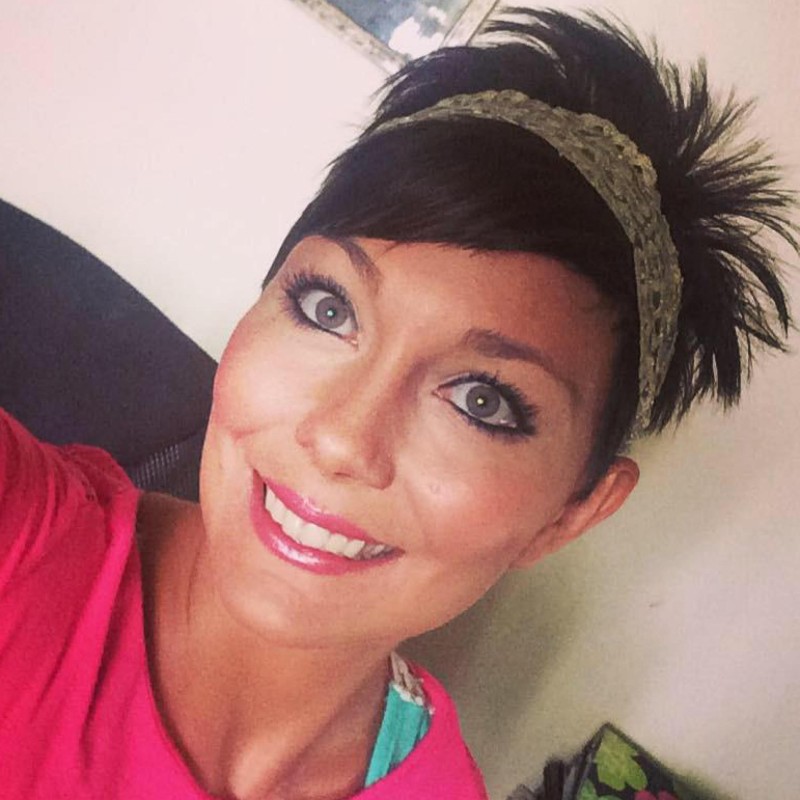 According to WMUR 9 News, Democratic presidential candidate Hillary Clinton wrapped up her three-day campaign in New Hampshire with substance abuse as a front running issue.

As part of her trip, Hillary stopped to hear mothers speak out in Laconia about losing their children to a drug overdose. Clinton followed up at the Boys and Girls Club in Concord, where attendees greeted her with a standing ovation.

Democratic Presidential candidate Hillary Clinton listens as Cindie Graham talks about losing a loved one to drugs during a community forum on substance abuse September 17, 2015, in Laconia, New Hampshire. Clinton spent the day campaigning in the first in the nation primary state ahead of this weekend New Hampshire State Democratic Convention. (Photo by Darren McCollester/Getty Images)

State residents sounded off about heroin within their communities to Hillary. Clinton responded to their concerns during a speech accepting an endorsement from Gov. Maggie Hassan.

"I think you have to," Clinton responded. "This has to be a comprehensive strategy. And we know that this cheap heroin that is killing so many people is coming across our border."

The Office of National Drug Control Policy reports that Mexico is the "primary supplier of heroin to the United States" and has the "pure potential production of 26 metric tons."

The strong statement in New Hampshire adds to Clinton's prior stand on addressing substance abuse in America, including her $10 billion plan targeting substance abuse prevention and treatment. Hillary's plan focuses on treating rather than criminalizing substance abuse by increasing access to drug rehabilitation. Clinton also addressed high opioid prescription as a potential source of increased addiction in America.

"This is a disease," Clinton states. "This is a chronic condition that has to be interrupted and treated and prevented."

Some of the elected officials who previously endorsed Clinton have concerns about her addressing a politically unfriendly topic.

"Left untended," Hillary said, "this tragedy is going to increase."

Hillary addresses this key issue to reconnect to the bigger picture within the country.

While substance abuse may be an uncomfortable topic, Hillary takes the issue to heart. Clinton makes a bold commitment to do what it takes to find solutions for the substance abuse problem in America.