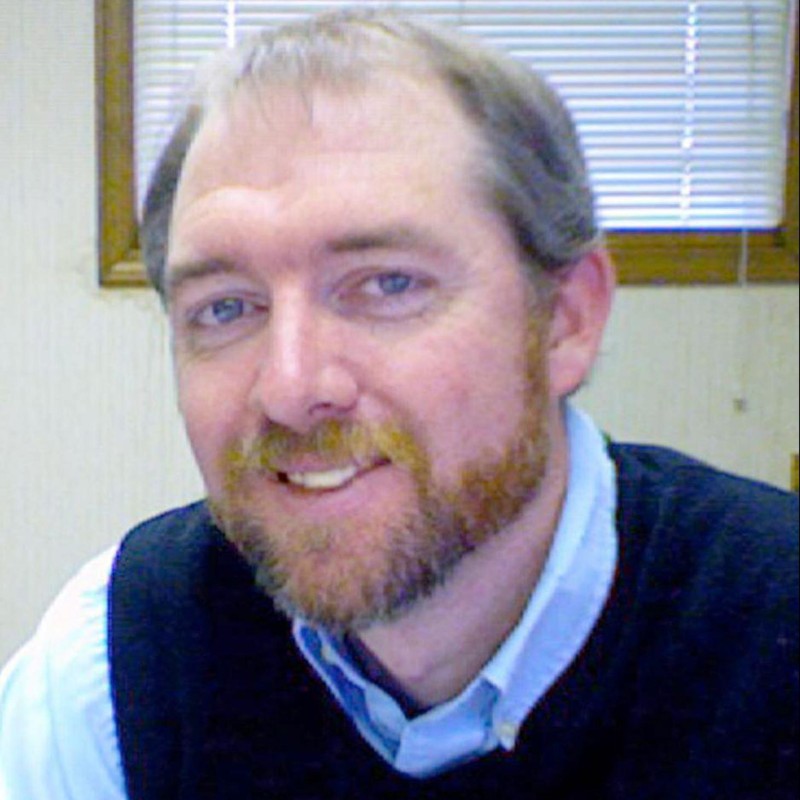 Mahmud Abbas, the Palestinian president, condemned what he called an "attack" by Israeli police forces following a clash that marred the start of Rosh Hoshanah.

The conflict, which took place in the morning as Jews were preparing to celebrate their New Year, happened near the Al-Aqsa mosque. According to NDTV, Mahmud Abbas issued a statement through his office following the incident.

"The presidency strongly condemns the attack by the occupier's military and police against the Al-Aqsa mosque and the aggression against the faithful who were there," Mahmud Abbas said in his statement.

USA Today reports that the altercation began when Israeli police stormed the Al-Aqsa mosque to clear out Muslims stone throwers who had taken refuge in the mosque. There were rumors the men had planned to disrupt worshipers on their way to Rosh Hoshanah services.

Although the site is currently home to a Muslim mosque, it has significance to Jews as well. According to USA Today, the location is known to Jews as the Temple Mount and one of the outer walls of the compound is known as Western Wall, a place where Jews often gather to pray.

The Times of Israel reports that Mahmud Abbas said sites such as al-Aqsa constituted a "red line," adding that the Palestinians "will not allow attacks against our holy places."

Mahmud Abbas wasn't the only one to come out against the Israeli police. The Times of Israel reported that the Palestinian Authority, Jordan and the Arab League all joined Mahmud Abbas in condemning the action.

According to The Times of Israel, The Arab League's statement echoed the sentiments of Mahmud Abbas and warned against the "Judaization of al-Aqsa [mosque] by Israel." The statement further warned Israel not to allow Jews to pray "inside the mosque" and not to allow "extremist settlers break in and hurt the sanctity of the site."

While Arab leaders like Mahmud Abbas were solidly against Israeli police entering Al-Aqsa, The Times of Israel reported that the Shin Bet security service alerted police to a stockpile of pipe bombs, flares and rocks which were allegedly to be used in an organized riot.

In response to comments from Mahmud Abbas and others, Israeli Prime Minister Benjamin Netanyahu's office issued a statement of its own.

"Israel will use any means to maintain the status quo and the rule of law on the Temple Mount. It is the country's duty and right to act against rioters in order to enable freedom of religious practice in this holy place. We shall therefore act determinedly against those who throw rocks, Molotov cocktails and pipe bombs or those who use any other means," the statement read.