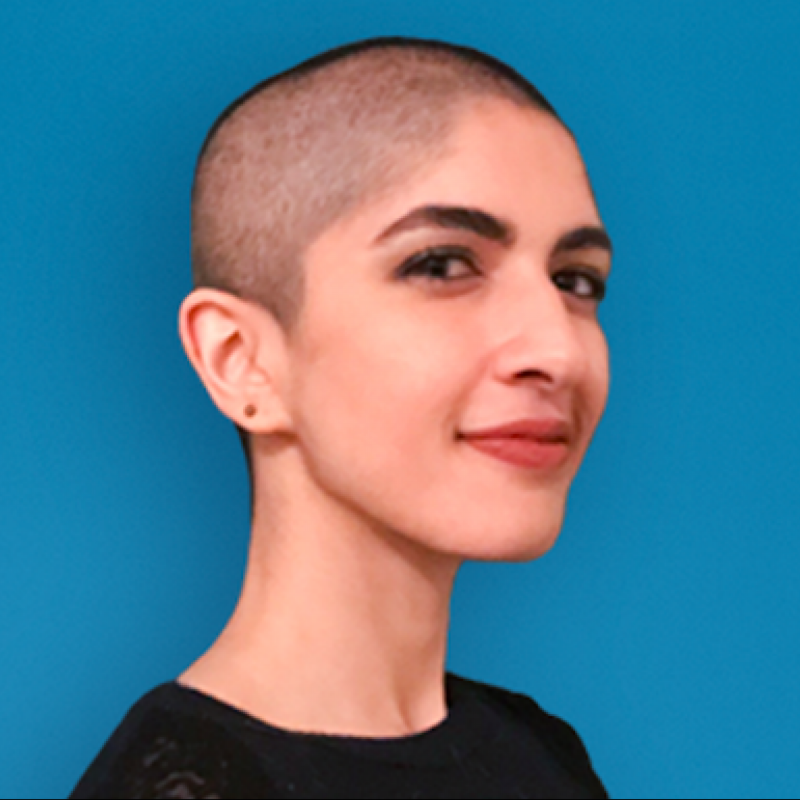 In Baltimore, Maryland, a 13-year-old 8th grader faced arrest after planting a kiss on a fellow female classmate at Pikesville Middle School. The kid who faced the arrest is currently being charged with second-degree assault after grabbing the 14-year-old girl who received the kiss by her shirt, and, "open mouth-kissing her while sticking his tongue down her throat." The kid will be tried as a juvenile, and was released to his mother following the incident, according to CBS Baltimore.

Roz Zurko of The Examiner wrote that many people are beginning to comment about the kid arrest kiss situation on online forums. One person commented the following.

"By all means, give this kid detention. Make him apologize to the girl. Tell his parents to teach him better manners. But don't charge him with assault. That would be a far greater crime than a stolen kiss."

This year in the province of Ontario, in Canada, a new sex-ed program has been implemented with the intention of raising awareness among young students on the importance of consent, even if it is something seemingly innocent as a kiss. CBC News also states that the new curriculum will address issues such as "gender identity, like lesbian, gay, bisexual, trans sexualities, sexual activity amongst young people."

In addition, the following is also taken into consideration.

"...the risks associated with communications technology, including sharing sexual photos or personal information and cyberbullying, and strategies to use the technologies safely."