'The Walking Dead' Season 6 Is Almost Upon Us, And We Know Some Secrets [Spoilers] 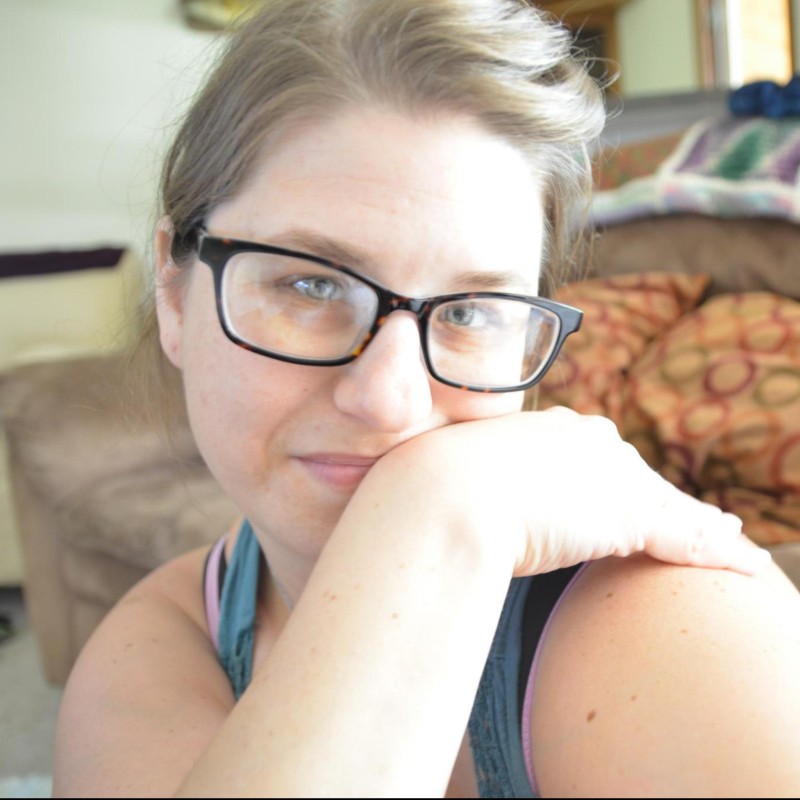 The season 5 finale of The Walking Dead aired on March 29 of this year, and fans are forced to endure a six-month wait for its return. To fill the ever-increasing void, the cast participate in Comic-Con conventions and are active on the internet. It's just enough to keep fans from starving, but not enough to truly abate the hunger. Following in its usual vein, Dead will not go the conventional or safe route. TWD will play its own drum and go down its own path -- make its own rules, so to speak. Show mastermind Scott Gimple went as far as saying that approximately every eight episodes, the series goes in a different direction. It's safe to say that it won't be any different in the coming season.

Greg Nicoreto (Dead producer, director, special effects guru, and sometimes walker) told Entertainment Weekly that the season 6 premiere will begin further down the road and progressively work backwards to let viewers into the loop. As with past seasons, this allows the show's creative team to keep the audience guessing, and guess they will. Akin to trying to piece together a puzzle, theories will abound as fans attempt to draw a line from where they left off to where the Dead group is now. Danai Gurira, who plays Michonne, talked to EW about the many directions this season will take. Given all the arcs introduced at the end of last season, there is no other choice and the wheels in fan's heads will have to be constantly turning.

The Walking Dead last ended with the return of Morgan, a public execution, the chilling change in Alexandria's leader Deanna, and the ever-cryptic wolf pack. Viewers were also privy to the increasing madness in Sasha, played by Sonequa Martin-Green. AMC relased a Dead teaser clip showing that she might now be more focused on acting to prove she's living. Last season, she was intent on causing the death of the dead, and this year, although still off her rocker if what she's doing has Abraham worried, she may be a little more focused on the fight for life instead.

Lauren Cohen, who plays Maggie on The Walking Dead, told EW that there is an amped-up physicality in the new season. The characters have to be at least semi good at combat to survive; it's a zombie apocalypse -- survival of the fittest should be a given. However, as the show goes on the characters become more and more wild. That is what you can look forward to in season 6. Cohen describes it as "pretty scary" and "suffocating."

Steven Yeun, who plays TWD's Glenn, says that season 6 will begin with focusing on seeing how much has been taken from the characters. Inevitably, that will play out in their actions and thoughts. In the Dead world, sometimes there is no other option but to break down and detach. Of course, since the premiere will start off in the middle and go backwards, viewers will be able to see how much more they had to lose in that world since we've seen them last. The only hint you will be given here is that the loss is big. Although spoilers have already been reported by sites like Project Casting, it might be better for you to wait it out.

The wolf pack is another enigma on The Walking Dead. Their presence has only become more sinister and in season 6, it can be expected that their return will be profound and ugly. Of course, Morgan has had direct contact with both the quasi-leader as well as their zombie holding lot, so inside information may prove beneficial if he is able to pull Rick back to his level. He and the wolves are part of a larger group of characters that are coming in to challenge what the group has become, what they now stand for.

To soothe your aching heart, watch the four-minute teaser trailer for The Walking Dead's new season. Maybe watch it on repeat until October 11, when TWD returns to AMC at 9/8 central.

If that's not soon enough, you could always follow the advice of The Walking Dead AMC and try to win tickets to watch it live with the cast two days prior to its televised premiere.

Have you entered the #TWDFanPremiere? You could win TWO tickets to the #TWDSeason6Premiere at @TheGarden in NYC: http://t.co/NEbK1Alyr0