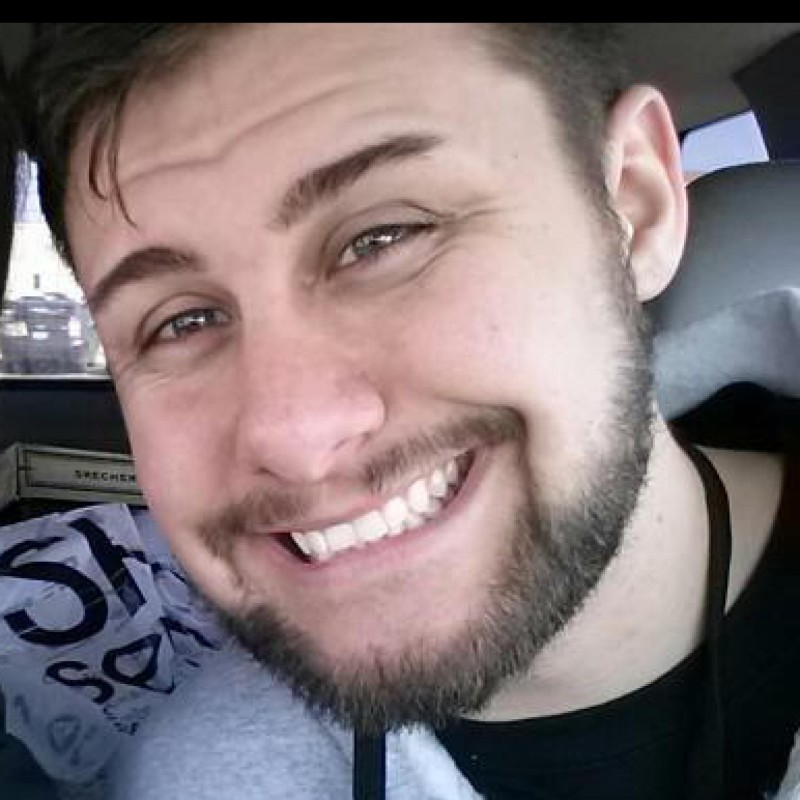 A step in the right direction for civil rights was taken Thursday afternoon, as Rowan County, Kentucky, clerk Kim Davis was arrested after failing to issue marriage licenses.

The Morehead News' Brad Stacy posted the news to his Twitter account Thursday afternoon, indicating that Davis had indeed been arrested.

"You can't be separated from something that's in your heart and in your soul," Davis told Judge Bunning.

Judge Bunning noted that he couldn't fine Davis, because someone else would simply pay the fine for her. Instead, he ordered her to jail until she agreed to issue marriage licenses, a task in which she's not completed for the past two months. Davis simply said "thank you" as she was taken from the courtroom.

Davis had refused to issue marriage licenses to any couple after the Supreme Court ruling that gay couples could wed. Davis cited her religious beliefs as an Apostolic Christian, but came under heavy fire after details of her private life came to light. The situation has divided residents of Kentucky.

Davis also spoke to Fox News about her decision.

"I've weighed the cost and I'm prepared to go to jail, I sure am. This has never been a gay or lesbian issue for me. This is about upholding the word of God."

Couples in the area, both same-sex and opposite sex, have been forced to travel to different counties to obtain a marriage license. Davis has been the subject of several YouTube videos of her being confronted about her unwillingness to issue the licenses. Four couples had actually sued Davis in July, with a court ruling in favor of the couples in August. One of the couples who had originally sued Davis were hoping she'd see a fine, but not jail time.

A judge last week denied a stay for Davis that would have delayed her case. The judge said that Davis' freedom of religion was not violated by her requirement to issue. He then mandated that Davis begin issuing marriage licenses to same-sex couples.

"Our form of government will not survive unless we, as a society, agree to respect the U.S. Supreme Court's decisions, regardless of our personal opinions. Davis is certainly free to disagree with the court's opinion, as many Americans likely do, but that does not excuse her from complying with it," the judge's order read.

Davis did not comply with those orders.

It has also been revealed that Kim Davis was married four times. In another strange twist, her daughter has been accused in the theft of a dog several years ago.