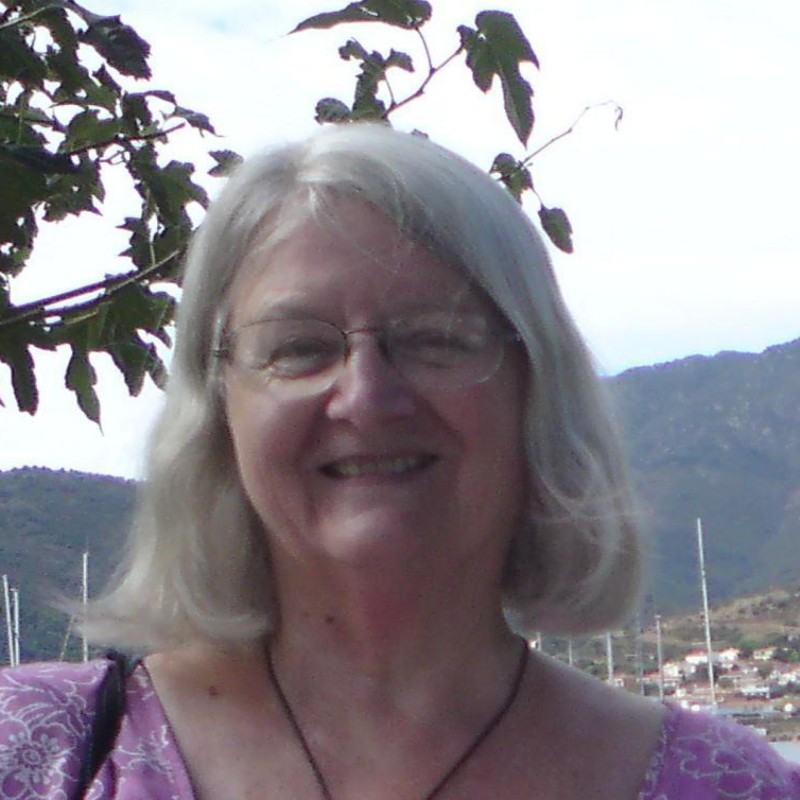 Uber is hiring two hacking experts to work on its driverless car development program. The two respected security engineers are Charlie Miller and Chris Valasek. The men made headlines when they hacked into a Jeep Cherokee in July and remotely took over the engine and the braking system. Because they exposed these serious and dangerous security flaws, Fiat Chrysler had to recall 1.4 million vehicles.

According to Engadget, Miller and Valasek will be working at Uber's Advanced Technologies Center research lab, where Uber's driverless car project is a priority. The company has hired the hackers to ensure that Uber's autonomous cars will be safe from remote takeover through the internet. Miller has been a security specialist for the NSA before working at Twitter, and Valasek comes from IOActive.

Devices which are connected to the internet are vulnerable to cyberattacks by clever hackers, unless strong security measures are taken to keep the intruders out. Hiring hackers to test, penetrate, and expose vulnerabilities is a known practice. With their knowledge of cyber intrusion techniques, hackers can build effective security systems.

Valasek tweeted about the new job at Uber and retweeted an amusing comment.

"If the car has an automated braking feature, hackers can trigger it to stop the car on command, for instance, or use lane-assist or self-parking steering features to move the car's steering wheel. An insecure autonomous vehicle, in which every feature is computerized, could be a hacker's ideal playground."

The Times Gazette article described how the two engineers showed the frightening potential of remote hacks that take over control of cars.

"Mr. Valasek and Mr. Miller have been working with a focus on car hacking. In August, the two men demonstrated at Def Con and Black Hat hacking conferences a method to control several thousand vehicles remotely. They could track cars by location, look at the speed and also manipulate windshield wipers, lights, blinkers, navigation and radios in some instances even the steering and brakes, all with the help of internet."