UFO Alien 'City' Discovered In Moon Crater: Here's How To Find It Yourself — Are UFOlogists Right?

Are there alien cities on the moon, possible evidence of a super-ancient culture that once occupied the seemingly barren satellite? Or perhaps even a current, highly advanced civilization living on the moon today — but whose existence is covered up by NASA and the United States government?

Seems far-fetched, perhaps, but on Sunday, one prominent online UFO researcher claims to have found what he says are clear images of a city, or "alien hive" inside a lunar crater, using a simple, widely available tool — a tool that Inquisitr readers can use as well, to "discover" the supposed alien city for themselves.

Scott C. Waring, editor of the popular blog UFO Sightings Daily, says that he used the Google Moon tool to find the crater, in the moon's Lacus Veris region, that appears to contain the "alien hive."

To spot the strange structure for yourself, use the free Google Earth software that can be downloaded from this link. Then, once the software is installed, from the View/Explore menu, select "Moon" and enter the following coordinates, as provided by Waring: 18° 0'56.81"S 86° 7'35.50"W.

The software will then take you to an image that looks like this. 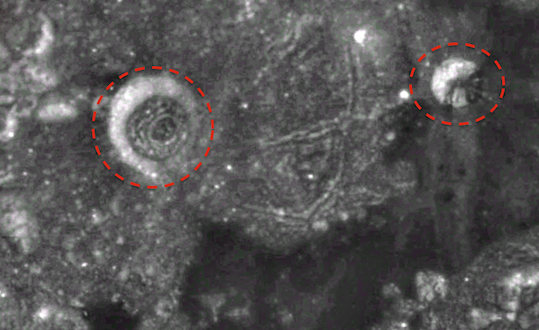 As circled in red by the UFO Sightings Daily editor, the area on the left is a crater containing the city. 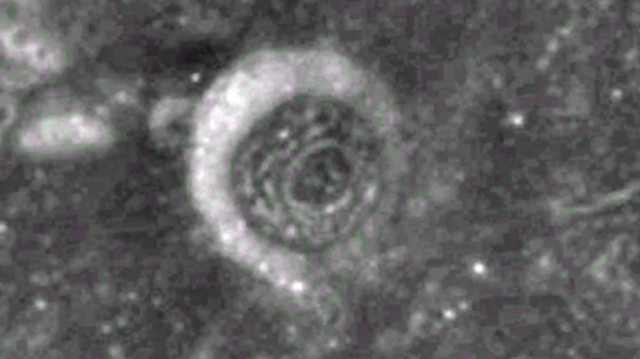 The formation on the right, according to Waring, is a "face." 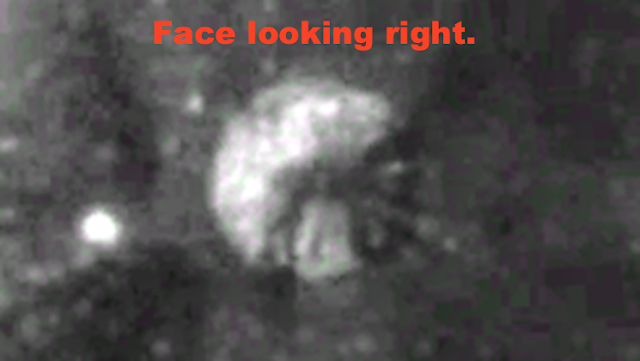 "Looking over Google Moon map I found an alien hive structure inside of a crater. The crater is located just below Lacus Veris and looks far from the norm of what humans would expect an alien structure to look like," Waring writes. "Near it there is a crater that shows a face, with a large hat or hair, and an eating, the face shows an object like a snake or tough coming from its mouth."

But both structures are part of an elaborate alien complex, in Waring's analysis.

"There are also some interesting lines between the city in the crater and the crater that looks like a face. These lines are above the ground tunnels used for transporting themselves."

And back in 2007, a buzz rippled through the UFO research community when a supposed NASA "whistleblower," Ken Johnston, revealed photos of what he said was a city on the moon showing "ruins of buildings, huge dome-like objects made of glass, stone towers and castles hanging in the air."