While campaigning over the weekend, Hillary Clinton re-stated that she "never sent classified material on my email, and I never received any that was marked classified."

The FBI is currently investigating the use of the private email server and the emails contained on it, and Clinton has turned the server over to the FBI.

"The new server was run by Bryan Pagliano, who had worked as the IT director on Hillary Clinton's campaign before joining the State Department in May 2009. In 2013 — the same year she left the State Department — Clinton hired the Denver-based company Platte River Networks to oversee the system," Business Insider reported.

The finding of additional classified emails on Clinton's email server was broken yesterday in The Washington Times, that reported the finding of more than 60 classified emails. The number of classified emails found is reportedly likely to grow as the State Department continues and finishes its review of the more than 30,000 emails from the Clinton private server. This process could be finished in January of next year, just before voters will cast the first votes in the presidential campaign in Iowa and New Hampshire.

Legal experts have pointed out that receiving, processing and sending of classified information on a private email server violate federal law on the handling of classified documents and data. Some have even speculated on the possibility that Clinton and some aides involves in this email matter could face indictment.

The growing seriousness of the email problem also corresponds with growing concerns among voters on whether Hillary Clinton can be trusted. Hillary is facing a growing trust deficit with voters, as demonstrated by a variety of recent public opinion surveys. As the email scandals get worse, it can only further raise these concerns.

The email matter was reportedly far worse last month, as Inquisitr reported, when classified emails were first discovered among emails from Hillary's private email server. Among the 40 emails from the server that were studied, four of them were found to be classified. There more than 30,000 email left to be examined from the private server that Hillary Clinton used while serving as Secretary of State.

Will this email scandal derail Hillary's campaign for president? Time will only tell what will happen as the investigation continues. 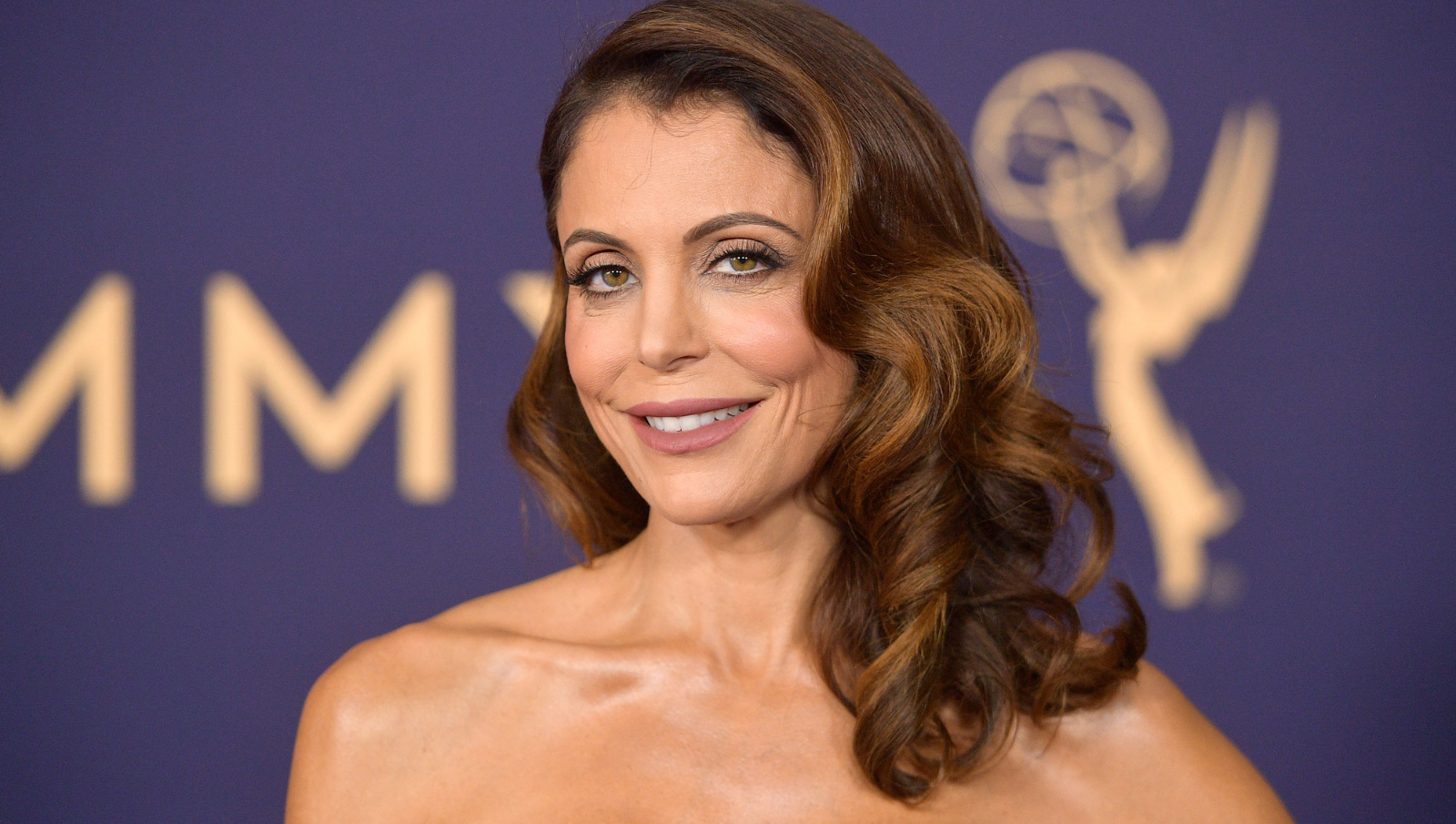