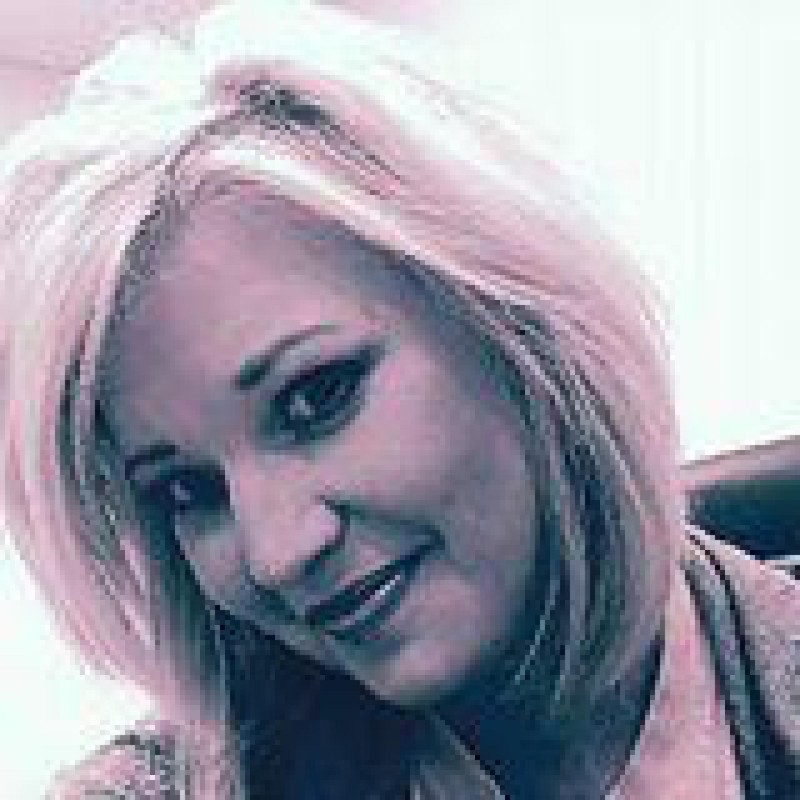 Country music star Lynn Anderson passed away on Thursday from a heart attack at age 67.

The legendary singer died in Nashville at the Vanderbilt University Medical Center, according to a statement made by her rep to Billboard. The spokeswoman also shared that Anderson had recently been suffering from pneumonia.

Lynn Anderson, the country star behind "Rose Garden," has died at 67: http://t.co/8wwAqwpjY6

Numerous country stars spoke highly of their friend and fellow musician on Twitter.

We've lost another Icon in country music. I shared the stage with Lynn Anderson on numerous occasions. RIP. pic.twitter.com/W5egJqNiDb

"I've been so blessed in my life that things have kind of seemed to fall in place for me," the star said shortly before her death in an interview with Billboard. "I just have to keep on the right path, and not jaunt off to the left or the right."

That "path" seems to have been sticking true to her warm heart, as well as her faith. She recently released a Gospel album, Bridges, through Center Sound Records, and which was met with much enthusiasm by the star's loyal fans.

My new lyric video for "Drift Away Gospel" is now up on @YouTube! Watch here: https://t.co/NErR0bHIJM @CSrecords #Bridges #countrymusic

Thank you @LynnAShow for your contributions to country music and making it such an amazing genre. Rest in peace in your rose garden. xoxo

"I love how the lyrics speak of asking the Lord to keep me in the right direction," the singer said. "That's where the song hits me."