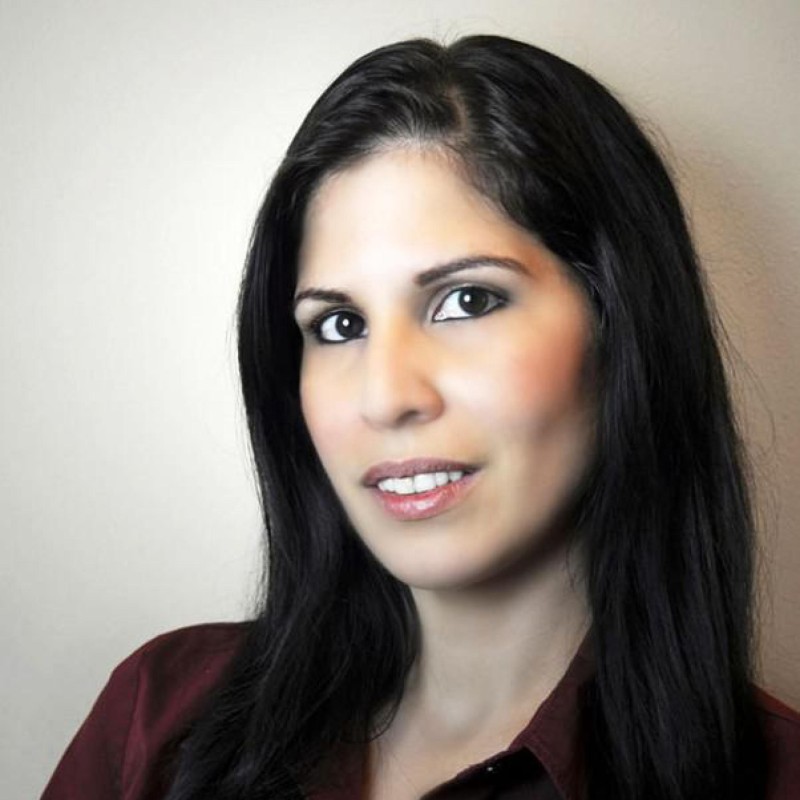 Earlier this month, Roof was indicted by a grand jury with 33 counts, which included federal hate crimes and firearms charges, in the shooting that killed nine people.

Twenty-one-year-old Dylann Roof already faces state charges for shooting. However, South Carolina does not have a hate crime law, according to prosecutors.

Roof originally wanted to plea guilty to the shooting, but Roof's attorney told United States Magistrate Judge Bristow Marchant that because the government has not made a decision on whether to seek the death penalty for the shooting, attorneys could not advise Roof on the matter.

If found guilty of the federal charges, Roof faces life in prison or the death penalty.

Dozens of family members and friends of shooting victims flooded the courtroom. Some were able to address Roof, who, beyond answering "yes" to questions asked by the judge, sat silently during the shooting hearing.

"He has taken the most precious thing in my life, but he will not take my joy," said Gracyn Doctor, whose mother, the Reverend Depayne Middleton-Doctor, was killed in the shooting. "Satan will not win, and may the lord have mercy on his soul."

"I don't know what's going to happen to this young man. But the rest of his life, I want him to think... Just think and continue to think about it," said Tyrone Sanders, father of Tywanza Sanders, one of the shooting victims.

"The road to justice starts one step at a time and we took a very good step today."

Three days after the shooting, a website titled The Last Rhodesian, owned by Roof, was discovered. The website displayed photos of Roof posing with white supremacy and neo-Nazism symbols, and also included a manifesto outlining Roof's views towards blacks and others.

The shooting hearing for Roof was originally scheduled for July 27, but was moved to allow attorneys more time to prepare. Dylann Roof's tentative state trial date for the shooting is set for summer, 2016.