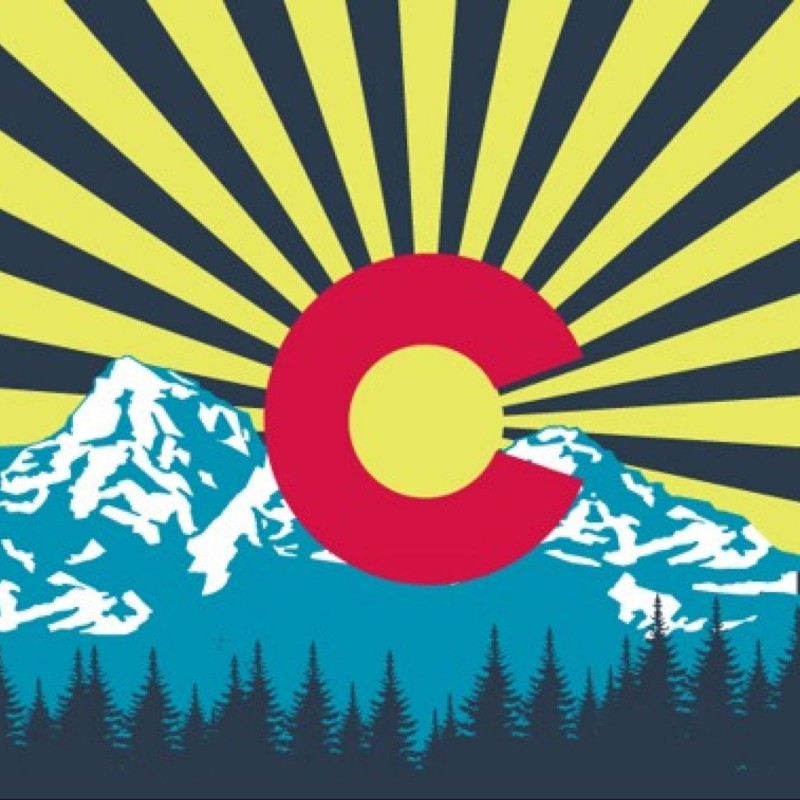 The White House has responded to a petition asking for the pardon of Edward Snowden. The response was drafted by the President's Advisor on Homeland Security and Counterterrorism, Lisa Monaco. The petition was created in June, 2013, and gained well over the 100,000 signatures necessary for a response from the White House.

The response has been two years in the making, as the White House tries to deal with a backlog of petitions.

The response called Snowden's actions "dangerous," and rebutted his assertions that his actions were an act of civil disobedience.

"If he felt his actions were consistent with civil disobedience, then he should do what those who have taken issue with their own government do: Challenge it, speak out, engage in a constructive act of protest, and -- importantly -- accept the consequences of his actions. He should come home to the United States, and be judged by a jury of his peers -- not hide behind the cover of an authoritarian regime. Right now, he's running away from the consequences of his actions," said Monaco.

Edward Snowden fled the United States two years ago following the release of documents obtained from the NSA. Snowden faces charges of theft of government property, as well as violating the Espionage Act. During Obama's presidency, seven other Americans have faced charges under the Espionage Act, more than all other administrations combined. Four of the seven people charged leaked documents pertaining to government surveillance.

Snowden became stranded in Russia when the U.S. Government cancelled his passport. He applied for political asylum in many countries, and will be allowed to stay in Russia for at least three years.

Snowden would like to return home to the United States, and former Attorney General Eric Holder has suggested that the Department of Justice might be open to a plea deal, Time reports.

"I certainly think there could be a basis for a resolution that everybody could ultimately be satisfied with," Eric Holder commented.

"Snowden is ready to return to the States, but on the condition that he is given a guarantee of a legal and impartial trial," said Snowden's lawyer, Anatoly Kucharena.