'What Pet Should I Get?' Lost Dr. Seuss Book Debuts At No. 1 On Amazon 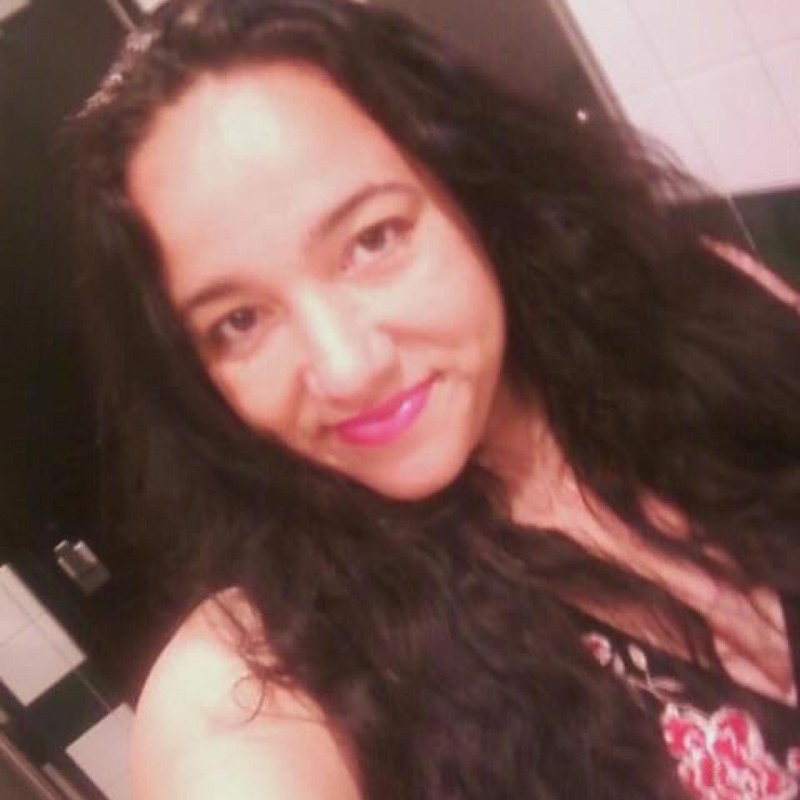 A lost Dr. Seuss book has been found by readers nationwide. What Pet Should I Get? debuted at No. 1 in Books on Amazon.com early Tuesday morning. It was released on July 28 by Random House Children's Books.

What Pet Should I Get? shared the spotlight with Harper Lee's similarly rediscovered Go Set a Watchman at the top of Books-A-Million's trending BAM books.

Barnes & Noble will celebrate the release on Tuesday night with a 7 pm reading of What Pet Should I Get? nationwide in conjunction with sales and promotions.

The San Diego Reader reported that the July 26th book section of the New York Times was entirely dedicated to Seuss' lost book.

Theodor Seuss Geisel, Dr. Seuss himself, ranked on Tuesday morning at No. 3 on Amazon.com in their Top 100 Authors Overall by 7:00 am CST. He ranked No. 6 in the same list on Monday, July 27, as previously reported by the Inquisitr.

He penned the work before his death in 1991. The first printing was set by RH at one million copies.

As of Monday, July 27, What Pet Should I Get? was already the #1 Bestseller in Children's Pet Books on Amazon by pre-sales alone.

The work was found by Geisel's widow, Audrey, when she decided to renovate the La Jolla, California hilltop house that she once shared with her late husband per the New York Times.

"Shortly after Dr. Seuss died his widow did some renovations in the house and I think the box was packed up then and just forgotten about. I went literally running down the hall to my bosses office and said they found a box. They want us to come and look. We were literally on a plane like three business days later!"

"We had no idea what we were in store for when Claudia notified us of the materials discovered in Ted's home," shared Susan Brandt, President, Licensing and Marketing, Dr. Seuss Enterprises, L.P. "Pages and pages of manuscripts and sketches were laid out on the big glass dining room table. It was truly a magical moment, and we immediately knew this was more than just a box of sketches."

In a statement, RH said that "two or more books derived from the found work" are in the works and will soon be released.

"Make up your mind" is the running theme for the charming rhyme, with Brother and Sister having to select a pet to take home from the pet store.

Theodor was a perfectionist, as detailed by the New York Times. He re-edited his work over and over. Geisel once said he produced over a thousand pages just to end up with 64.

He had to have written What Pet Should I Get? while still married to his first wife, Helen. It was his second wife, Audrey, who discovered the box of lost manuscripts and drawings. Audrey refers to the man famously revered as Dr. Seuss as simply... Ted.

"While undeniably special, it is not surprising to me that we found this because Ted always worked on multiple projects and started new things all the time—he was constantly writing and drawing and coming up with ideas for new stories," said Audrey Geisel.

Dr. Seuss has remained a favorite of children and adults throughout the quarter century since his passing. His renowned works include classics such as The Cat in the Hat, Horton Hears a Who, The Grinch Who Stole Christmas, and The Foot Book.

Per CBS News, Bill Dreyer, the Curator for the Art of Seuss, said, "Dr. Seuss is more popular now than he was during his lifetime."

Dreyer continued. "In the 25 years since he's now been gone, another 450 million books have been sold."

The Inquisitr recently reported that actor Rainn Wilson was chosen to narrate the audio version of the newly published lost book.

Well, dear ol' Ted debuted at the top, and the day is young. What more adventures await Dr. Seuss and his instant classic What Pet Should I Get?