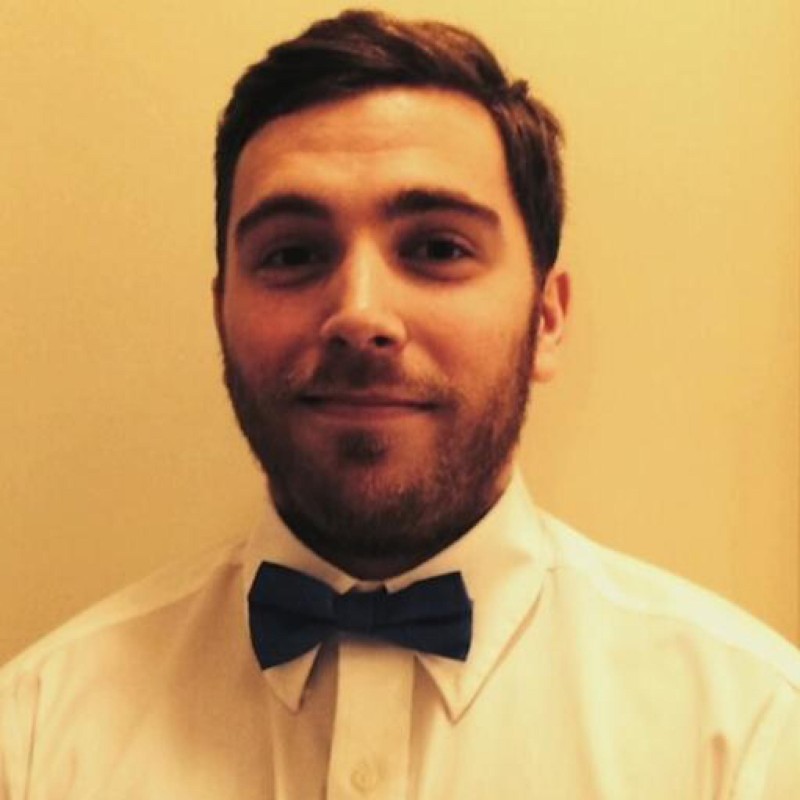 Jason Pierre-Paul suffered a major scare from fireworks this Fourth of July, resulting in a serious hand injury for the New York Giants pass rusher. That part may be old news, but the story is apparently heating up a bit for Pierre-Paul and his team. According to NFL, the Giants have decided to pull a $60 million long-term contract offer to Pierre-Paul, leaving his future a bit up in the air.

Even with the offer that was pulled back by the Giants, the same report from NFL explained that Pierre-Paul was expected to turn down the extension.

Now, even through the fact that the Giants have essentially taken the option of a long-term deal off the table for Jason Pierre-Paul, there is a bright spot. It seems that Pierre-Paul is likely to be back this season and isn't looking at an injury that is career threatening. Even with that though, comes a bit of a negative, as ESPN's Adam Schefter reports that Pierre-Paul could miss not only training camp, but also the start of the 2015 NFL season.

When really stepping back and looking at the situation though, Pierre-Paul's health truly is the main concern. When this story originally came out, it seemed that things could end up being far worse and much more severe than they are. Pierre-Paul is still being examined for any type of nerve damage and other issues from the scare, but it seems as though he avoided any long-term issues.

As for Pierre-Paul's future with the Giants? Well, that one is still completely up in the air and we'll have to play the wait-and-see game as the start of the 2015 season creeps closer and closer.