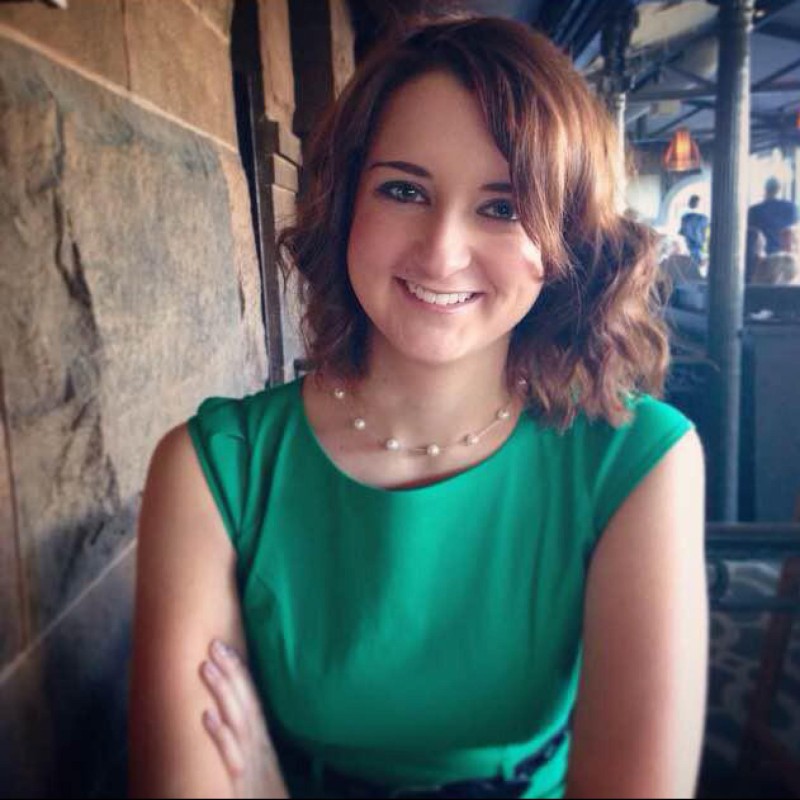 People who seek heartburn relief from medications such as Prilosec could be putting themselves at a greater risk for a heart attack, according to a new study released by Stanford University.

The study, which investigated a possible new link between heartburn medication and the increase in heart attack risk, looked at 2.9 million patients and encompasses 16 million electronic records from two separate databases.

Researchers found that people who take medication to reduce the amount of stomach acid that is released by their bodies are 16 percent to 21 percent more likely to suffer from a heart attack.

The link between the drugs -- known as proton pump inhibitors -- and patients who have suffered a heart attack is strong enough that some doctors, such as Nicholas Leeper, an assistant professor of cardiovascular medicine and vascular surgery at Stanford, say that people with heartburn should talk to their doctors before taking medications to treat it.

"At first glance you may think a 16% increase in risk is modest and say what's the big deal? But heart disease is by far the leading cause of death in the western world and PPIs are so commonly prescribed. This is potentially a big deal from a public health perspective."

According to the study, approximately 113 million prescriptions for the drugs are written for them around the world each year.

Worldwide sales totaled $13 billion every year once over-the-counter medications were factored into the mix.

The results of the study are something that Leeper said he believes the Food and Drug Administration should know about, but also acknowledged that only a large-scale clinical study could establish a definite link between the drugs and the patient having a heart attack.

"We have not proved causation... But it's a very worrisome association and for now we want people to discuss the risks and benefits with their physicians."

More than 100 million people are reported to take heartburn medications every year, making the new study about a possible relationship with having a heart attack startling.

Since some brands of the medication are now available as over-the-counter, Nigam Shah, an assistant professor for biomedical informatics and the lead author of the research, suggests that patients tell their doctor if they take the medication for over two weeks to reduce the risks that could lead to a heart attack if a link would be found.