Chinese scientist Xiaoping Ren says he's ready to take the next step in his controversial head transplant research. After successfully performing the surgery on mice 1,000 times, he wants to move on to primates. Some more ambitious researchers are already looking into humans.

According to Time, Dr. Ren, self-described leading authority on head transplants, has been swapping heads on mice since 2013.

He claims that some of his mice have lived for up to 10 days after a head transplant. Some of the rodents were head-swapped with mice of different colors, making the surgery even more pronounced afterwards (the Daily Mail showed some of the photos released by Dr. Ren).

The scientist gave a detailed account of one successful surgery.

"When he took a ventilator off the tiny creature's throat, the head began breathing spontaneously with its new body. An hour later, the body twitched, and, a few hours after that, the mouse opened its eyes."

Xiaoping Ren was working at the University of Cincinnati, but returned to China to continue his research. Part of the problem in the U.S. was that his research into head transplants was ethically controversial.

Still, for one man it might be life-saving. As previously reported by the Inquisitr, Russian computer scientist Valery Spiridonov is approaching death because of a rare genetic disorder called Werdnig-Hoffman muscle wasting disease. The 30-year-old has volunteered to be the first human to undergo a full head transplant, even though critics warn the procedure could be "worse than death."

Spiridonov will meet with Italian neurosurgeon Sergio Canavero, also a big name in the world of head transplants, at a medical conference in Annapolis.

He told the Daily Mail they would give a joint presentation.

"I am not in a hurry to be operated on, but if all goes according to our plan, the surgery will take place in two years from now, sometime in 2017. The place of the surgery will very much depend on how this conference goes. Preferably, the operation would be done in the USA."

Many say that Canavero cannot possibly be prepared to perform the complex operation within two years. Even transplant procedures for arms and hands are still new. John Hopkins Medical reports that only 85 people around the world have received a hand/arm transplant, the longest surviving arm is from the first successful operation about 11 years ago.

Whether it's great apes or humans, head transplant surgery is a frightening frontier for many students of medical ethics, but a few scientists are still pushing forward. 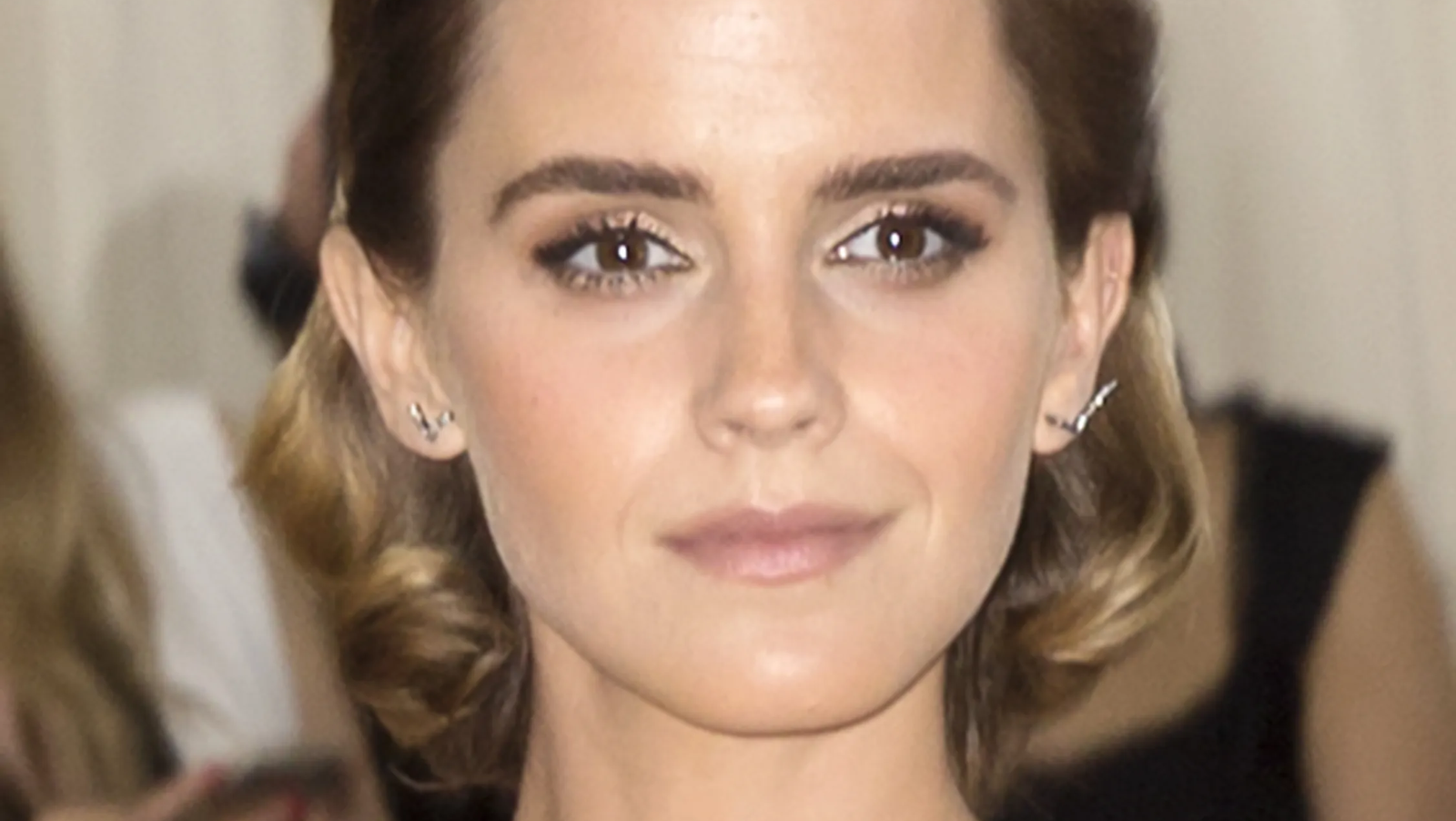