Can't Get Enough 'Kung Fury'? Get The Game And Soundtrack! 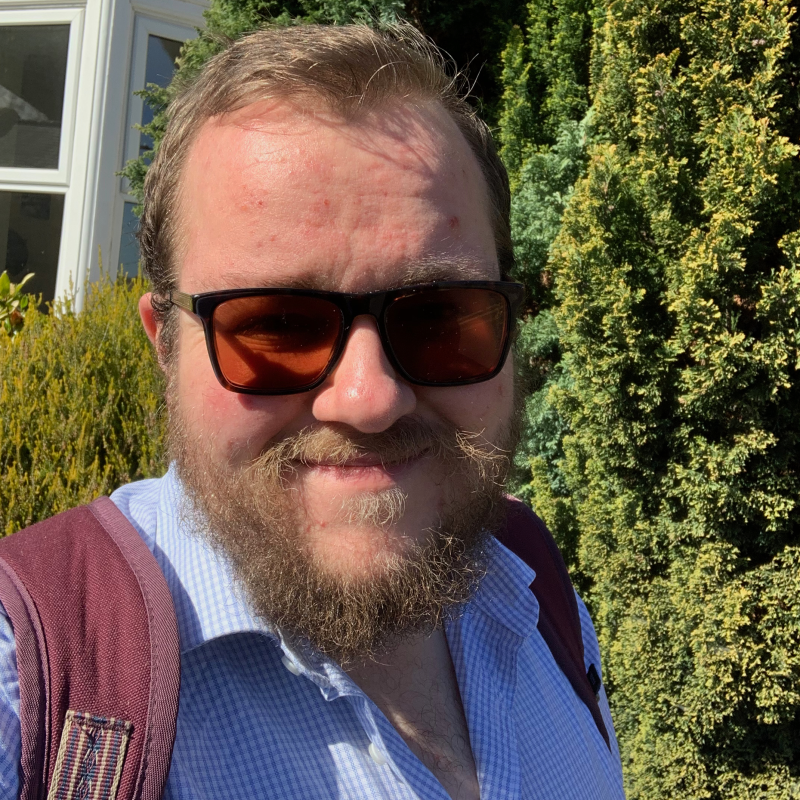 Kung Fury's neon waves of pure 80s nostalgia have smashed their way into our hearts and minds this week, with the movie racking up a huge 8 million views in three days. If you've not seen it already, go watch it right now on the Inquisitr. You won't regret it - the movie is part love letter to the 80s and part beautiful fever dream, bringing everything from dinosaurs to vikings to Hitler, AKA Kung Fuhrer, into the mix. Then come back and read this article, it's worth it, I promise.

So you've seen the movie, and are probably still pumped. If you wanna carry on living vicariously in the 80s for a little while longer, you can now beat up Nazis on the go in the Kung Fury game! Kung Fury: Street Rage is now available on Steam, Android, and iOS. It's $1.99 on Steam, and free on Android and iOS with ads, as reported by Siliconera. If you want, you can pay $1.99 to get an ad-free experience. Check out the game's trailer below.

The game has drawn a lot of comparisons to One Finger Death Punch, with you controlling Kung Fury and battling off waves of enemies, overlaid with a CRT effect which makes the game feel like it's being played in an arcade in the 80s, naturally. It's a cool little game to play when you're bored and will help fend off cravings for Kung Fury 2.

Another incredible part of Kung Fury was the soundtrack, including David Hassellhoff's pretty spectacular "True Survivor." The most memorable thing he's done since he sung at the Berlin Wall and tried to unite Europe with the force of a thousand mullets. If you want to savor the sound of nostalgia and blast the soundtrack in original 80s fashion, now you can. Universal Sweden is going to release the soundtrack on vinyl on July 8, according to Exclaim.

The 7-inch record (pressed on shiny red vinyl, only the most colorful treatment is appropriate for Kung Fury), includes the Hoff's spectacular tune, as well as songs by Mitch Murder and Highway Superstar. Check out the full tracklist over on Exclaim.

If you've got to the end of this article without watching Kung Fury, for the love of all that is nostalgic, go click that link at the top of the article, and watch it now. Let us know your views on Kung Fury in the comments! Love it? Hate it? What do you think?