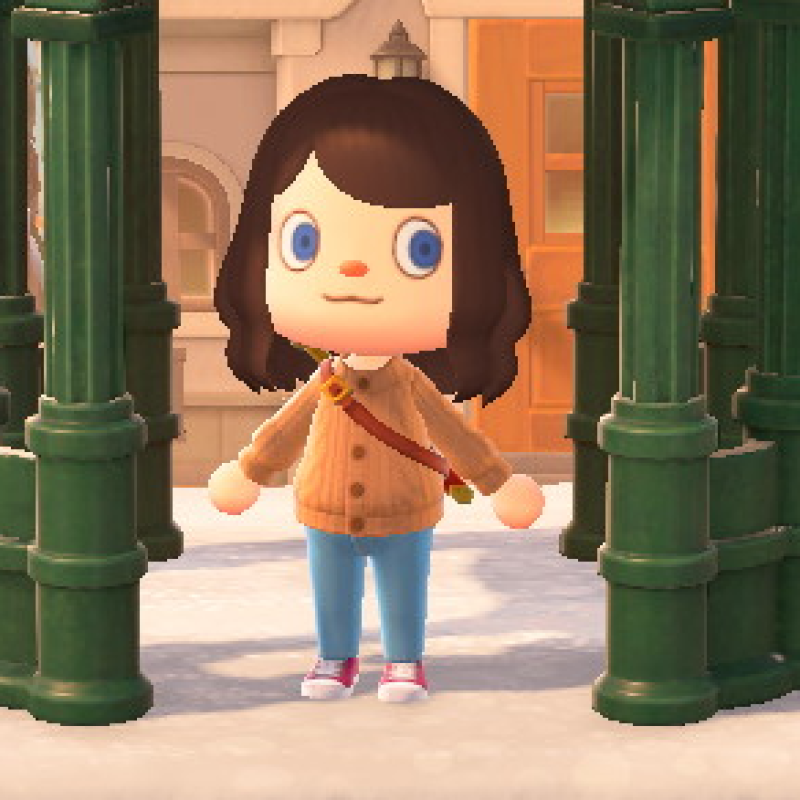 Bill O'Reilly isn't known for mincing words, and mince words he didn't when he spoke on a recent Gallup poll that shows there is now an even split between social conservative and social liberal Americans.

Since this Gallup poll began in 1999, this is the first time that the number of social conservatives hasn't outweighed social liberals. The number is at 31 percent on both sides, with the remainder of participants answering as "moderate" or "undecided."

With this new information on hand, The O'Reilly Factor host said earlier this week that half of Americans are "simpletons" who don't take the time to educate themselves on the issues.

In a transcript of the segment obtained by Real Clear Politics, Bill O'Reilly talks about how "more Americans are simply ignorant of the consequences involving social behavior."

"I believe only about 50 percent of the American people take the time to understand important issues. Half the country does not. They are simpletons -- unwilling and unable to discipline themselves into formulating a philosophy of life."

So, who's to blame for the shift towards social liberalism in America? According to Bill O'Reilly, both a rise in the popularity of the Internet and the entertainment industry are at fault.

"As Talking Points has often pointed out, the rise of the net has taken people away from the real world and put them in a fantasy world," O'Reilly said. In the "fantasy world" O'Reilly mentions, he also talks about how the liberal reach online is far greater than the conservative reach.

"In cyberspace, progressive websites vastly outnumber traditional websites. That's because traditional people don't use the net as much as their progressive counterparts. So the stars are lined up in favor of liberal thought and that is a powerful influence."

In addition to blaming liberals online for the rise in social liberalism, Bill O'Reilly also blames Hollywood for producing TV shows and movies that present homosexuality as being acceptable.

[In] 2001 just 40 percent of the American public believe gay or lesbian relations were morally acceptable. Now that number stands at 63 percent -- huge change. That's because the entertainment industry has mainstreamed the gay lifestyle. Modern Family, for example, one of the most successful programs in the world and even though it's a comedy, the message of tolerance sinks in especially among younger Americans.

Bill O'Reilly uses inaccurate, antiquated terms like "cyberspace" and "the net" to educate us on Liberal ignorance. pic.twitter.com/pOpMEbaOoL

"With all that in play, Americans are still evenly divided ideologically," Bill O'Reilly said. "But when the bill comes due, and something awful happens, this country will quickly snap back to traditional thinking."

Do you think the rise in social liberalism is temporary?