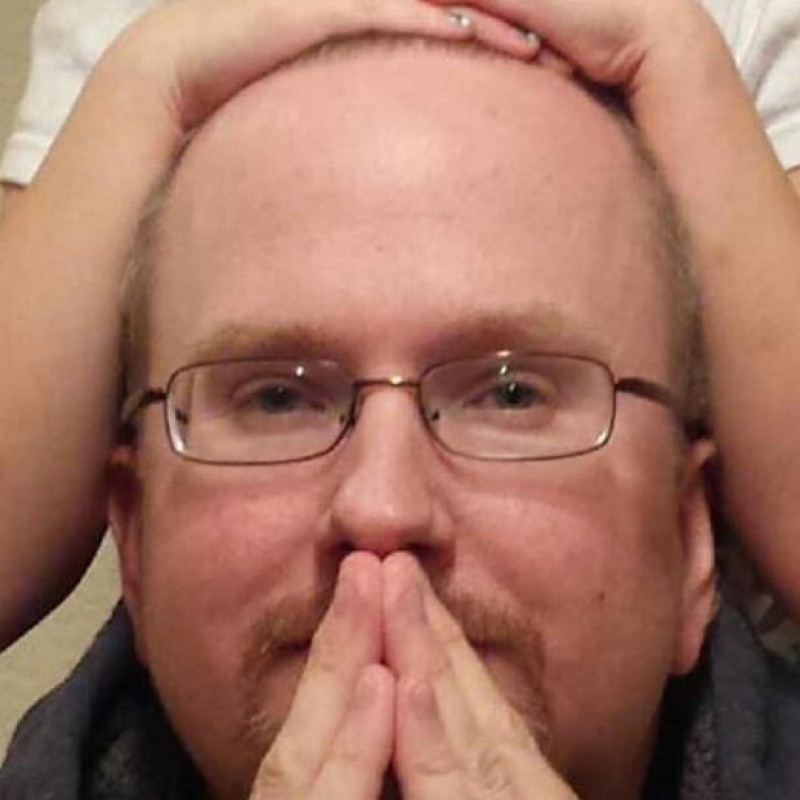 The modding community for Grand Theft Auto V is constantly coming up with new ways to interact with the city of Los Santos. Whether it be requiring gamers to put fuel into their cars periodically or making cars usable underwater, the game is a never-ending playground. And soon, gamers will even be able to revisit some of the cities from previous iterations of the GTA franchise as well.

GTA V modder NTAuthority designed a way to implement custom maps into the game, and other modders are taking advantage of that by rebuilding or converting maps from previous GTA games. NYAuthority showed modders what was possible by using the client called FiveM to import his own map: a reimagining of the map from an expansion to the original GTA called Grand Theft Auto: London.

With the editing tools packaged in with GTA V, gamers have found plenty of ways to tweak the game to their liking. Bringing back old cities gives gamers a chance to explore what those cities would have looked like in GTA V's engine. It gives them a chance to check out GTA IV's Liberty City and compare how big that map actually is to Los Santos. The map seemed large at the time of GTA IV's release, but one of the biggest praises sung about GTA V is how huge and open that map really is.

Despite some rumors early on about mods in the single player version of the game getting players banned, the GTA V modding community is thriving. Below is a selection of some of the more popular mods available today.