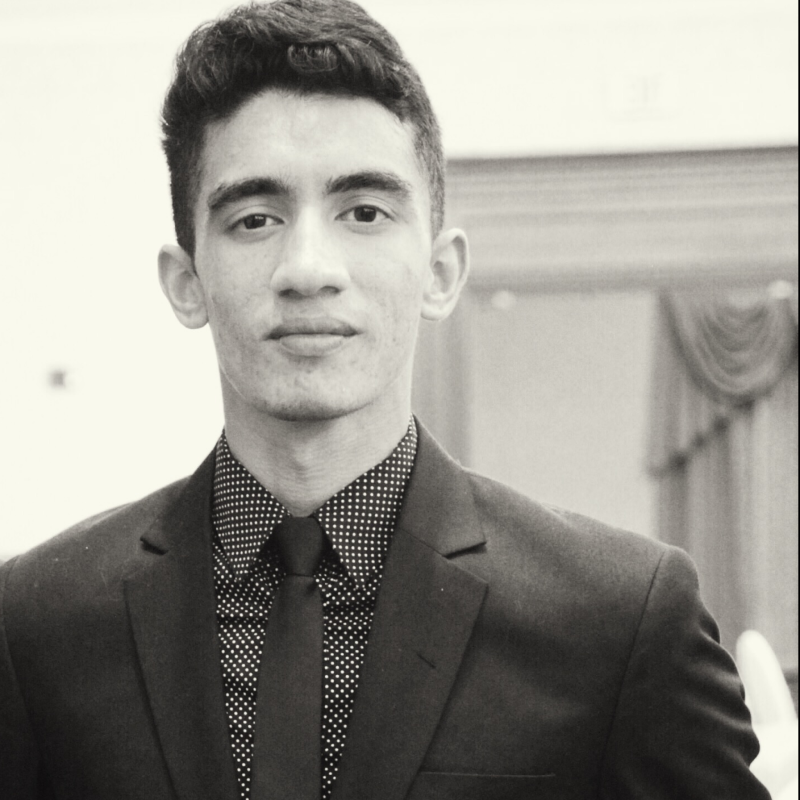 As of Saturday, a Cairo court has declared Hosni Mubarak a free man, according to CNN. The ruling has come just moments after the former leader was sentenced to three years in jail for charges of corruption. Due to time already served by Mubarak during trials since 2011, the court deems him as having fulfilled the sentence.

Mubarak and his sons, all of whom were present at the trial in cages, were charged with embezzling funds originally meant for the maintenance of presidential palaces; $14 million from the funds were instead found being used on the private homes of Hosni Mubarak and his family. The sons - Alaa and Gamal Mubarak - had each been given four-year sentences; both were reduced and the sons were granted freedom along with Hosni, as well.

Though there isn't time left to serve behind bars for the family, Mubarak and his sons are all still ordered to pay a fine of $16.3 million from personal expenses as punishment for the scandal; on top of the fine, they are also required to return the $2.7 million that they were charged with wrongfully using in the first place.

A brief timeline on Hosni Mubarak's past trial history:

Hosni Mubarak was the fourth president of Egypt, serving as both a military and a political leader for over 30 years. On February 11, 2011, he announced his resignation, marking the end of the Egyptian Revolution. The embezzlement charges comprise the last trial remaining for Hosni Mubarak since his descent from power four years ago; with the reaction of the country's public yet to be fully demonstrated, the decisions of the court leave the future of Egypt in further uncertainty.
Latest Headlines