Phaedra Parks On Her Marriage to Apollo Nida And Family's Pain

A major storyline for Season 7 of The Real Housewives of Atlanta was the demise of Phaedra Parks' marriage to Apollo Nida. In October, 2014, she announced that she was going to divorce him. Yet at the Season 7 reunion, which filmed in late March, Phaedra confirmed that she has yet to actually file for divorce.

In a BravoTV.com blog post that was posted on Thursday, Phaedra revealed whether her marital status has changed since the filming of the reunion. It has not.

"My marital status has not changed. I am still married."

"My kids are everything to me, and as I have said many times before, everything I do is with them in mind. It has been a difficult time for all of us, and there's been a lot of pain that people have not seen. As a parent, seeing your kids go through something like this is heartbreaking and just thinking about it can make me emotional. My kids are so beautiful, inside and out, and they don't deserve this. It makes me sad. It is overwhelming to be publicly judged and second guessed for the choices I make for my children by people who have not displayed any genuine concern for me or the well-being of my children. But we are survivors and I am doing everything possible to ensure my sons' well-being."

"I think Phaedra should do whatever her heart tells her to do. If she wants to stay with Apollo until he comes back from prison, that is Phaedra's decision. Whatever goes on in Phaedra's home is between her and Apollo – we don't have to sleep with Apollo at night." 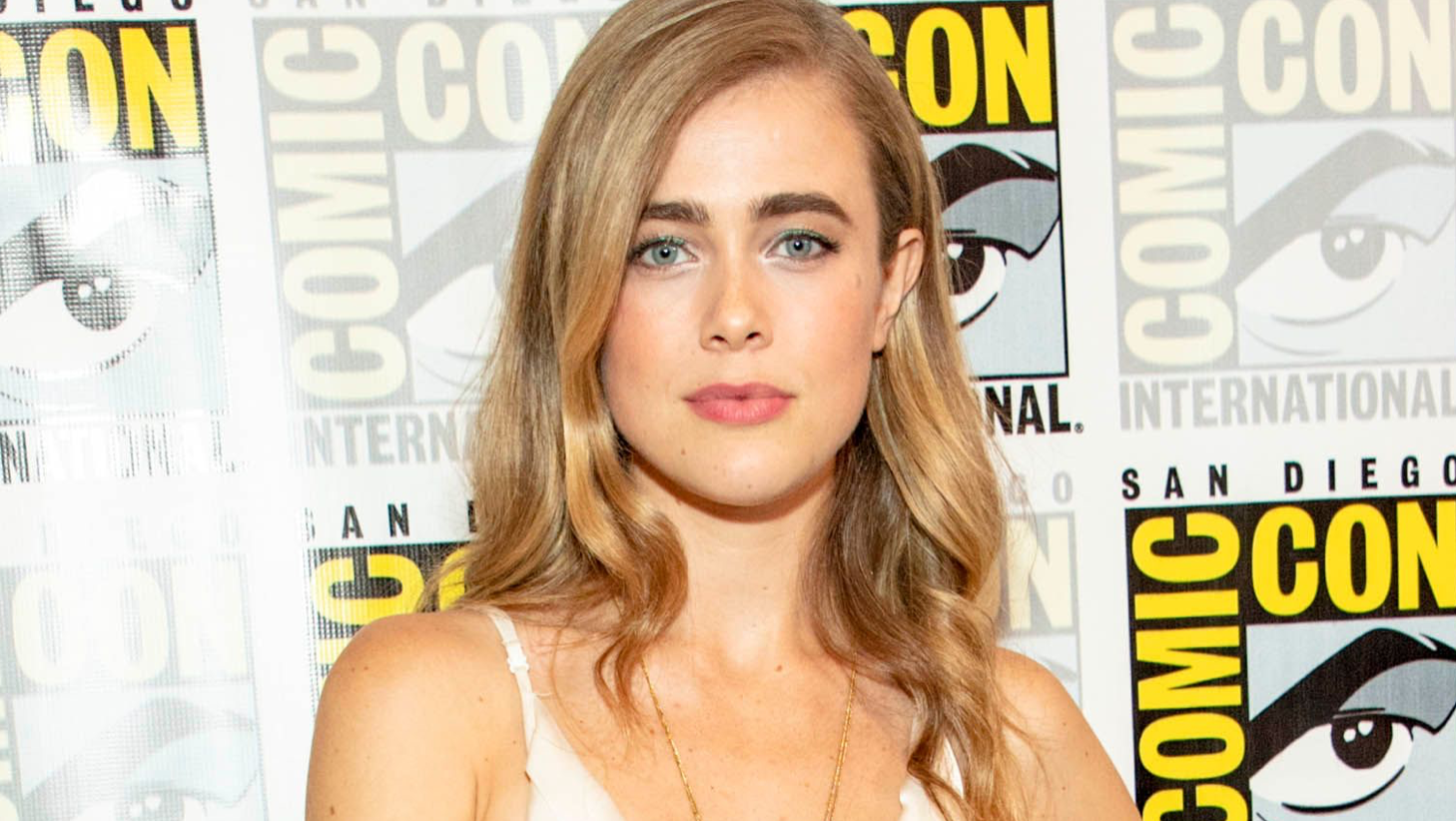