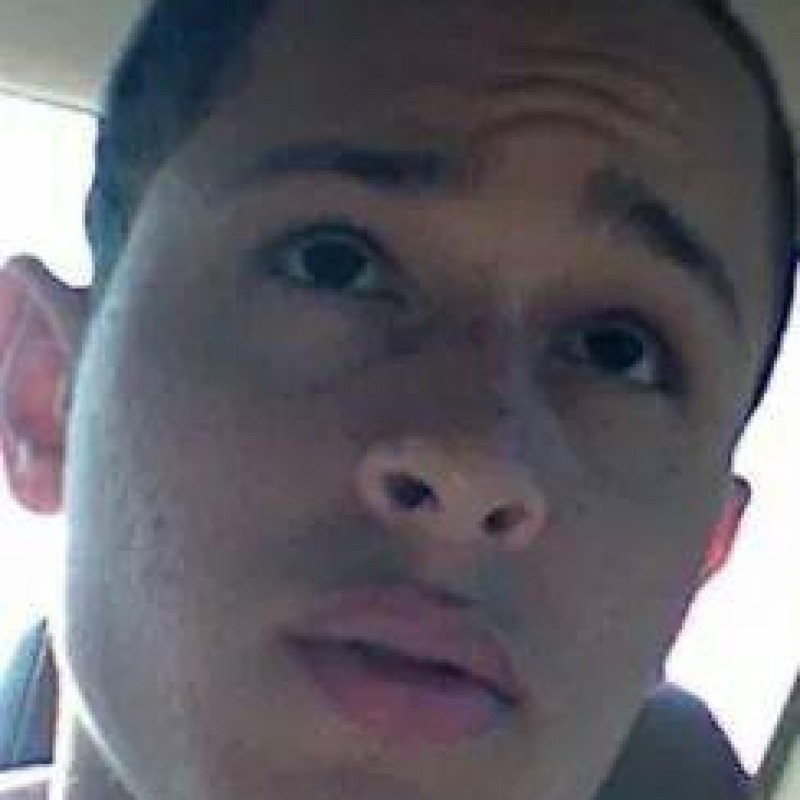 Michael Jordan or LeBron James, who is the better player? It has been a raging debate ever since James began his career in the NBA. The legacy of Jordan versus the unfinished legacy of James has been cause for discussion among many fans of basketball for years now.

Jordan has six NBA championships, while James only has two. Jordan was the most dominant during his time. Many argue, though, that James would have been more dominant had he played against Jordan.

The debate can go on and on forever because neither Jordan nor James have ever had the chance to play against one another while each were in their prime.

Some basketball fans do not see the inherent endlessness of the debate over whether Jordan or James is the best of all time. Many on either side of the debate even refuse to concede that they might be wrong.

That was what lead to the arrest of a 22-year-old Pennsylvania man after he assaulted his roommate over a simple debate of who was better between Jordan or James.

The dispute over who is the best NBA player of all time ending in the arrest of Daniel Mondelice, the Centre Daily Times reported. According to police, the argument about who has the better career in the NBA landed Mondelice in jail with an aggravated assault charge.

Mondelice physically assaulted his roommate when the discussion got more and more heated.

It remains unclear who Mondelice favored between Jordan or James. Mondelice was later released on bond and was arrested again for alleged trespassing and harassment. It is also unclear if he returned to continue the debate.

After Mondelice arrested and released early on Saturday, he returned to his apartment to retrieve his belongings. A woman in another apartment allowed Mondelice to stay at her place for a short time. When he overstayed his welcome, police were called again when he became argumentative and refused to leave. He was arrested again and spent the weekend in jail. He was not released until Monday.

Whether Jordan is actually the best or James is, the debate is one that many are apparently very passionate about. Some fans may even feel the need to add names to the debate over who the best to ever play was. With names like Bill Russell, Jerry West, Larry Bird, Magic Johnson, Dr. J, Kareem Abdul-Jabbar, and so on. The Michael Jordan versus LeBron James debate for some is worthy of assault, but should remain within the healthy confines of stat-based arguments.