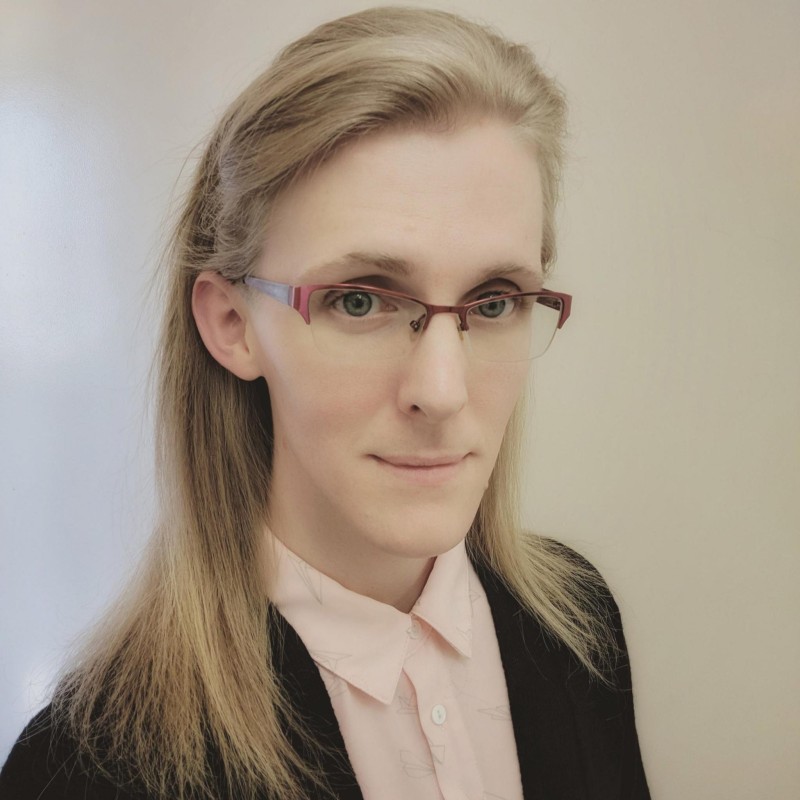 Actress Hilary Swank spoke on The Meredith Vieira Show on Thursday, and during the show, she talked about her role in the 1999 movie Boys Don't Cry and how transgender rights and acceptance are currently faring almost 16 years later.

The movie featured a young transgender boy who is violently raped and murdered after two of his friends discover that he was listed as female when he was born. Swank, who played the lead role, was asked how far she thinks we have come in the years since the movie was made. While Swank explained that there has been some progress, there is still much progress left to be made.

"I think we've taken strides since that movie. We have a long way to go. It's astonishing to me that we are here in 2015 and there are so many issues that need to be looked at and handled and we shouldn't dictate who people should love. Let people love people."

While acceptance for transgender individuals has increased for the most part, the increased spotlight on the issues they face has also resulted in an intense backlash. For example, with more visibility on issues like bathrooms and locker rooms, there is now a widespread attempt to make access to bathrooms dependent on birth sex and not gender identity. Harlan Kellaway, the creator of the Refuge Restrooms app, explained that transgender people face the risk of verbal and physical abuse whenever they walk into a bathroom, something his app hopes to combat.

"There's been a recent political movement in certain U.S. states to force trans people to use restrooms not aligned with their gender identity, which is alarming when violence that occurs regarding restrooms is typically aimed at trans people, not caused by them. The intent behind Refuge is to take the anxiety and potential violence trans people face when using public restrooms away from an activity we all have a right to do in peace."

The White House petition came in response to the suicide of Leelah Alcorn, a young transgender teenager who committed suicide after writing about how her parents had forced her to undergo this therapy.

Unfortunately, Leelah's case is not an exception. Transgender individuals are nine times more likely to attempt suicide than the national average, and also experience heavy amounts of violence. Additionally, California is the only state in the country to have banned "trans panic," a legal defense that states that a transgender person's advances made the defendant so uncomfortable and offended that they enter a state of violence.

If further legal protections and support is to follow, it will require the continued input of people like Hilary Swank and others who can help push progress forward. While Swank is right that some progress has been made, having a "different" gender identity is still very dangerous.