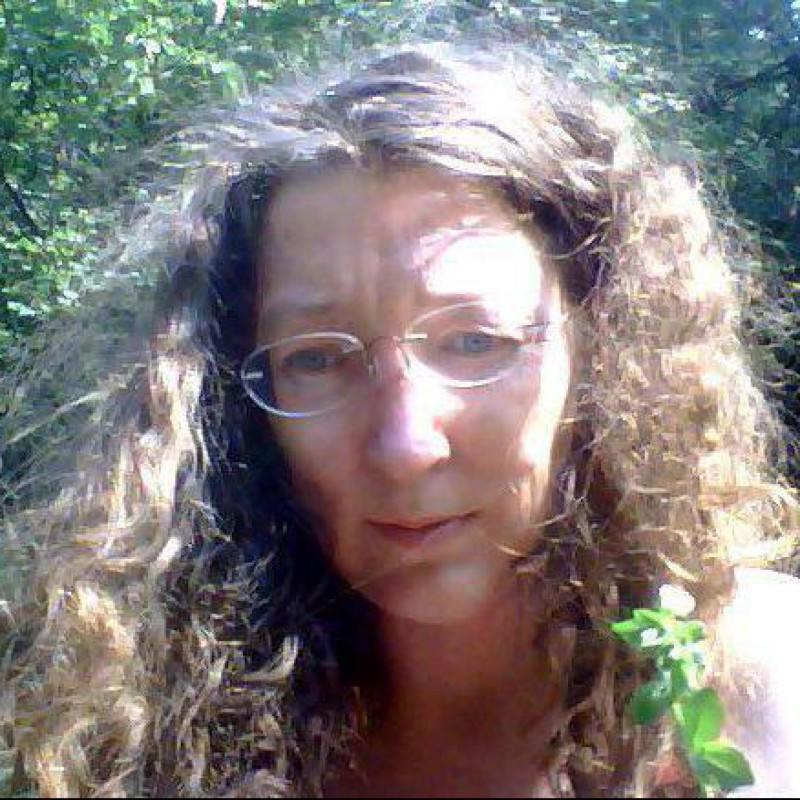 The world premiere of Marley, the bio-musical about legendary and mythic reggae artist Bob Marley, is set to open next month in Baltimore, Maryland.

The show will be travelling around the world and is a must-see for all Bob Marley fans. The opening show in Baltimore will be held at Center Stage.

The much anticipated stage show, Marley, features stories and songs of Bob Marley throughout. Clearly, the show stands as an important tribute to work of Marley, and is opening at just the right time -- just a month after would have been Bob Marley's 70th birthday.

The show is the first of its kind to feature the life and the music of Bob Marley.

How does a director chose the right stage actor to portray such an iconic spiritual, musical, and political legend as Bob Marley?

According to a recent article in the Jamaica Observer, writer and director Kwame Kwei-Armah found his Bob in an audition clip for the television show The Voice of Holland. Mitchell Brunings, the actor that won this role of a lifetime, was chosen via an interview for the television contest talent show. What a win. Producers of Marley saw Armagh's interview and knew right away that he had won the job of portraying the beloved Bob Marley on stage around the world.

See the interview that won Brunings that incredible job in the video below.

As reported in the New York Times, the director of Marley first heard Marley's music as a child growing up in London in the 1970s.

"One could not escape what Bob meant to the black community, and how excited the white community was at this dreadlocked wild man, who was a prophet."

Kwei-Armah said Marley will be a modern and unique show "focusing on a really dynamic moment" in the singer's life. The play tells a story of a 3 year time during Bob Marley's life when he lived as an exile. The play is set between 1975 and 1978.

The play focuses on the 1976 attempt on Marley's life, and follows the through the time of his exile in London, where he recorded the albums Exodus and Kaya.

As the Wall Street Journal reports, the director might just have found the right man to play Marley. Mitchell Brunings' The Voice of Holland interview tape has received over 37 million hits on YouTube.