Play-Doh Movie In The Works From Director Paul Fieg

When The LEGO Movie hit the big screen in early 2014 to much critical acclaim and financial success, toy companies worldwide undoubtedly rubbed their hands in anticipation. Against all odds, The LEGO Movie managed to encapsulate everything people love about play building bricks. Why couldn't another popular toy product be just as successful?

Enter Hasbro's Play-Doh. Yes, the smelly children's clay that you can mold into whatever shapes you wish. It turns out 20th Century Fox sees great potential in Play-Doh and is in making a deal with Hasbro to bring the license to the big screen, Deadline reports.

It'd be easy to dismiss this as another opportunity for Hasbro to cash in on the success of another toy license, and you'd likely be right. That being said, if you're able to get some serious talent behind and in front of the camera, it's still possible to make a quality film. Phil Lord and Chris Miller proved that with The LEGO Movie, and that movie faced endless criticism from critics and fans alike during its development.

So what talent is Hasbro bringing on board to make the film?

"Hasbro approached [director Paul] Feig and Chernin [Entertainment] ('Dawn Of The Planet Of The Apes') and they spent a long time coming up with a take for a feature, and then turned [Jason] Micallef loose on the script."

So what are the actual chances of success? Remember, Play-Doh is a huge brand, and like LEGO, is recognizable enough to guarantee a certain number of butts in seats. The great thing about Play-Doh -- again, like LEGO -- is that the toy is so malleable (pun intended) that Feig and company can literally create a story about anything as long as they bring it to life with Play-Doh itself.

That being said, it's no easy task. Hasbro also licensed out the board game Battleship, and we all know how that turned out.

Are you looking forward to a Play-Doh movie, or are you completely over studios making movies based on toys? 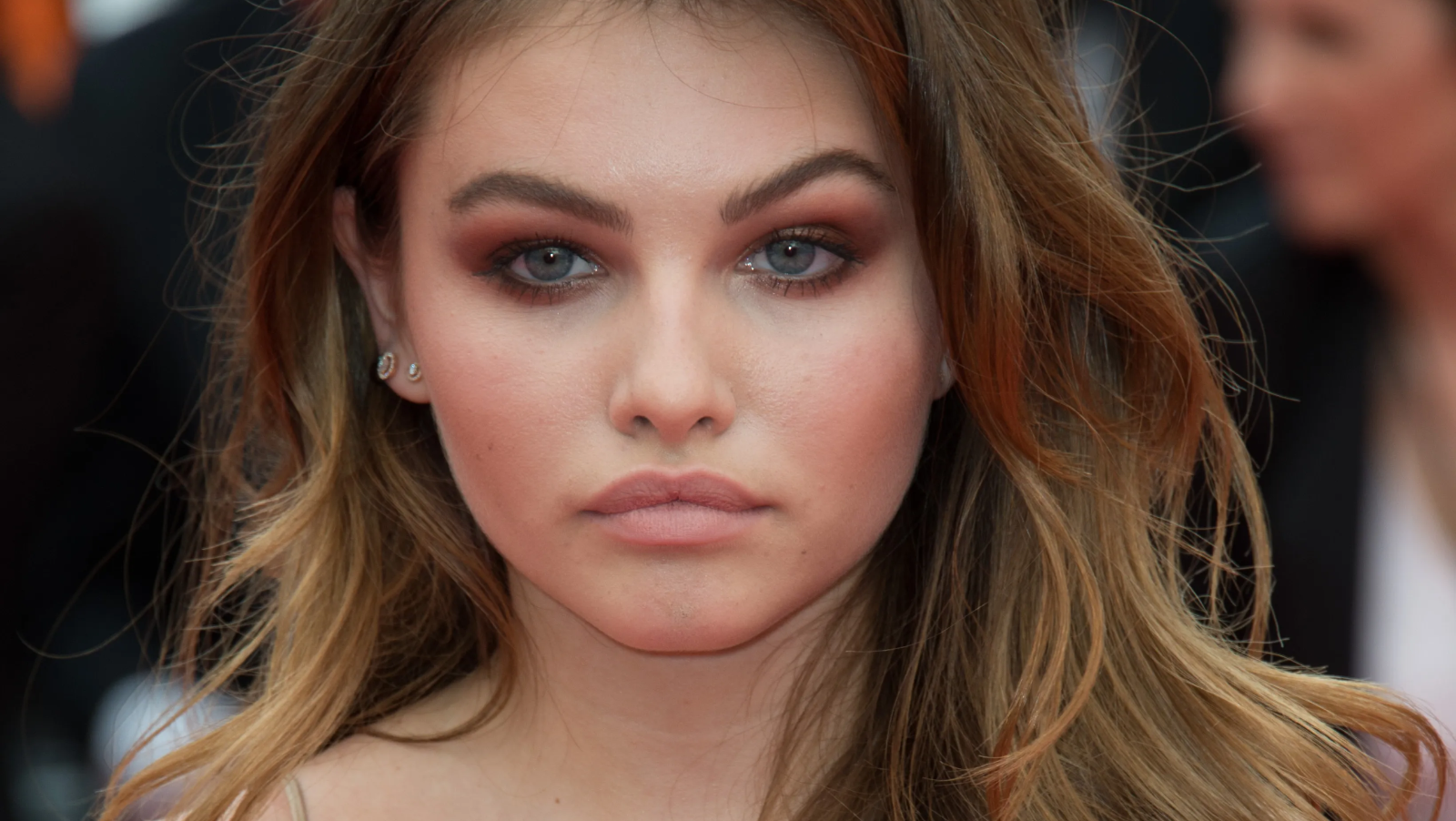