It's official, Kathy Ireland is the world's richest supermodel. Although, this is not really surprising, considering her popularity with Sports Illustrated's Swimsuit Edition (she has had a feature in each edition for 13 years straight, from 1984 to 1996). Not only is she famous for flaunting that beautiful bikini body, she is also the founder of Kathy Ireland Worldwide, a business that sold over $2 billion worth of product in the last year--that's more than Martha Stewart!

Ireland's total net worth to date is upwards of $350 million dollars, very impressive for a 48-year old supermodel who barely graduated high school. Not only does Kathy Ireland Worldwide sell home furnishings (including furniture and ceiling fans), she also has a solid line of socks and wigs. In fact, Ireland recently began promoting herself as a self-help guru with her own expanding bookshelf of workout videos and books with titles like "Powerful Inspirations: Eight Lessons that Will Change Your Life."

Kathy Ireland joins fellow models like Heidi Klum, Cindy Crawford, Kate Moss, and Gisele Bundchen, all who turned success in their youth into a life-long career in a field where models' names are not usually known outside their field. Ireland's inspiring career has become the focus of many people lately, including and appearance on the cover of Forbes' magazine, and being Kate Upton's (most known for her recent appearance on the cover of Sports Illustrated's 2012 Swimsuit Edition) role model...quite literally.

Ireland has also set herself apart from many other supermodels throughout her career. Most models define themselves in one niche, such as how Elle MacPherson sells lingerie, or how Heidi Klum created the popular show "Project Runway." Ireland, however, has defined herself in a completely different way, her company's motto being "Finding solutions for families, especially busy moms." Not very catchy, but this allows her to sell a wide variety of household products and clothing, much like business guru Martha Stewart.

Who knows, maybe someday we will recognize the name of Kathy Ireland even more so than that of Martha Stewart, although hopefully without the added jail-time. 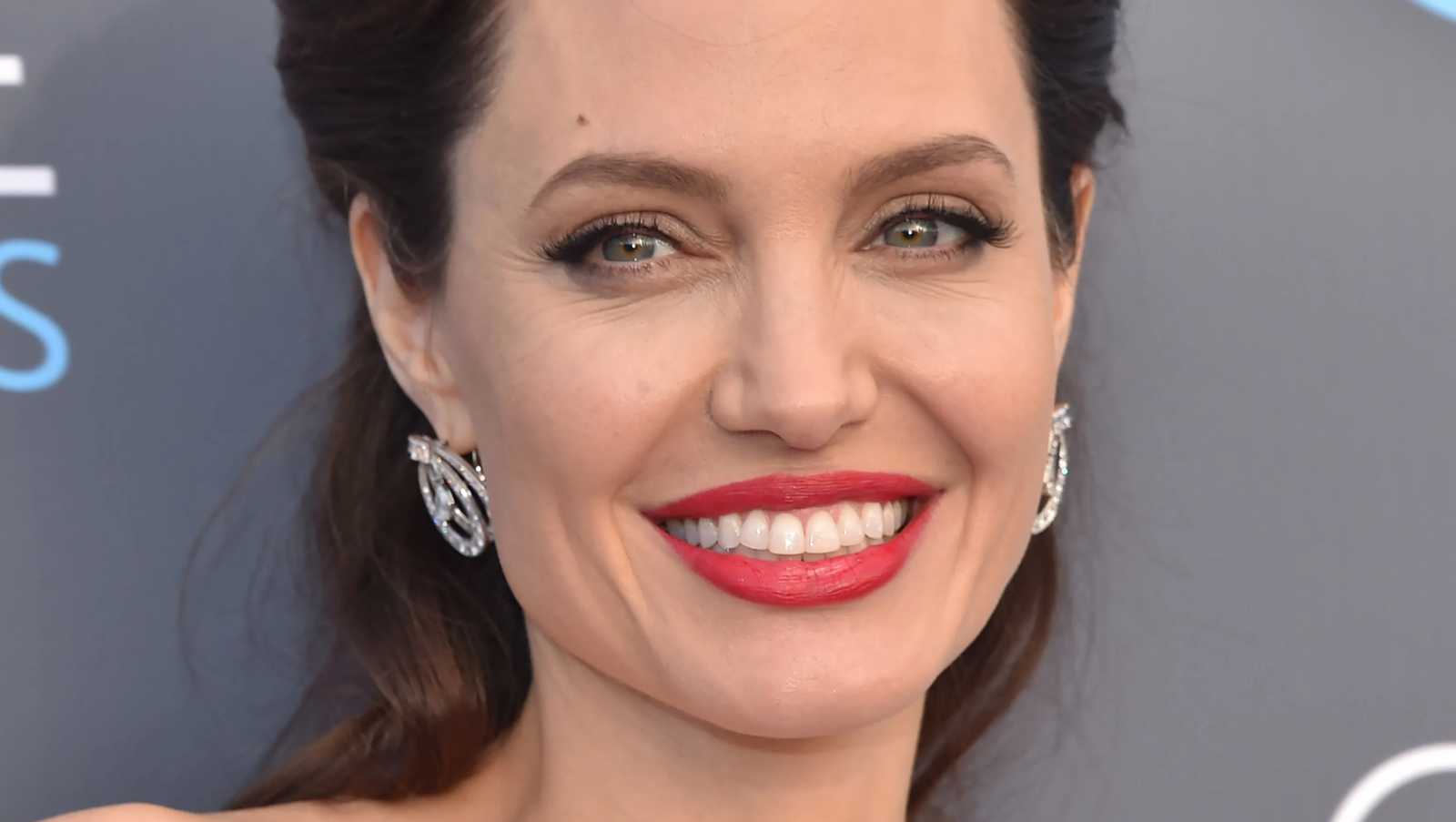